For a brief period, Ms. Marvel was the highest-rated Marvel Cinematic Universe film ever on Rotten Tomatoes, although her score has since slipped to 95 percent on the aggregator site (only behind Black Panther’s 96 percent).

Naturally, the review-bombers have been out in force to dampen everyone’s enthusiasm, even though a lot of the down-voting is due to malicious intent rather than deep study. That being said, new data from third-party firm Samba TV has been evaluated and revealed that Ms. Marvel has had the lowest viewership of any MCU streaming series so far on Disney+. 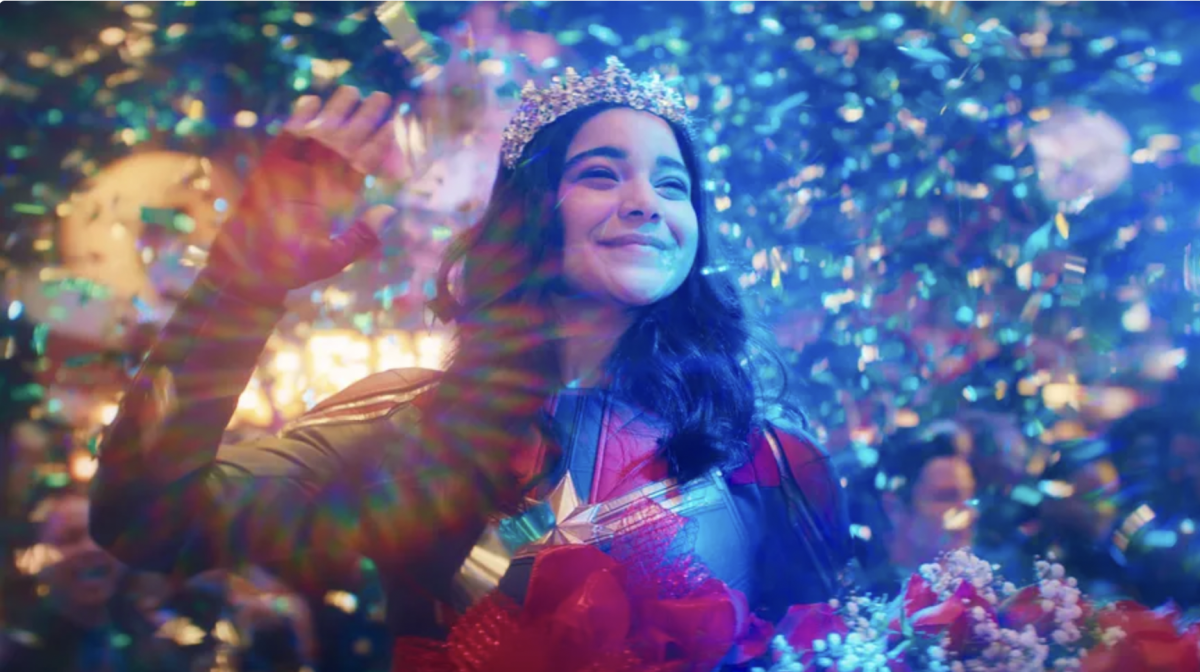 The data only refers to televisions with Samba’s software, however it is nonetheless an interesting find because Disney Plus never discloses viewership numbers outside of its broadest strokes.

Ms. Marvel‘s release attracted 775,000 homes to the bottom of the pile, but it did best among the younger generation. According to Samba’s findings, Iman Vellani’s debut as Kamala Khan was viewed at the highest rate by viewers between the ages of 20 and 24, with a more diversified audience than WandaVision, Loki, The Falcon and the Winter Soldier, Hawkeye, and Moon Knight.

It’s easy to spin statistics any way you like, but it’s reasonable to believe that Ms. Marvel (both the show and the character) will be a key part of the MCU machine for some time to come.

Home » Trailers » ‘Ms. Marvel’ Has the Lowest Viewership Of Any MCU Series To Date