Batwoman‘s second season is in full swing, and the third episode marks the introduction of many new elements. We have the introduction of a mainline Batman villain, the new Batsuit and even information about Kate Kane. The issue is that Batwoman is spreading itself too thin, and it might need to drop the Kate Kane story to be successful. With the odds of Ruby Rose coming back extremely slim the show would benefit from moving on in a timely manner. They should put all their focus on Ryan Wilder (Javicia Leslie) but we’ll just have to wait and see. Here’s our review for ‘Bat Girl Magic!’

The episodes are also juggling a lot and ‘Bat Girl Magic!’ is no exception. We are finally introduced to Safiyah through the Alice plotline and we learn that Kate is still alive. This is a huge reveal, but not unexpected. It’s also incredibly concerning since it looks like we’ll probably be dealing with this for the rest of the season. At least until the mid-season finale, I’d say. I don’t know what the endgame here is unless they bring Ruby Rose back to cameo and make the transition to Ryan Wilder easier. It would make sense to keep it a secret, and it would be awesome to see her come back but not regularly. Look, I get it, it’s rough that the lead actress changed but we need to either embrace Ryan or fully bring Kate back. The constant references to the former Batwoman will just lead to disappointment. 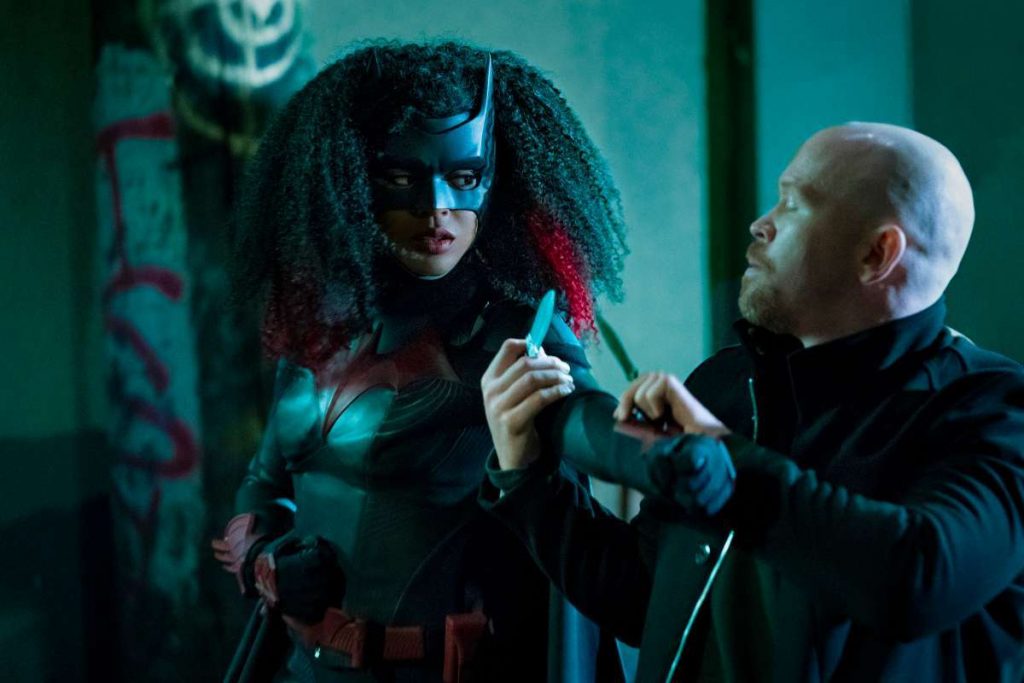 We have Jacob Kane who gets Kate’s phone, but that storyline doesn’t really go anywhere. The most interesting thing to come out of that is a couple of namedrops, including Black Mask and Jack Napier. Could that mean the Joker is alive? Who knows, to be honest. As cool as that would be though I can’t see the Joker popping up on Batwoman any time soon. Man oh man would I like to be wrong, though.

The rest of the episode revolves around Ryan putting her own spin on Batwoman, Luke learning to accept her, and Mary being targeted by Zsasz. That’s actually how Zsasz fits into the whole thing. Weirdly enough I still think Ryan kicks more ass than Kate ever did, so… weird. Other than that I thought Zsasz was a cool addition, a fun way to tie more bat mythology to the show. Zsasz is an easy pick, he’s technically a Batman villain but can fit anywhere. I’m glad we’re done with Luke’s whining though. 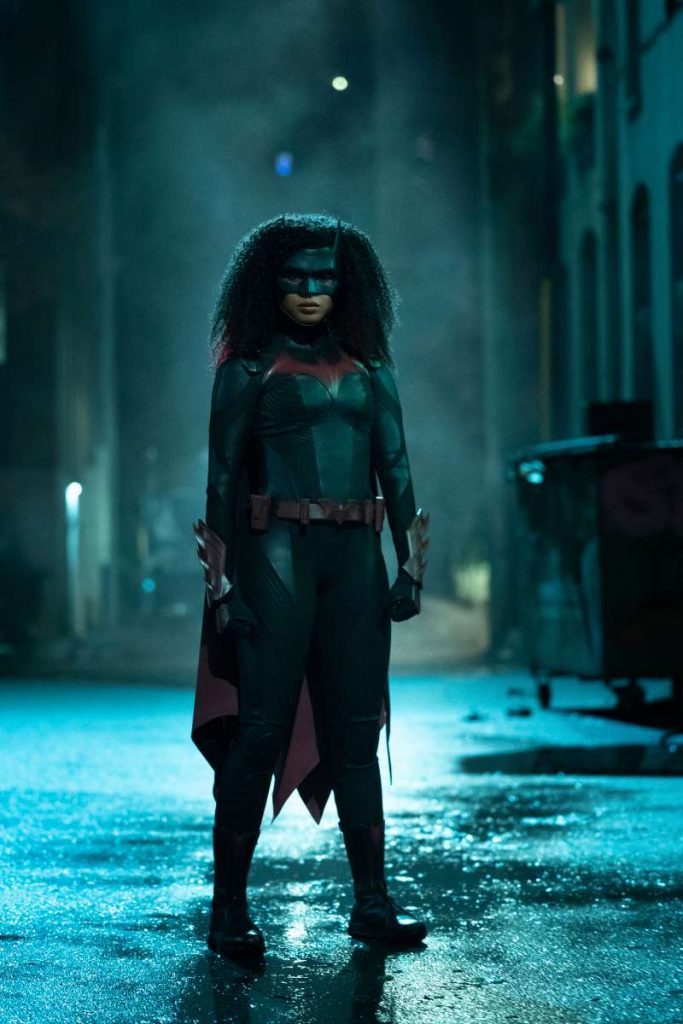 All-in-all it was another pretty solid episode. There are still some kinks to work through but I’m still hopeful that it will all work out. I believe in Ryan Wilder as Batwoman and I can’t wait to see where season 2 takes us. With new Bat villains, the Batmobile, and some cool action scenes I think Batwoman is in good hands.

Thanks for turning into our ‘Bat Girl Magic’ review!