The model shaved her head bald and posted a photo of herself on Instagram to show off her new look. Ireland said that she decided to shave her head because she was “sick of pretending to be someone I’m not.” She also added that she feels liberated and empowered by her new look. Ireland Baldwin just proved that she is not like other celebrities’ children.
She posted a photo of herself on Instagram shortly after she shaved her head, and the caption reads, “don’t tell me I won’t do something because I will.” We have to say, Ireland looks fantastic with short hair! “My hair was destroyed by years of bleach, modeling, and bullshit since I was 17,” she continued. 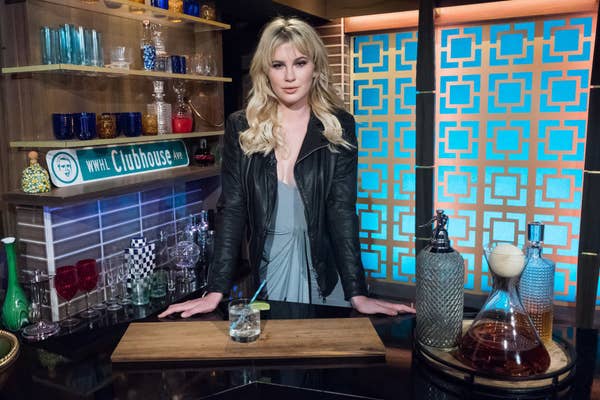 “It’s long overdue for a restart/refresh. I’ve always wanted to do this, but I was always scared. Now that I don’t care about other people’s thoughts, I feel more beautiful than ever.”

We applaud Ireland for being brave enough to make a statement like this and can’t wait to see what she does next!