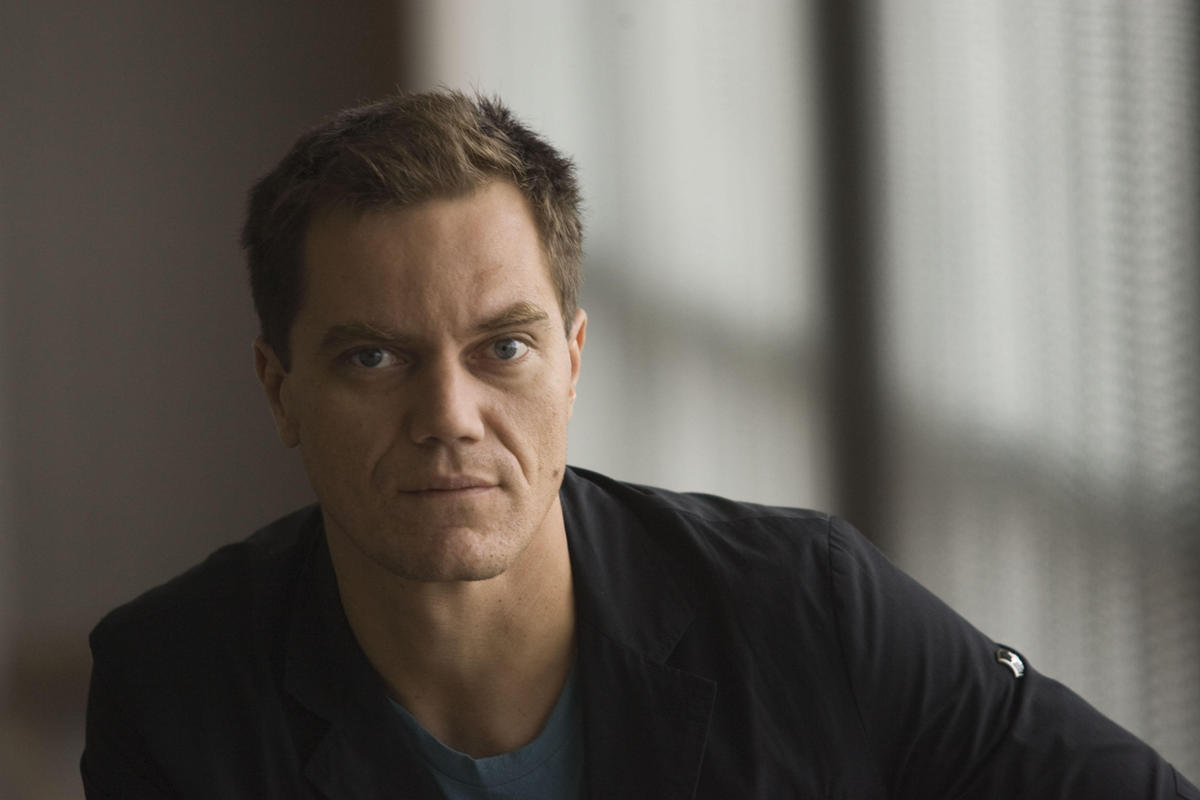 After many casting rumors regarding who will play Cable in Deadpool 2, it seems that Michael Shannon has a very high possibility of landing the role.

Variety reported that while the deal is not set in stone yet, he’s been the top choice at Fox for a week. So far, Stranger Things‘ David Harbour has been the only actor on the growing list to play Cable that was actually screen tested by Fox earlier this month. Although Cable’s casting is the one on everyone’s mind, Atlanta‘s Zazie Beetz was recently cast as another fan favorite, Domino.

With the sequel commencing production in the next few months, Deadpool writers Rhett Reese and Paul Wernick guaranteed that the official announcement would be coming “very soon.”