Today is a big day in the world of TikTok. Perfume-hawking, teen dancing sensation Charli D’Amelio is no longer the most-followed person on TikTok.

Charli D’Amelio is a social media star who got famous on TikTok. She started making videos in March of 2019 and by May she had a lot of followers. There are other social media stars that are just as famous as her, like Dixie D’Amelio, Noah Beck, Bryce Hall, and Addison Rae.

Khabane “Khaby” Lame is a new kid on the block. He has more followers than Charli.

Khabane is 22 years old. He was born in Senegal, but he currently lives in Italy. Khabane used to work as a machine operative in Turin, Italy. But he lost his job in March 2020 because of the pandemic. That’s when he started making videos on TikTok. 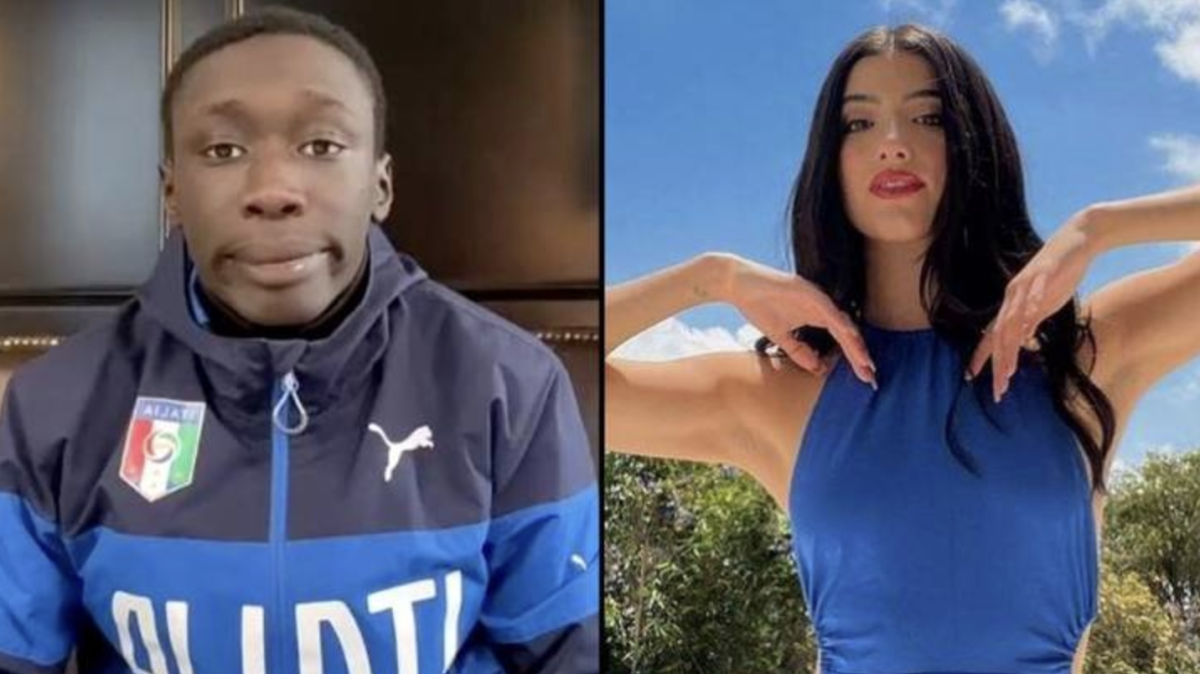 If you have watched any of Khabane’s videos on TikTok, you know that he doesn’t talk. He just uses the app’s duet and stitch features to react to ridiculous videos. His expressions and hand gestures say it all. His funny videos have resonated with fans who have been quick to flood his comments with live updates on when his follower count would surpass Charli D’Amelio’s.

“Who else is hyped than he is about to pass Charlie 😌” commented one user; “THE NEW KING OF TIK TOK,” declared another. Even the official Slim Jim’s TikTok account got in on the action, reporting, ” Bro you’re 69,420 away right this second.”

According to the Guinness Book of World Records, Khabane has been gaining more followers than Charli each month. Khabane started his TikTok account during the same month that Charli was crowned the most-followed TikTok user, making his rise to fame even more impressive.

Khabane has recently partnered with fashion brand BOSS. He walked in their runway show in September 2021 and released a capsule collection with the brand that includes a doll of himself. “When I was a kid I had an action figure of Vegeta from Dragon Ball and I’ve been collecting action figures for years. I’m really passionate about action figures and anime characters. And now to see that there is a doll of myself and there will be an event to launch it along with the collection… I’m super excited,” he tells Vogue.