The year is 1896 and a series of gruesome, unsolved murders are plaguing New York City.   The city has one of its first serial killers on its hands in TNT’s new psychological thriller series The Alienist.

On Thursday, TNT released a brand new trailer for the upcoming series and it is intense.  Check out the trailer below: 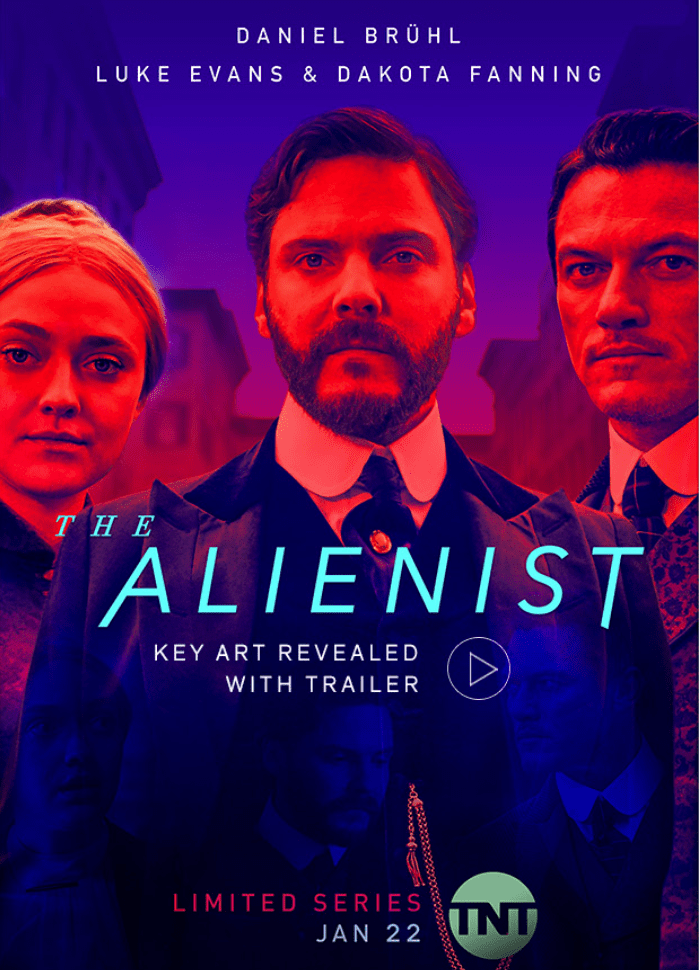 About The Alienist: The Alienist is an upcoming American drama television series based on the novel of the same name by Caleb Carr. The psychological thriller drama is set in 1896 when a series of gruesome murders of boy prostitutes has gripped the city. Newly appointed top cop Teddy Roosevelt calls upon Dr. Laszlo Kreizler, a criminal psychologist — aka alienist — and newspaper illustrator John Moore to conduct the investigation in secret. Joining them in the probe is Sara Howard, a headstrong secretary at Police Headquarters.

The Alienist is slated to premiere on Monday, January 22nd at 9 PM EST across TNT platforms.  What do you think of the first trailer?  Does this pique your interest?  Will you be watching?  Let us know your thoughts in the comment section below!

James Corden Stops Traffic with His ‘Crosswalk the Musical: BEAUTY AND THE BEAST’