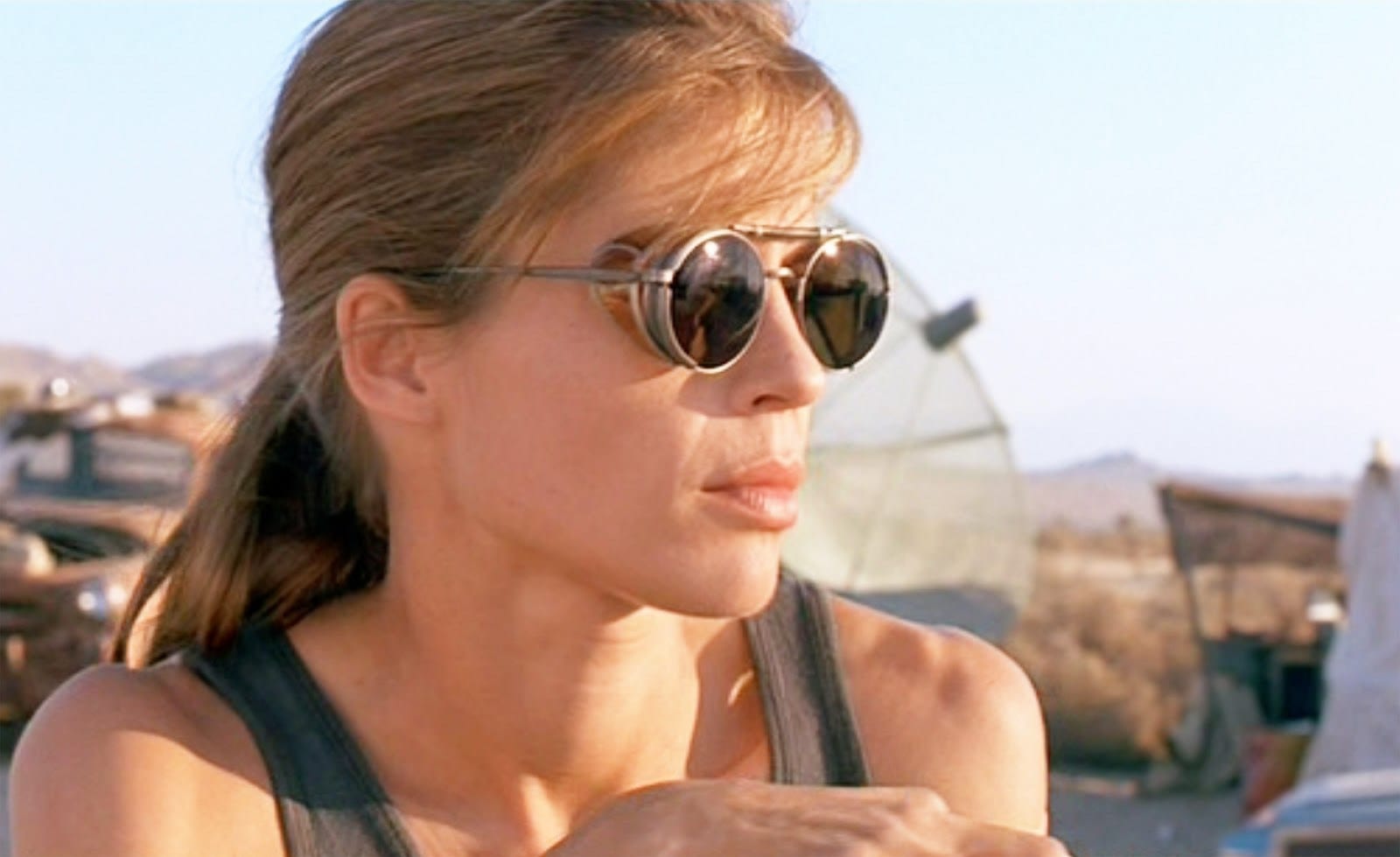 Yesterday, James Cameron dropped the surprising news that Hamilton would be back for the sixth installment of the Terminator franchise alongside Arnold Schwarzenegger. “As meaningful as she was to gender and action stars everywhere back then, it’s going to make a huge statement to have that seasoned warrior return,” Cameron told The Hollywood Reporter at a private event. He also asked why women in their 50s and 60s couldn’t headline action films today, saying, “There isn’t an example of that for women.”

The next film is set to take place right thirty years after the events of 1991’s Terminator 2: Judgment Day, with “an 18-something woman to be the new centerpiece of the new story” instead of Hamilton’s on-screen son, John Connor. “There will be mostly new characters, but we’ll have Arnold and Linda’s characters to anchor it,” Cameron said. Although Cameron will not be behind the camera for this one, he will still produce and write the script to be directed by Deadpool‘s Tim Miller.

T2 was also the last time Linda Hamilton played Sarah Connor who would later be played by Lena Headey in FOX’s Terminator: The Sarah Connor Chronicles and Emilia Clarke in the last Terminator film, Genisys. In T3: Rise of the Machines, the Terminator told John (Nick Stahl) about her passing from Leukemia in 1997 and that her ashes were scattered into the Mexican sea.

What do you think of Linda Hamilton returning to the Terminator franchise?