Kim Kardashian and Pete Davidson have broken up. According to E! News, sources close to the couple are confirming that the couple have decided to end their romance and remain friends.

The sources say that the long-distance aspect of their relationship was the breaking point. They both had a lot of love and respect for each other, but their schedules made it difficult to maintain the relationship.

E! News has reported that the couple split earlier in the week. Davidson was working on a movie in Australia, while Kardashian stayed home with her children in Los Angeles. Another insider told E! News that the divorce from Kanye West is moving forward and that they are co-parenting happily.

The couple was confirmed to be dating back in November after a few weeks of speculation. This was especially after her hosting appearance on SNL. 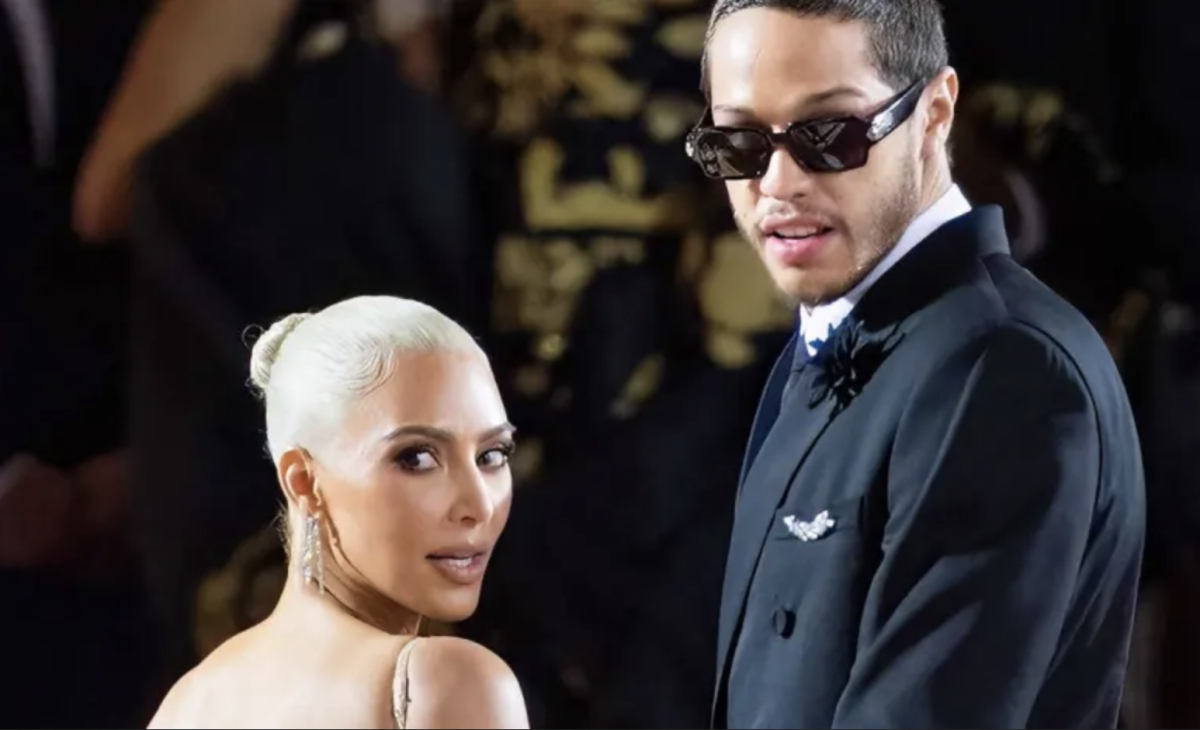 Davidson got a few tattoos referencing Kardashian and her family. Davidson also made a memorable appearance at the Met Gala with Kardashian. The two were very affectionate, and their PDA was just as steamy as sister Kourtney Kardashian’s with new husband Travis Barker.

The reported breakup follows Davidson publicly discussing his desire to settle down and having kids with Kevin Hart on Hart to Hart. “That’s kind of what I’m just preparing for now, is trying to be as good as a dude and develop and get better, so when that happens, it’s just easier.”

The couple seem to be devoted to their friendship, but they haven’t been able to overcome the problems their careers have created. They might need to make a big change, like Jennifer Lopez and Ben Affleck did, if they want their relationship to work.