Both DC films and the newest Mortal Kombat film have been the topic of conversation for a while now! The Mortal Kombat film actually did quite well, and fans seem to have really enjoyed it. DC films on the other hand… well, you know how that goes. Most recently DC pissed fans off by announcing more Superman reboot plans on Henry Cavill’s birthday. Ouch. 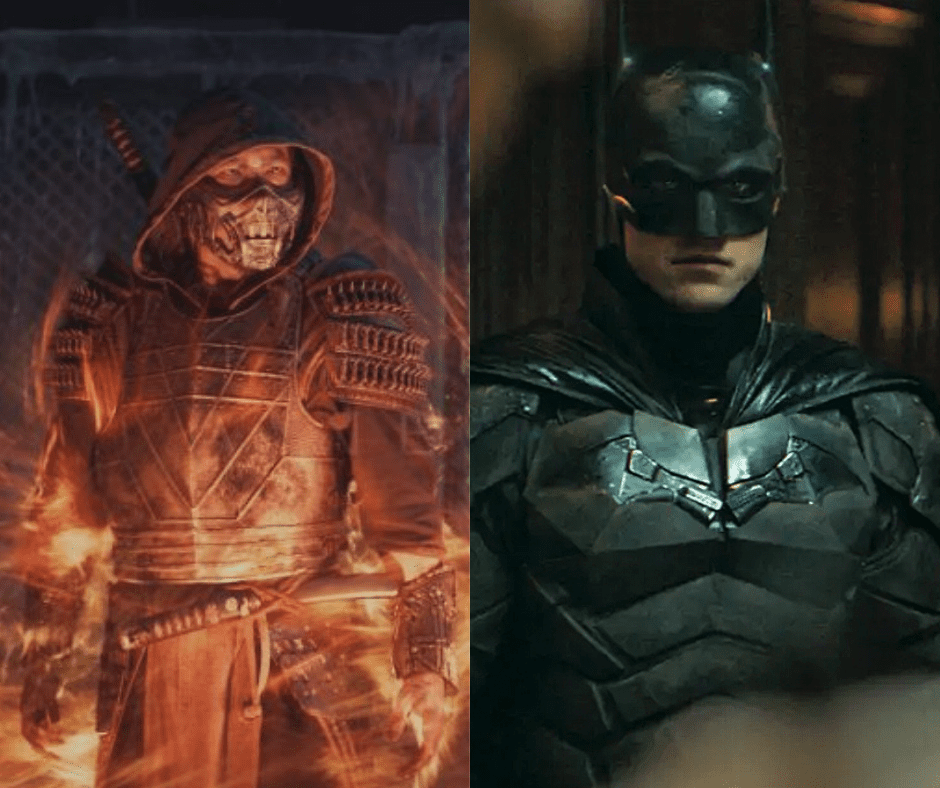 People have been begging WB to consider making more films set in the Snyderverse. This has led to #RestoreTheSnyderVerse trending on Twitter, something WB is apparently not too happy about. The fans want more of what we’ve been getting whereas WB seems determined to go in a completely different direction.

Mortal Kombat, meanwhile, is being praised as the best video game film of all time. The film recouped its $55 million budget in theatres and has been pulling great numbers on HBO Max. This has caused fans to run wild with theories, and several insiders are providing juicy rumors to get the wheel rolling. Now, WB might want to combine their two properties into one film.

Daniel Richtman is claiming that Warner Bros. now wants to add Robert Pattinson‘s Batman into the next Mortal Kombat film. That’s literally the only information he has shared. Whether or not it is true is something that we won’t find out for quite a while, probably.

This also coincides with rumors that Warner Bros wants Dwayne Johnson‘s Black Adam to lead the charge in terms of crossing over. As outlandish as all this seems it might not be as ridiculous as we think. After all, throwing two popular properties together can make for some very lucrative results. We can only hope that if Warner Media really decides to do it they do it well, as opposed to trying to cash in quick.

We’ve seen the franchise’s crossover before, in a Mortal Kombat vs. DC game several years ago. The two properties crossover still, kind of, if you factor in Injustice. Injustice is a fighting game series published and made by the people behind the Mortal Kombat video games. They’re incredibly popular and though Mortal Kombat characters don’t appear in the story, they do guest stars as playable characters.

We’ll be looking forward to seeing what happens. Maybe we’ll see Batman square off with Scorpion after all.

Home » News » Is There A Mortal Kombat And DC Crossover Film On The Way? Rumors Are Piling Up