Bella Poarch is very popular on TikTok and YouTube, but that doesn’t mean she’s immune to making mistakes on live television. Poarch made an appearance on the Aug. 11 episode of G4’s Name Your Price, just one day before her new EP, Dolls, was released.

The game show’s premise is to guess the prices of various peculiar items. However, one segment in an episode involved guessing what objects were, based on up-close images. During this round, Poarch messed up and the outcome was hilarious. 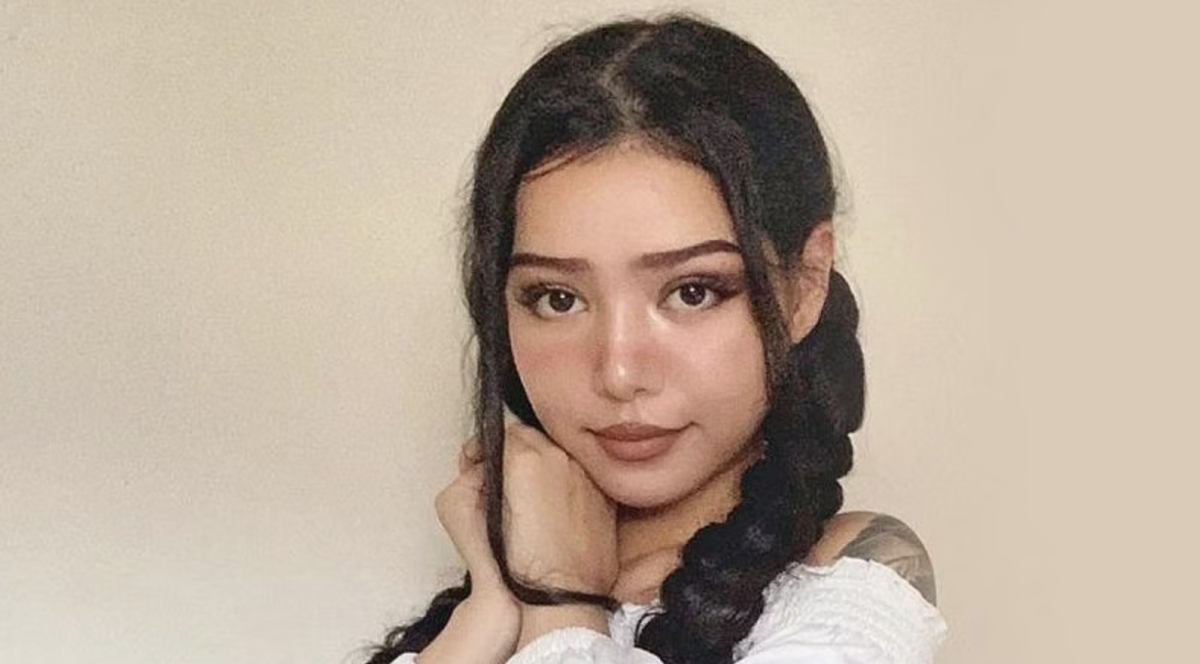 Hasan Piker guessed “Play-Doh” from the multiple-choice options. When he was told he was wrong, Poarch buzzed in. She then guessed “Play-Doh,” the answer that was just ruled out. Laughter then erupted in the G4 studio as Poarch realized she messed up.

Piker then lobbied for her to get a second guess, and host AustinShow agreed. The “Build a B—” singer, who has more than 91 million TikTok followers, then guessed “Sea Creature,” the correct answer. The full image revealed that it was a strange-looking aquatic creature that AustinShow described as a “sea penis.”

More than 99,000 people have seen the funny moment on TikTok, in addition to the 500,000 or so who watched the episode via AustinShow’s and G4 TV’s Twitch and YouTube channels. Poarch was temporarily setback when the Name Your Price episode was said and done, but she walked away victorious in the end.

Aside from her appearance on a game show, Poarch just released the Dolls EP. This features songs like “Build a B—,” “Dolls” and the Sub Urban collaboration “INFERNO.” It also features “Living Hell,” a very personal track that the Filipino-American pop star revealed was inspired by her abusive childhood.

As for Name Your Price, Season 2 is still going. New episodes air on Thursdays at 5 p.m. ET on AustinShow’s Twitch channel and G4’s Twitch and YouTube channels. You can watch past episodes on YouTube. You can also watch reruns on G4’s cable channel and livestreaming hubs like G4 Select, the network’s Pluto TV channel.