Harry Styles is a talented musician and entertainer. He has also been successful in acting, with projects like Dunkirk and the Marvel Cinematic Universe’s Eros. But despite what you may have heard, he has no plans to join the Star Wars franchise.

It is possible that he is trying to keep the project a secret, but it is more likely that he is too busy with his commitments to the MCU and his many musical endeavors.

When asked by Rolling Stone about such casting rumors, Styles himself admitted, “That’s the first I’ve heard of that. I’d imagine… false.” 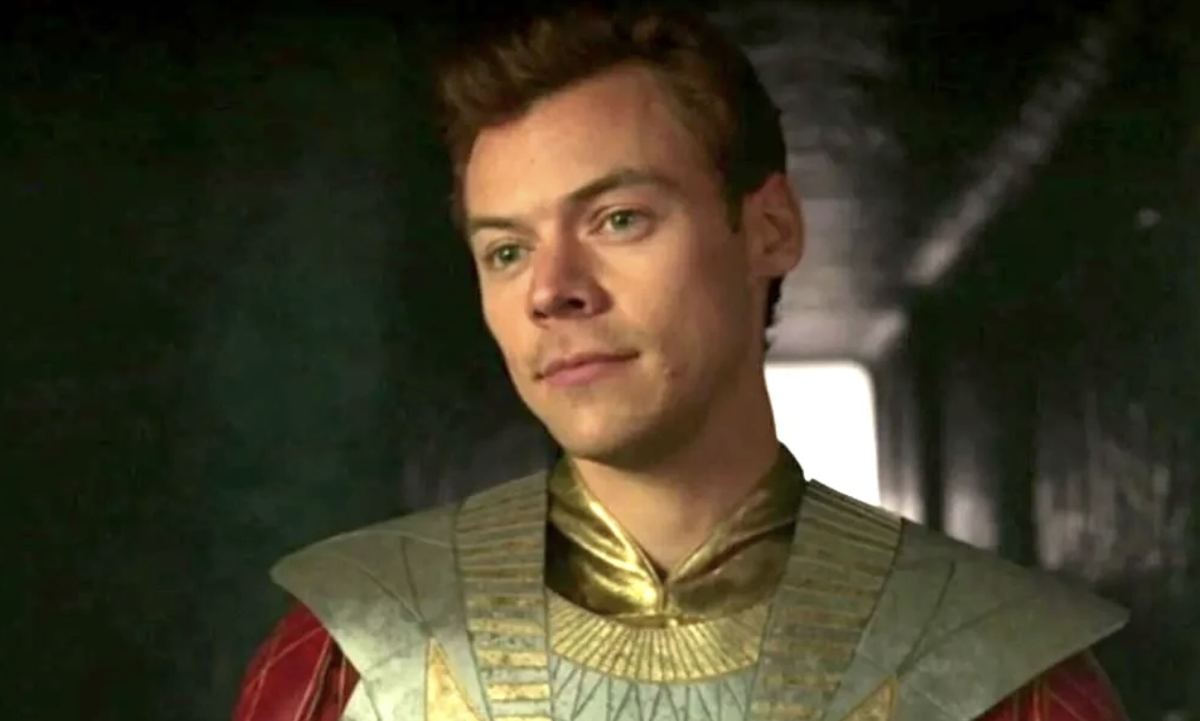 The entertainer said that he might not go out and look for acting roles, because he prefers to be creative in music. But he also said that he won’t rule out the possibility of looking for acting projects in the future.

“I think there’ll be a time again when I’ll crave it,” Styles detailed. “But when you’re making music, something’s happening. It feels really creative, and it feeds stuff. A large part of acting is the doing nothing, waiting thing. Which if that’s the worst part, then it’s a pretty good job. But I don’t find that section of it to be that fulfilling. I like doing it in the moment, but I don’t think I’ll do it a lot.”

At this time, there is no reliable source that has reported that Styles is in talks for a Star Wars project. So it’s not really a surprise that he doesn’t know anything about such rumors.

Since Styles debuted as Eros in Eternals, fans have been wondering when they will see him again. At last month’s San Diego Comic-Con, Marvel Studios president answered this question by saying that his realm is closely tied to other figures that will be explored in future projects.

“The adventures of Eros and Pip is something that is very exciting for us,” Feige shared with MTV News. “You’re talking about Ghost Rider, we’ve got Blade, we’ve got Doctor Strange with the supernatural angles, we’ve got the street level with our announcement of Daredevil and of course, Spider-Man, and cosmic, and that’s where our friends Eros and Pip live.”

I will keep you updated on Styles’ upcoming acting projects.

Would you like to see Styles join a Star Wars project? Let us know in the comments!