Poison Ivy is an itch you can’t scratch and apparently a character that Gotham can’t seem to cast.

It was just announced that The Flash’s Peyton List will be taking on the role of Ivy Pepper/Poison Ivy on Gotham, which will make her the third actress to play the part on the FOX hit. It has previously been played by Clare Foley and Meggie Geha (below). List is slated to be a recurring guest star on the series’ fourth season.

Gotham released a statement saying: “In the continuing evolution of Poison Ivy’s origin story, Ivy Pepper has been transformed once again taking another step toward becoming the Ivy we know from the comics. Dangerous. A live wire of crazy energy. She’ll set her sights on Gotham, intent on making the city her own green paradise.” 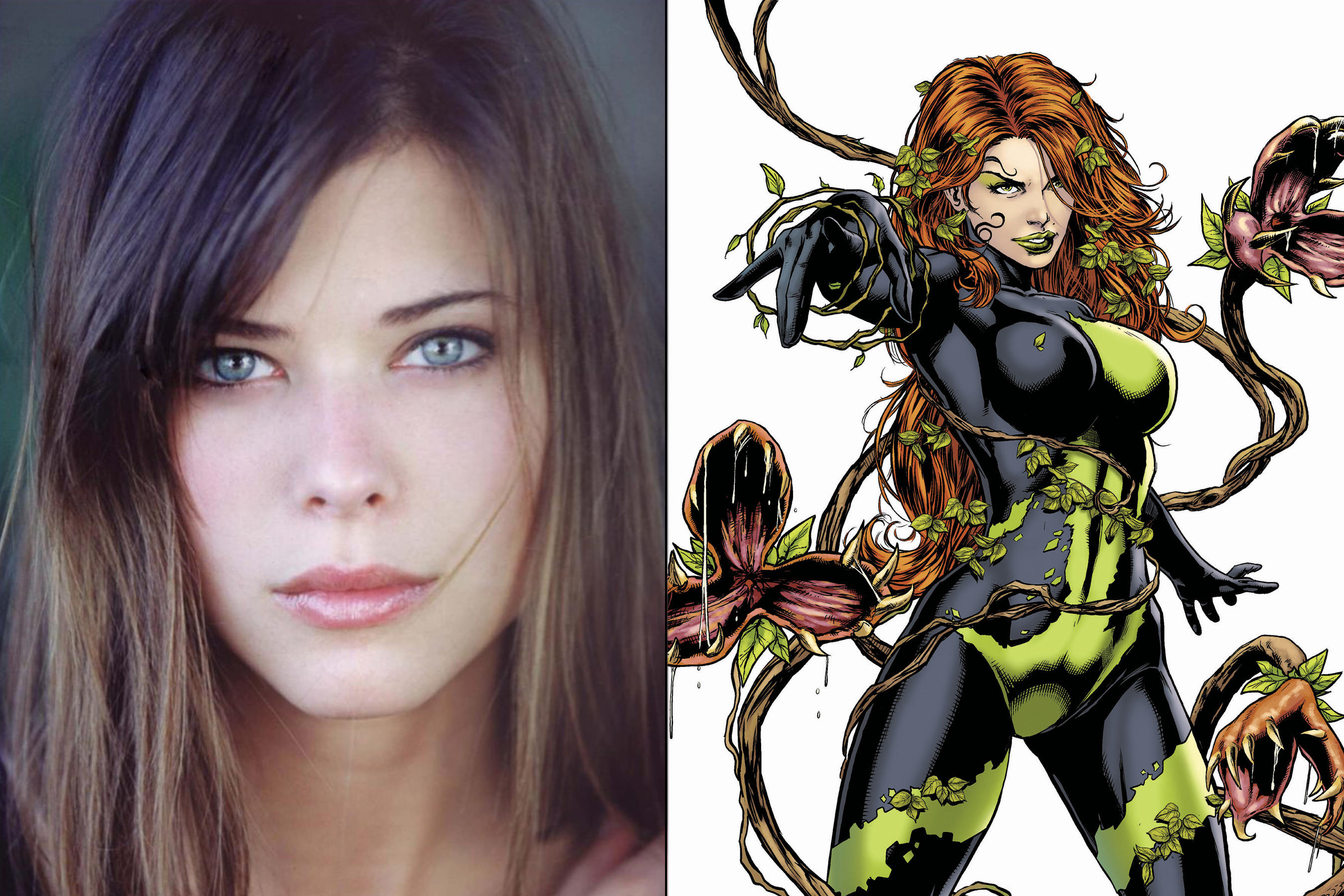 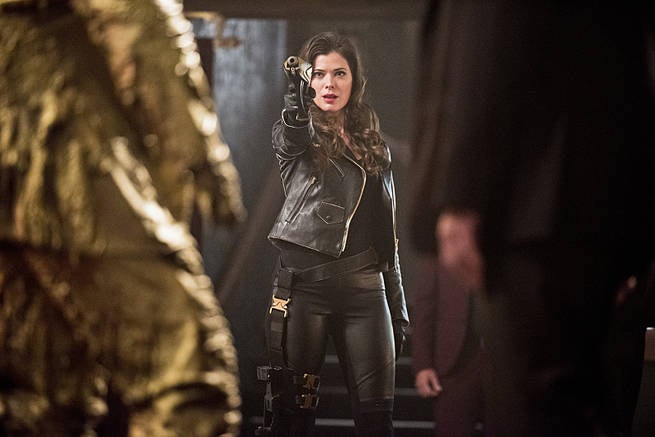 List, who also currently recurs on The CW’s The Flash as Lisa Snart, is set to make her first appearance in early 2018.

‘Got Ham..?’ See Professor Pyg in Action in the New ‘Gotham’ Trailer