There are rumors that Fortnite is teasing some kind of event with Eminem. Fortnite is a very popular game and has become a platform for many things, including advertising and social events. Even though it is very fun, some people don’t like that it is used for these things.

Epic Games is well-known for its crossovers with other huge brands like Marvel, Disney, and DC. In 2020, Christopher Nolan even debuted the trailer for Tenet in Fortnite and then some of his movies were shown in the game. Epic Games has even held concerts within the game for major artists like Ariana Grande and Travis Scott. 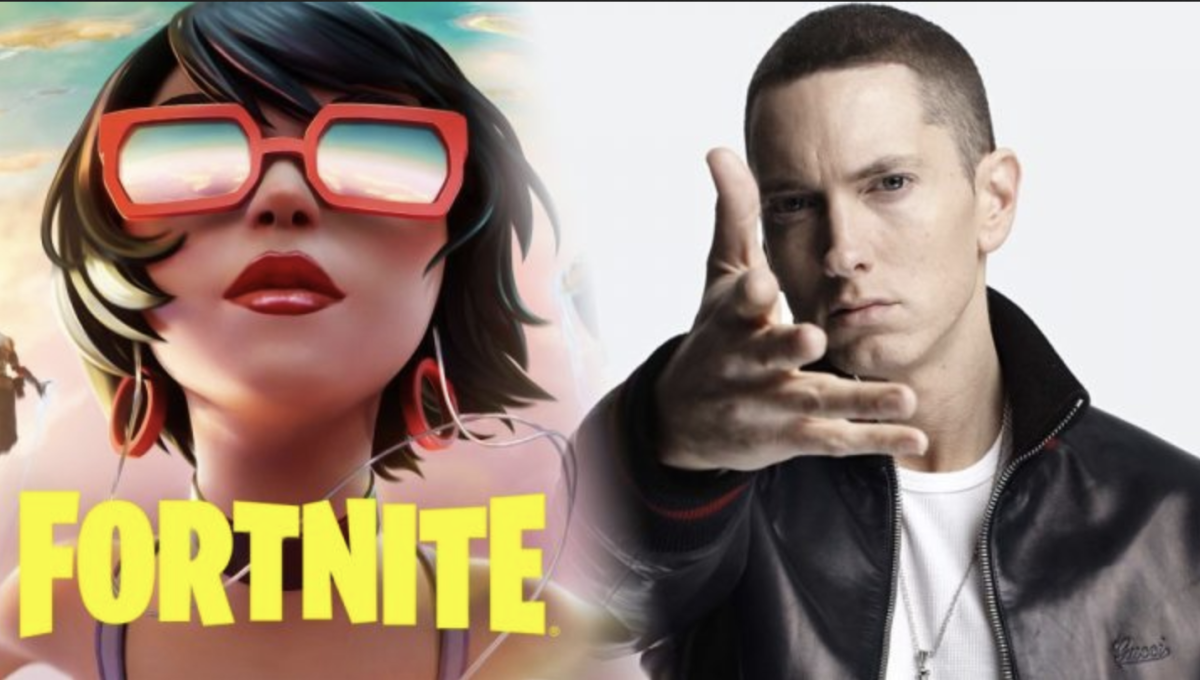 It seems that another concert or some other kind of event is on the way. Over the weekend, Fortnite players began noticing that the ICONs radio station in the game was only playing Eminem songs, including Venom, the song featured in the Marvel movie by the same name. As of right now, no one really knows what this could mean.

Twitter user HypeX posted a list of Eminem songs that are being played in the game. This is probably not a coincidence. The game has a history of hosting concerts for famous artists, so it is possible that Eminem will do a musical event soon. But nothing has been confirmed yet.

Songs are, in order:

Eminem song “VENOM” is on the Fortnite ratio.

Epic Games is teasing something that might happen. It’s probably something to do with Dragon Ball. If it happens, it will be announced soon. Epic Games usually follows through on these teases, so it’s worth keeping an eye on.