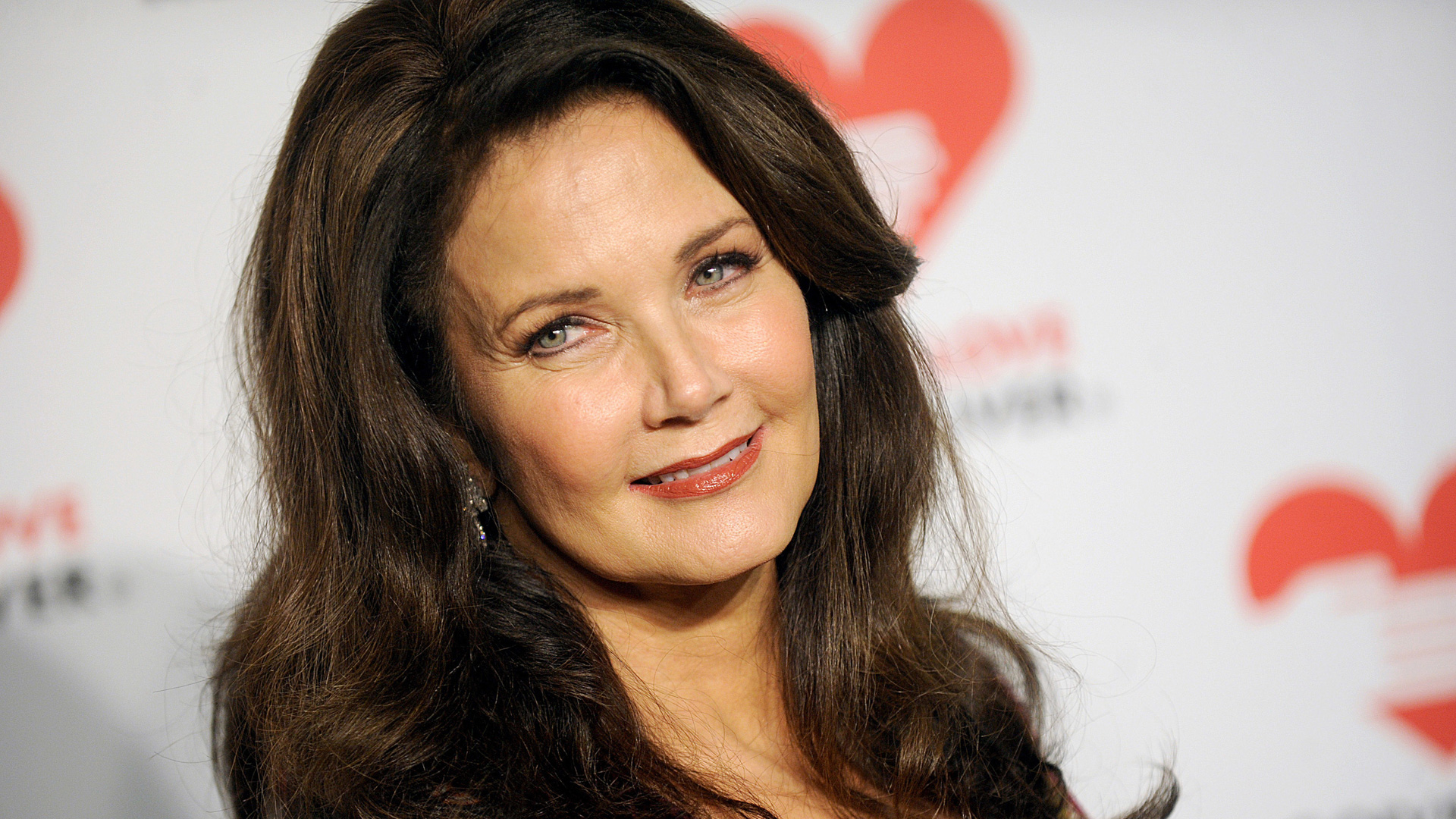 Lynda Carter is still a wonder of a woman.

In a behind-the-scenes photo shared by Supergirl star Melissa Benoist, the two superheroines share a smile, with Benoist in her signature costume and Carter wearing a suit, looking just as fabulous as she did in her Woman Woman days. “Met a wonderful woman today,” Benoist’s Instagram caption reads.

Carter echoed the young actress’ thoughts on Facebook by saying “Having so much fun filming Supergirl on The CW with Melissa Benoist.”

The legendary actress will play a recurring role as the President of the United States. Talk about Girl Power!

Supergirl, which originally aired on CBS, moves to The CW this Fall alongside fellow DC shows The Flash, Arrow, and Legends of Tomorrow.

What do you think of Lynda Carter joining the cast of Supergirl?