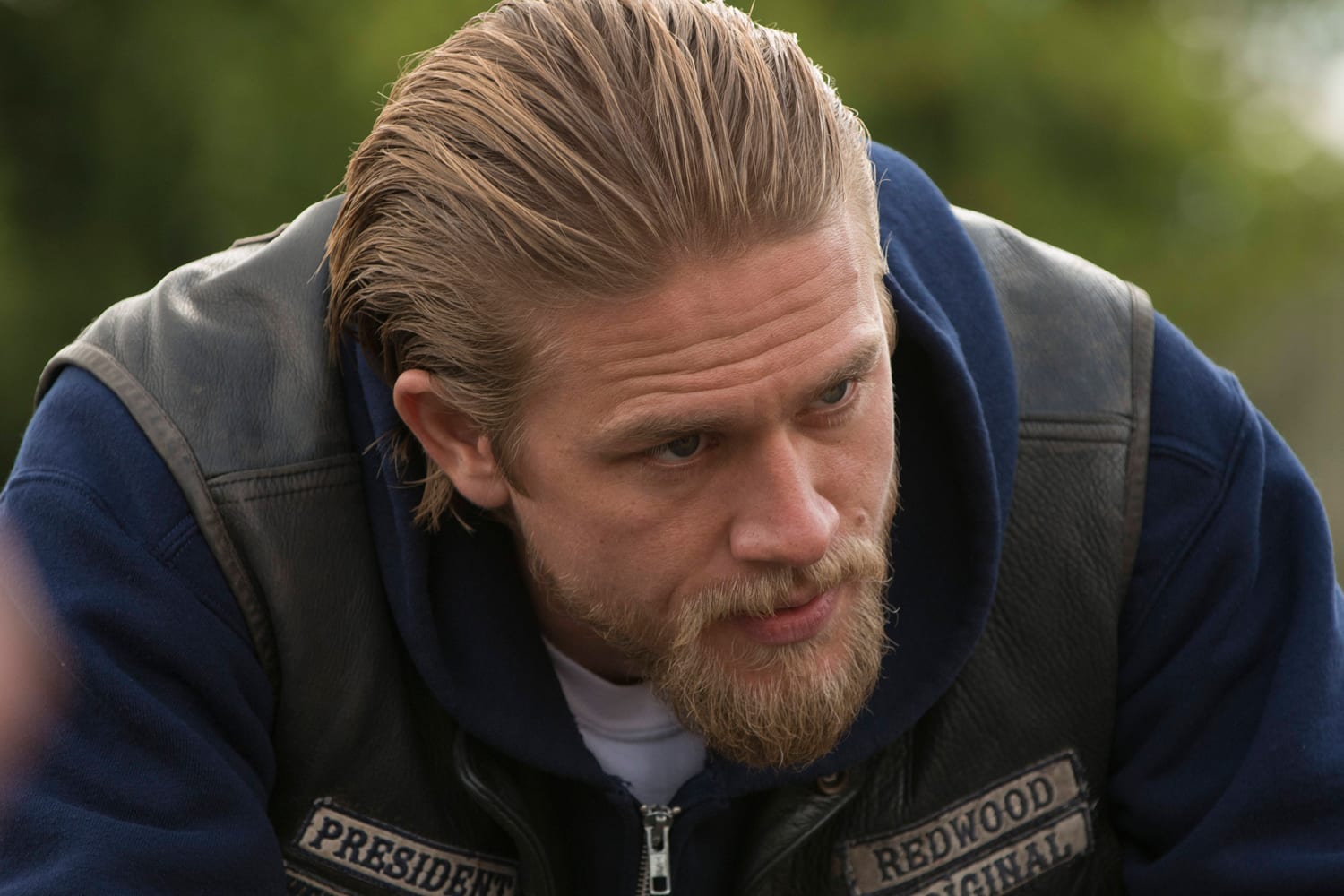 After much “will he or won’t he” speculation, Sons of Anarchy star Charlie Hunnam has finally opened up about whether he will indeed be a part of the upcoming Mayans MC spinoff, also being helmed by Kurt Sutter.

When pressed by a TMZ reporter, he commented:

“Listen, if they cal me, if they want me to do a little dream sequence. I’ll do anything for Jax. I love that guy, but I think I’m dead.”

Hunnam was referring to the fate that Jax met in the series finale when he headed straight onto the path of an eighteen wheeler, accepting death. Although series creator Kurt Sutter did not show the actual collision, a pool of blood could be seeing flowing in the road, a clear sign that Jax Teller had in fact met his end.

The actor also revealed something very intriguing: To this day he has not seen the final season of Sons of Anarchy, however, he offered a great explanation as to why –

“I just need a little bit of distance before I watch [Sons] so I can appreciate it and see it for what it is rather than what I wanted it to be.”

Hunnam can next be seen in King Arthur: Legend of the Sword, hitting theaters in May.