The adolescent years are a roller coaster ride, and Captain Marvel actress Brie Larson believes that the young people who manage to succeed during this time are the real heroes.

Larson’s new docuseries follows a group of 11 individuals, all aged 18 to 22, as they discuss profoundly personal issues regarding overcoming social, familial, and internal barriers in each episode. On Thursday, Disney+ launches Growing Up , which traces the lives of a diverse cast of characters ranging from race to sexual orientation.

It is not easy for anyone to find their place in the world, but it is especially hard for black, gay or disabled young adults. However, each eventually discovers where they belong.

The 10 half-hour episodes are directed by Larson, 32, as well as American actress Yara Shahidi, the 22-year-old star of Black-ish, along with other film directors.

Once Larson and Galovski decided on which themes to focus the show around, they looked through old newspapers and Instagram for stories of young people that had inspirational coming-of-age experiences. 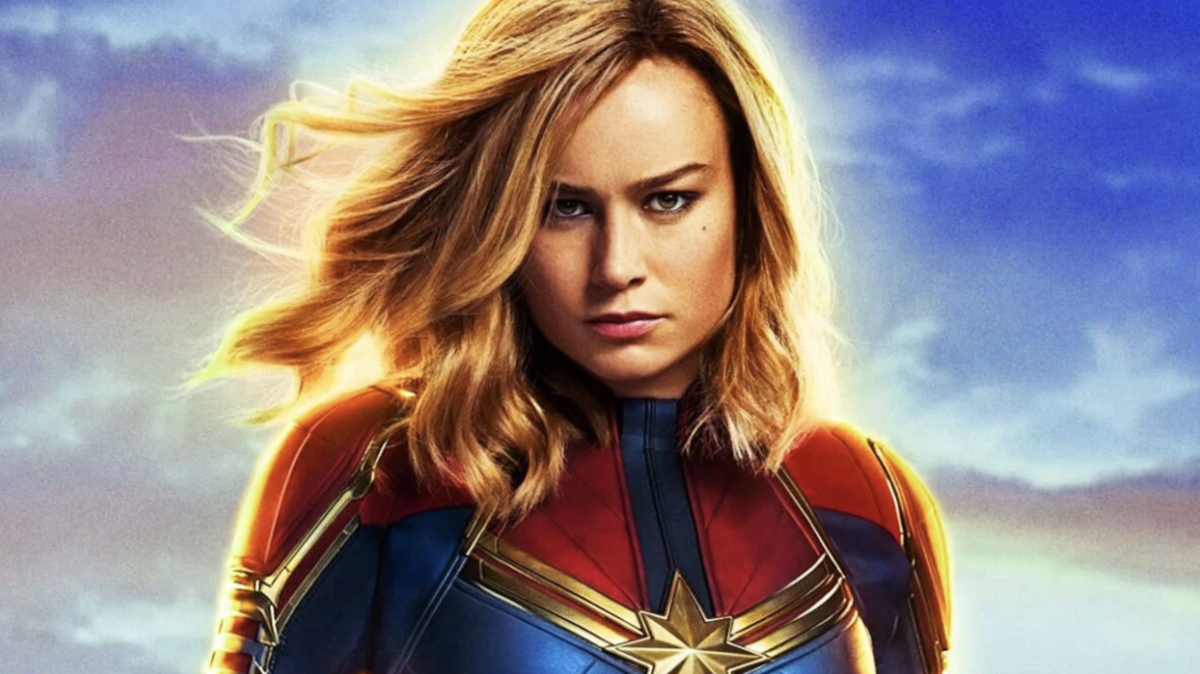 In an interview with the show’s producers, hostess Marissa Jaret Winokur says she had a surprising realization one day about how she was “living in shame about who I was” and feeling “unlovable”

“I was noticing I was presenting myself in the world by either shielding certain parts of myself or living in fear.” says the actress, who won an Oscar for Room (2015). It occurred to her that if she felt this way, others must feel the same way. – This was something she discovered through conversations with her friends and family, which verified it. This event became the inspiration for her to start the series, with the aim of bringing people together through this common human experience. “At the same time, it’s about celebrating and recognising that we’re way more similar than different,” says Larson, who also appeared in the movie Avengers: Endgame (2019).

According to her, working on the project was “hugely transformative” and everyone became almost like “a little family”.

Larson, who is dating actor-director Elijah Allan-Blitz, 35, says that being on the show has allowed her to meet “this glorious path of meeting so many beautiful, wonderful young people, as well as our incredible directors” as well as the great directors. “I’ve never had an experience where people felt as seen and transformed and connected to what it was that they were doing. I remember finishing this and going, ‘Even if no one ever sees this, I feel like there was a lot of healing that happened here, a lot of connecting’.”

Although the spotlight is on these young adults and their specific problems, the stories also capture the universal process of growing up – and the fact that it continues long after adolescence is officially over.

That is why the young people and the film-makers “realised how much we all had in common”, Larson explains. “No one can escape the growing-up experience and we’re all still growing.”

“And to do it in a way that brings so much love, so much joy, so much celebration to things that are painful but part of life.”

Co-producer and showrunner Galovski adds that the series is designed for parents and children to watch together and have a “really transformative experience” they can bond over. “The coming-of-age experience is so universal: those things that we experienced for the first time and the confidence that we try to find to just be who we are in the world. “And that hits everybody,” she says.

Growing Up premieres on Disney+ on Thursday.