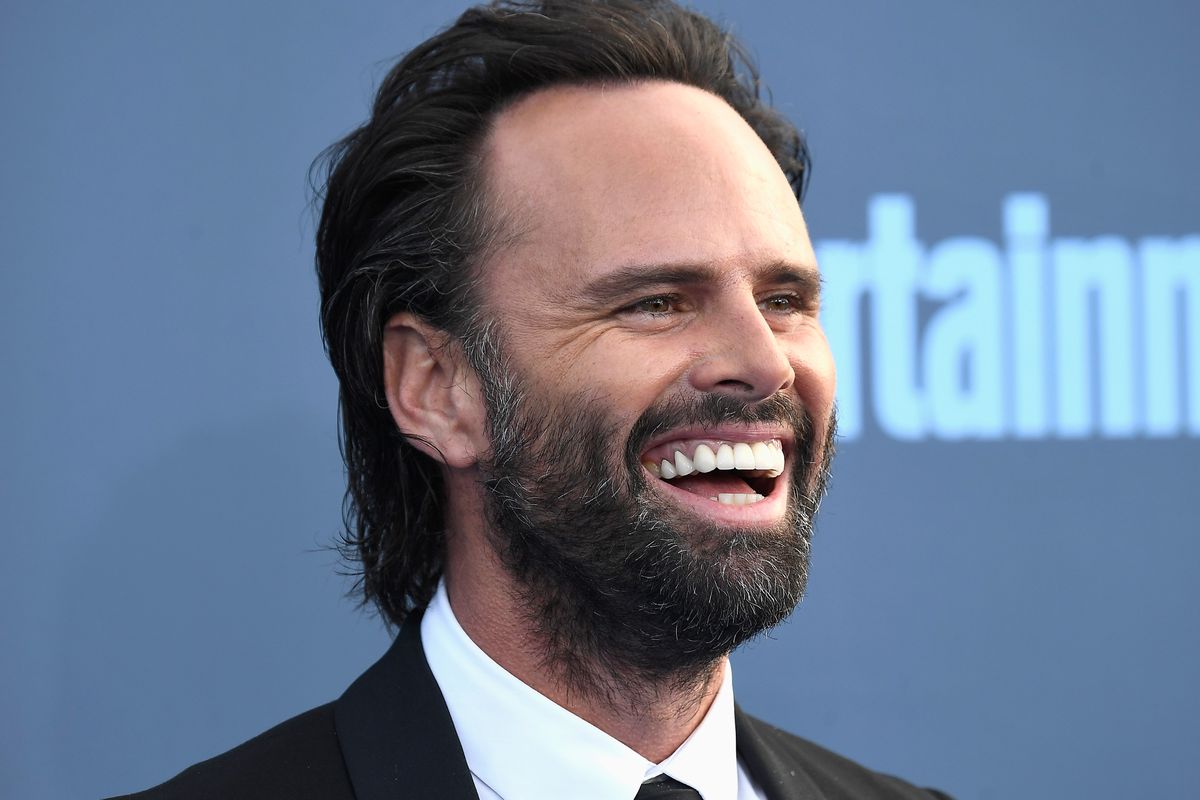 Deadline reports that Walton Goggins has joined the cast of Ant-Man and the Wasp, the highly anticipated sequel to 2015’s Ant-Man, starring Paul Rudd. So far, however, his role as well as the plot of the film is being kept under wraps, with only casting news being released. Along with Rudd, Evangeline Lily, Michael Douglas, Michael Peña, and rapper T.I. will also reprise their roles, with Fresh Off the Boat‘s Randall Park most recently cast as SHIELD agent Jimmy Woo.

Goggins first gained recognition playing Detective Shane Vendrell in The Shield before going on to play Boyd Crowder in Justified, for which he received several nominations. He is currently starring in HBO’s Vice Principals (returning for its second season September 17th), History’s Channel’s mini-series SIX (also renewed for a second season), and will star in the upcoming Tomb Raider reboot, set for release this March.

What do you think of Walton joining Ant-Man and the Wasp?