Kang the Conqueror tells Scott Lang that he will take him home and give him more time if Scott helps Kang in Ant-Man and the Wasp: Quantumania. Cassie Lang invents a satellite for deep space, but Quantum, trapping the Ant-Fam — Scott, Cassie, Wasp Hank Pym , and Janet Van Dyne — inside the Quantum Realm.

Ant-Man’s next big challenge is taking on Kang the Conqueror, a time lord from He Who Remains (Majors), in the season finale of Loki.

In the upcoming movie Quantumania, Kang will be needing some help from Earth’s littlest Avenger: Ant-Man. This was revealed by director Peyton Reed, who stated that in order to escape the Quantum Realm, Kang will need all the assistance he can get.

“We wanted to explore the Quantum Realm,” said Reed in the latest issue of Empire Magazine. This hidden dimension was first explored in 2015’s film, Ant-Man, and then again 2018’s Ant-Man and the Wasp. In 2019’s blockbuster movie, Avengers: Endgame, viewers will get an even deeper look into this place where the original Wasp spends decades trapped. 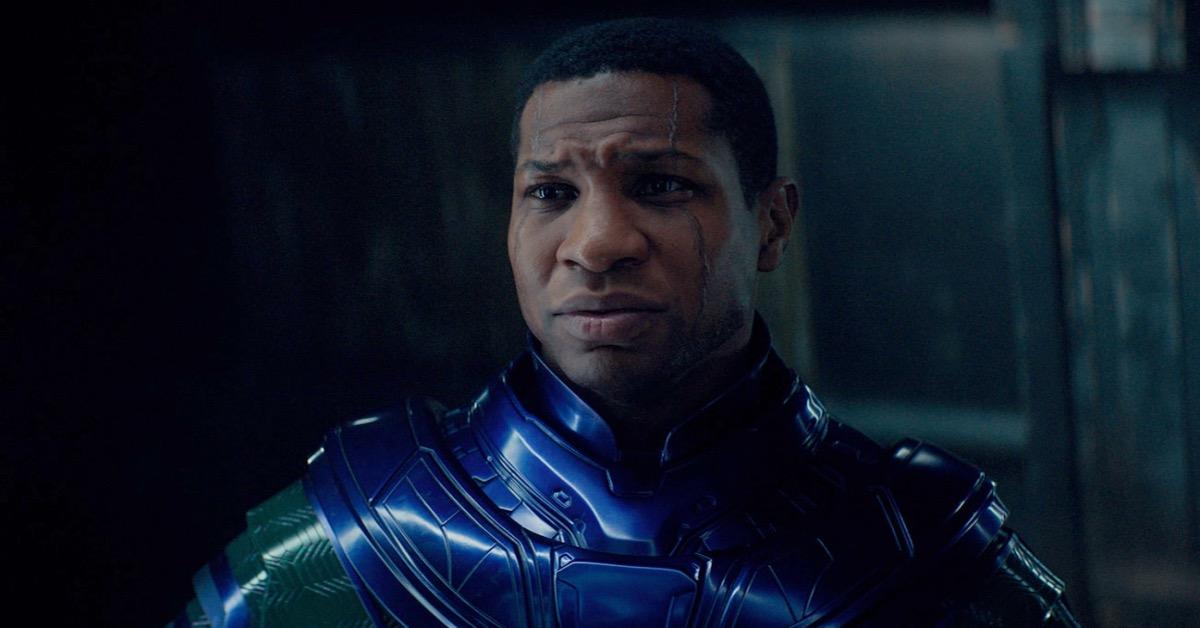 “It’s a massive, massive world-building undertaking,” Reed divulged. “It owes in equal part to electron microscope photography, ’70s and ’80s Heavy Metal magazine stuff, a lot of my favorite science-fiction-book cover artists, and there’s a little Mœbius in there. Fantastical realism is the vibe.”

Kang, the Conqueror is “a very different character” than He Who Remains, who controls time. According to Reed, Kang is “He’s someone who has dominion over time, and he’s a warrior and a strategist,” I find it fascinating that we are taking the Avenger seemingly weakest in both size and stature to pitted against Kang–an absolute force of nature.

The third Ant-Man movie begins Phase 5 of the Marvel Cinematic Universe, which will end with Avengers: Secret Wars in 2026. Along the way, 2025’s Avengers: The Kang Dynasty will be released, marking a huge moment for fans who have been waiting patiently.

“I think it has a profound impact on the MCU,” he said. “Jeff Loveness, who wrote [Quantumania], is also writing The Kang Dynasty, so we’ve talked about how this appearance of Kang the Conqueror could change things. There are some huge plans.”

Ant-Man and the Wasp: Quantumania, produced by Marvel Studios, will be in theaters on February 17th, 2023.