When John Green announced his first book after six years, we were immediately excited. We’re pretty massive fans of John here and we’re always impressed with what he writes.

While not much is known about the book so far, except its title which is actually part of an old philosophical joke, and the plot which follows a young girl who struggles with the same mental illness that John has struggled with since he was a child.

To be honest, we don’t want to know much else. We like to experience his novels without a lot of backstory, that way we can discover them as we go.

While we look forward to his new novel, we put together some of our favorite quotes from the books of his we already love so much.

From quotes about love to quotes about life, the way his mind works is relatable to a lot of us, and we’re very thankful for that. 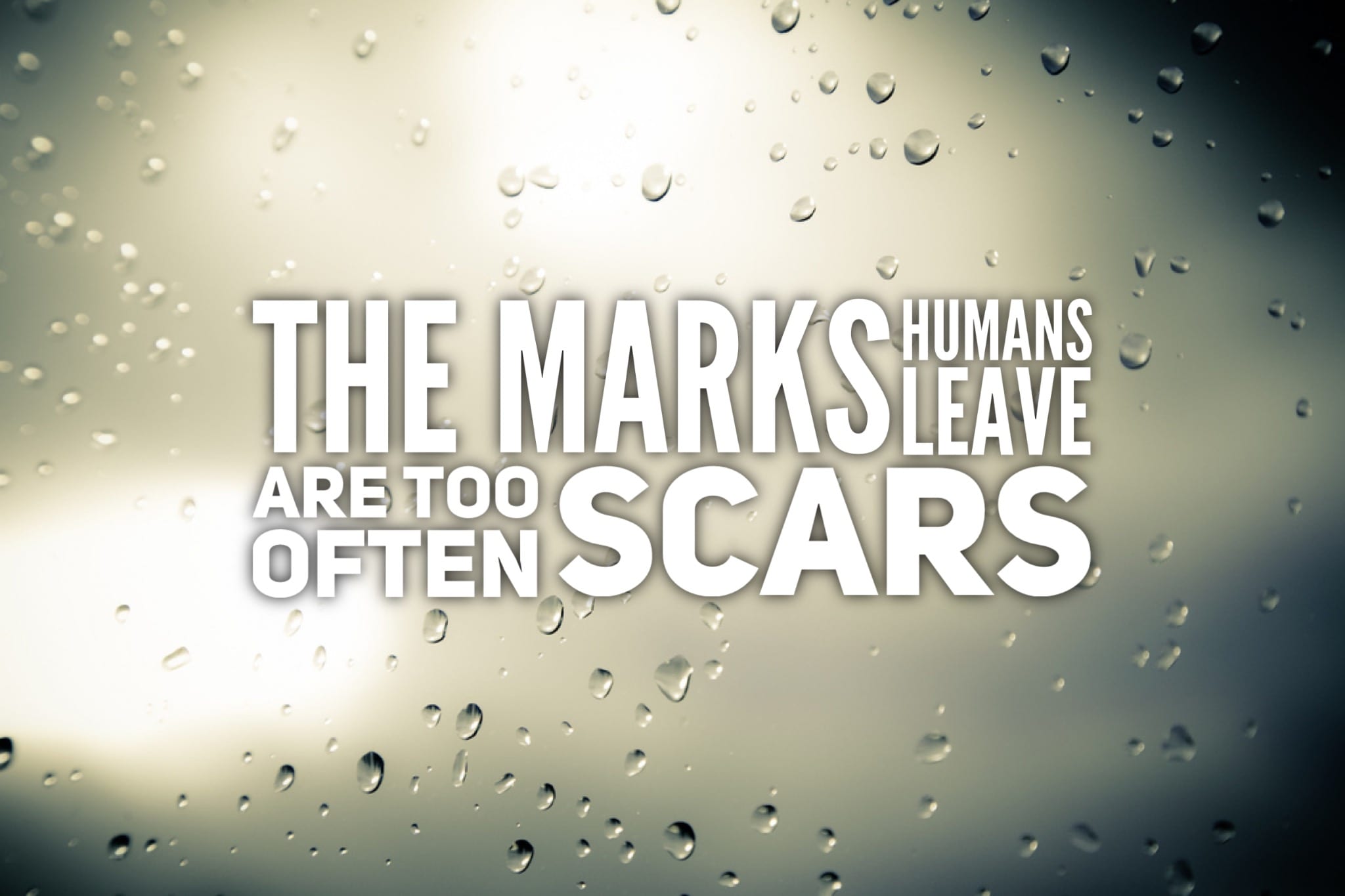 ‘The marks humans leave are too often scars’ 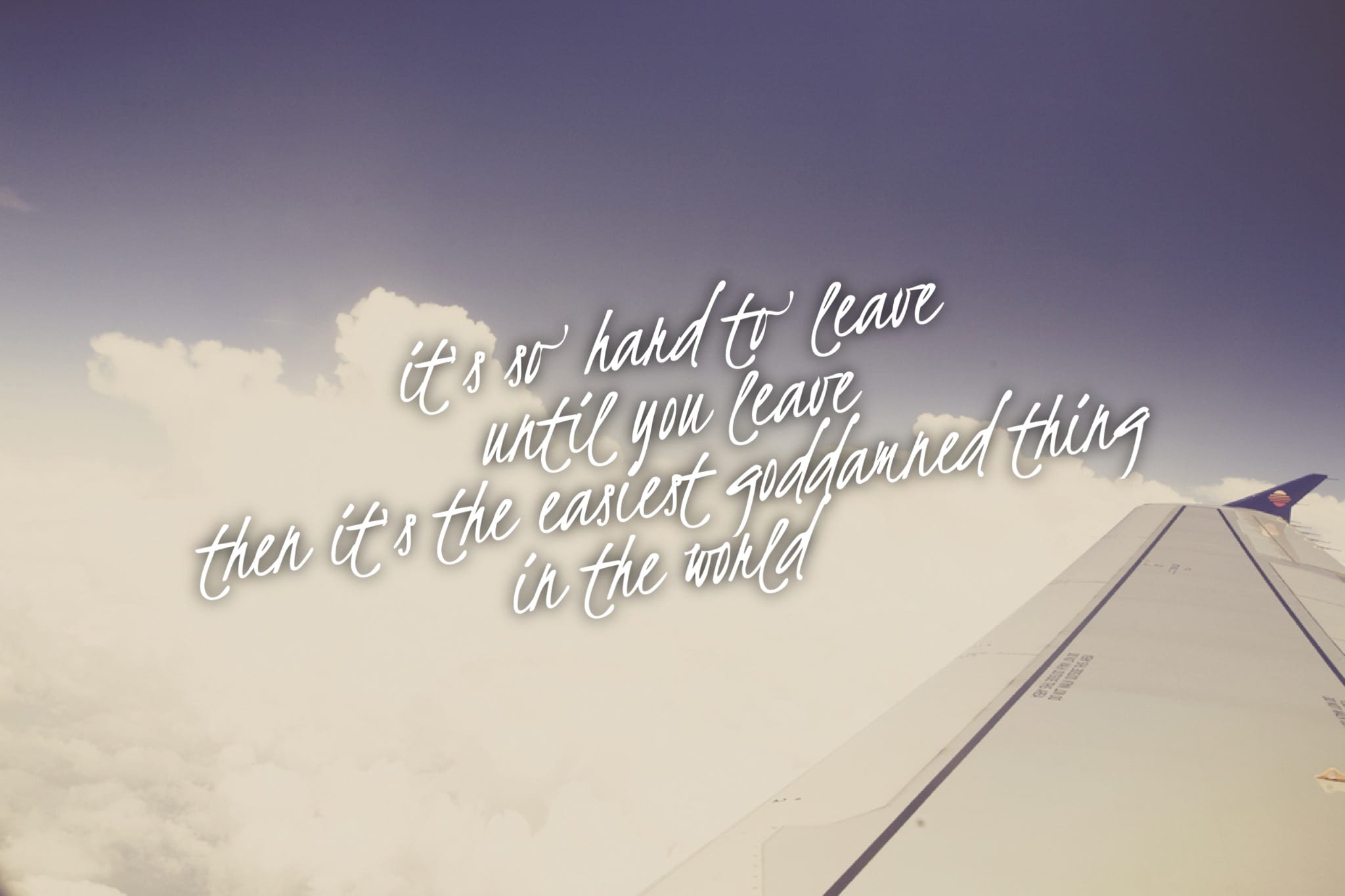 ‘It’s so hard to leave, until you leave, then it’s the easiest goddamned thing in the world’ 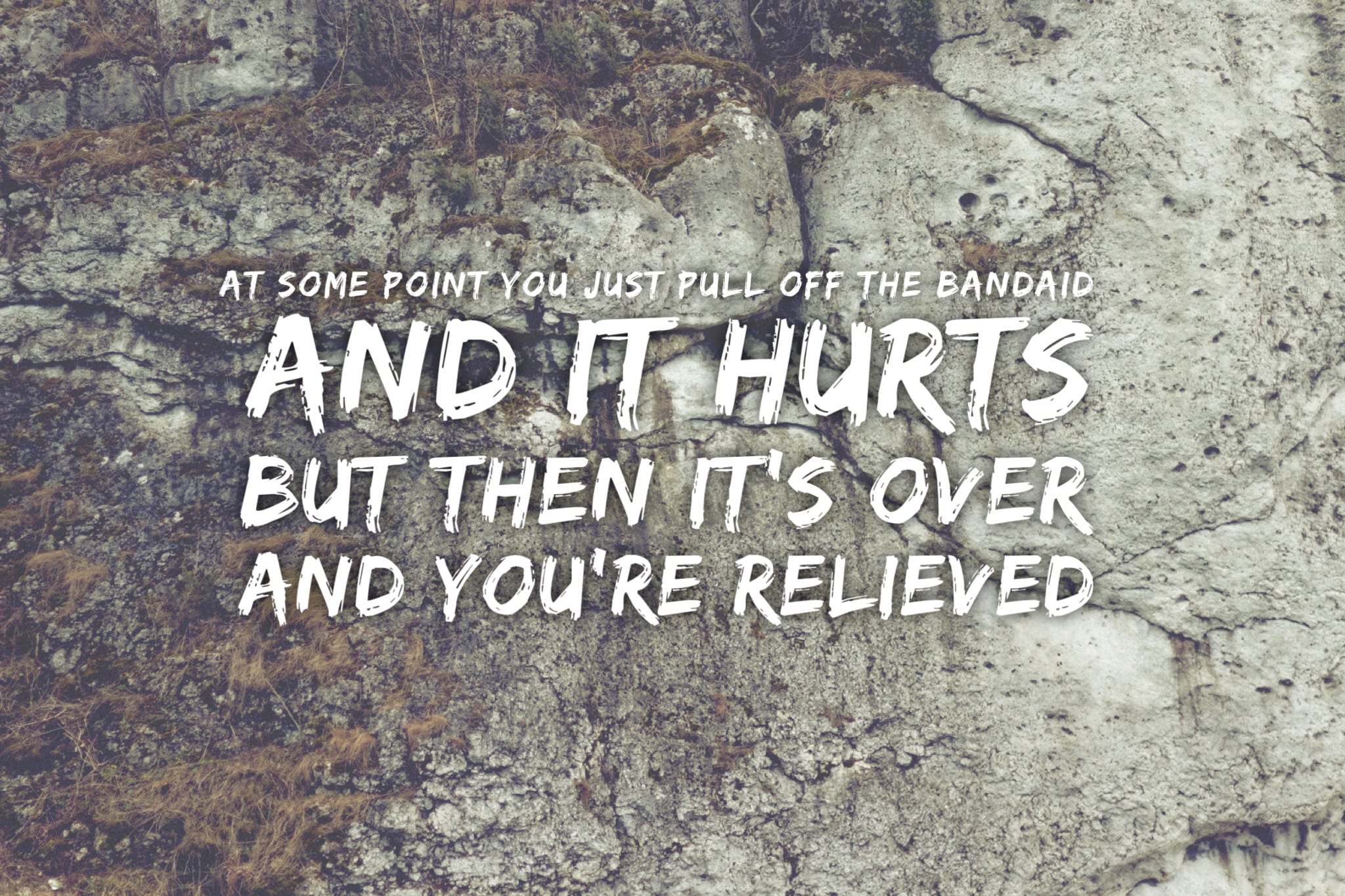 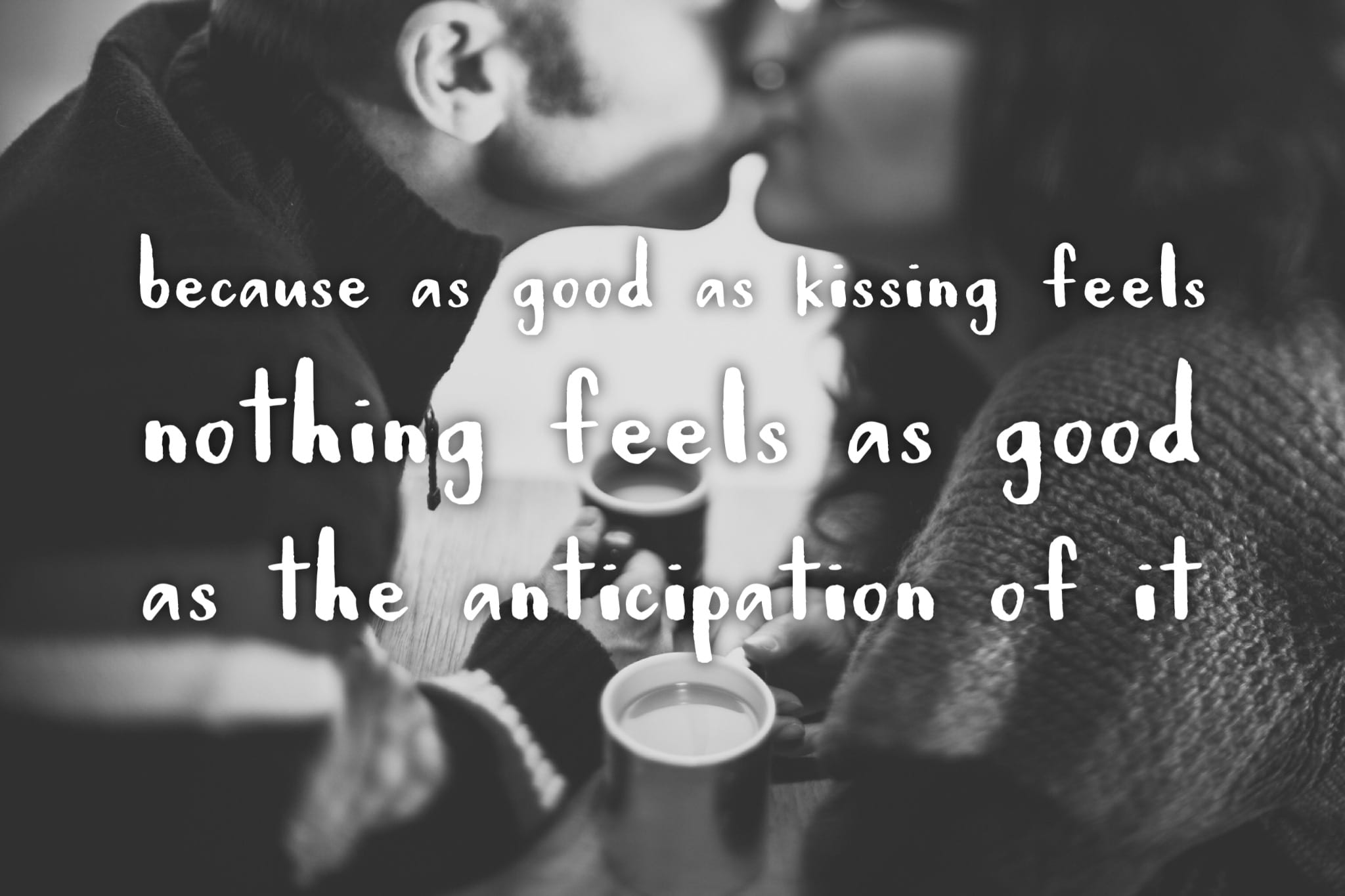 ‘Because as good as kissing feels, nothing feels as good as the anticipation of it’ 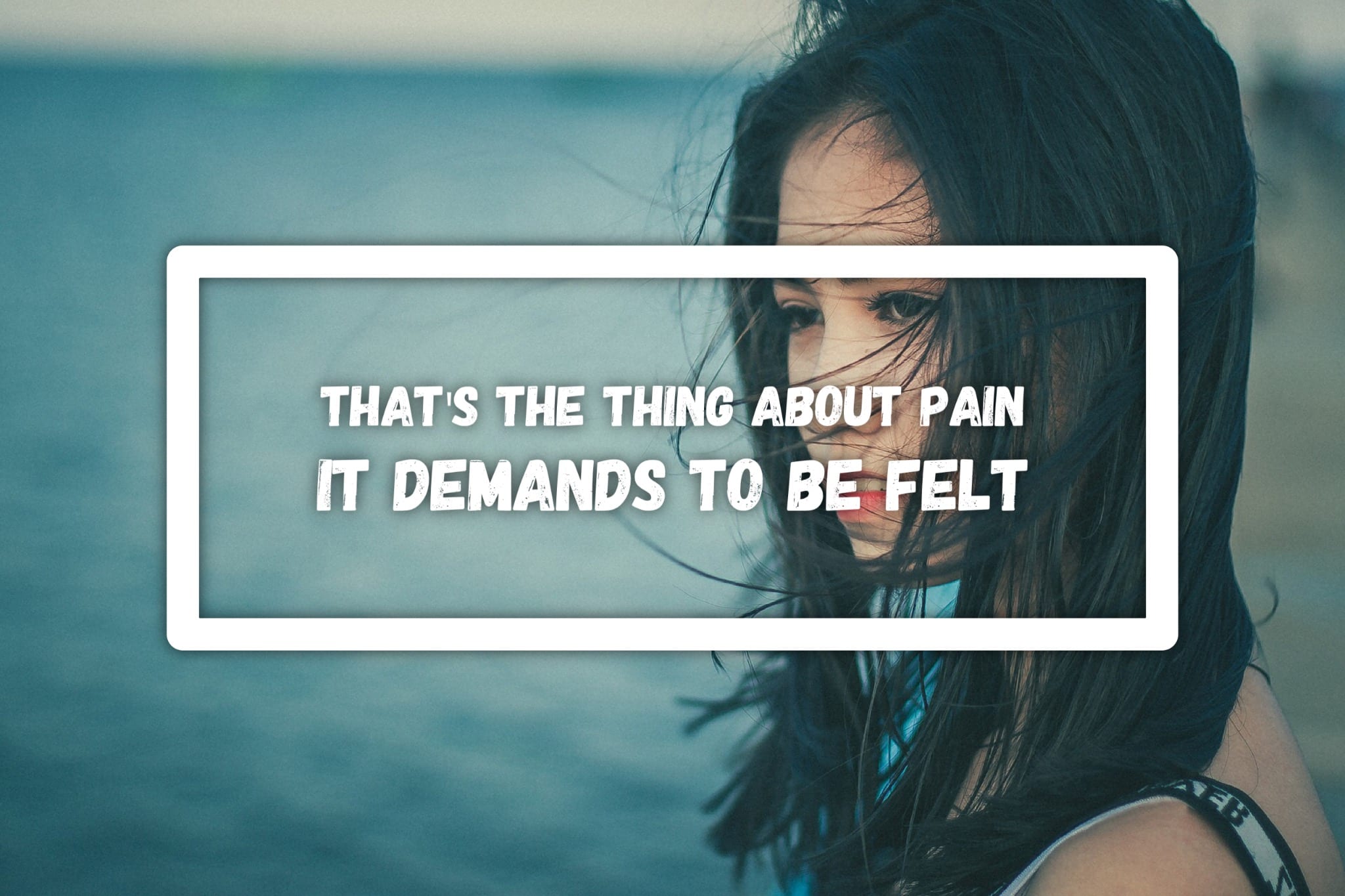 ‘That’s the thing about pain, it demands to be felt’ 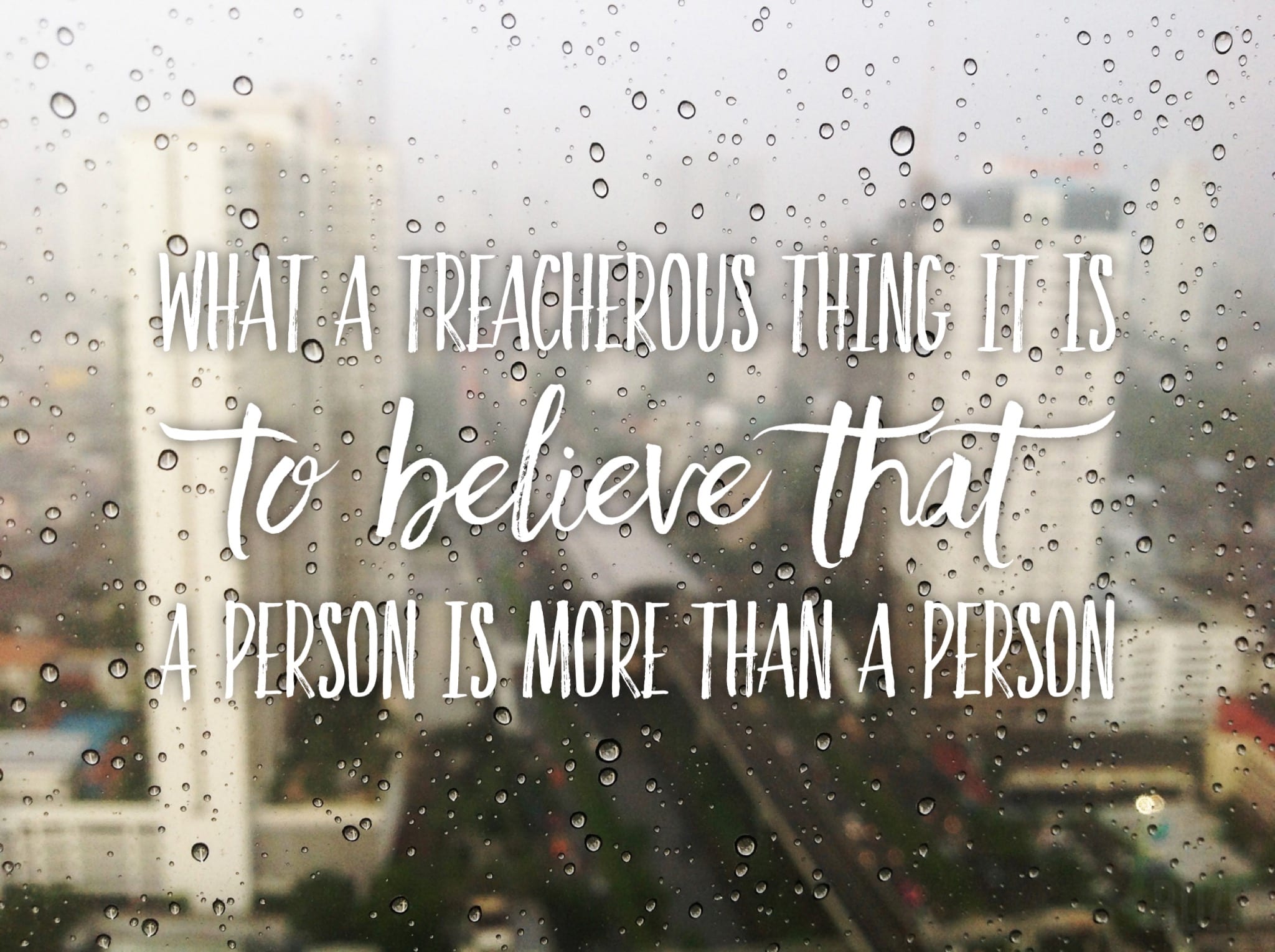 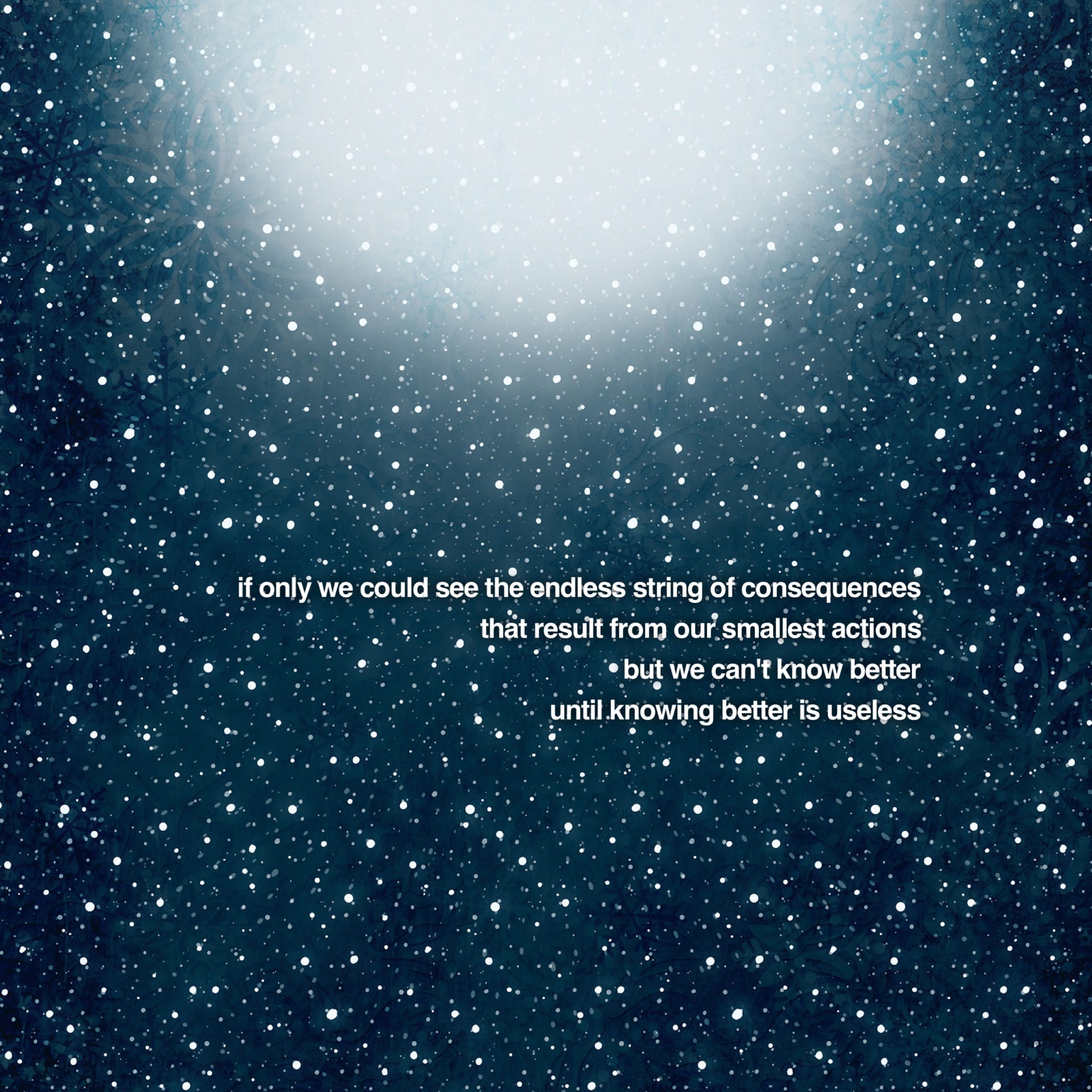 ‘If only we could see the endless string of consequences that result from our smallest actions, but we can’t know better until knowing better is useless’ 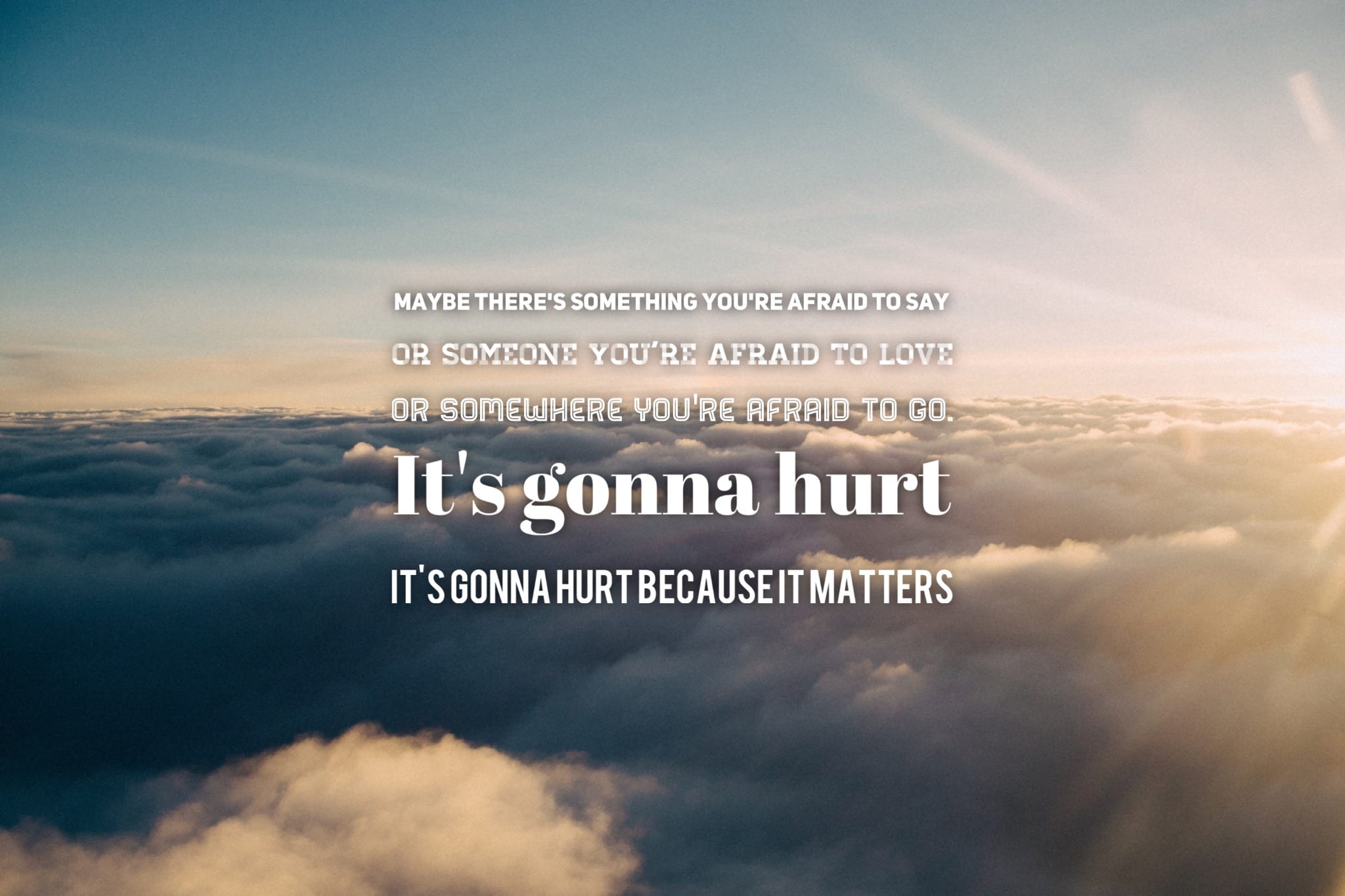 Did we pick one of your favorite quotes? If not, which one did we miss? Let us know.