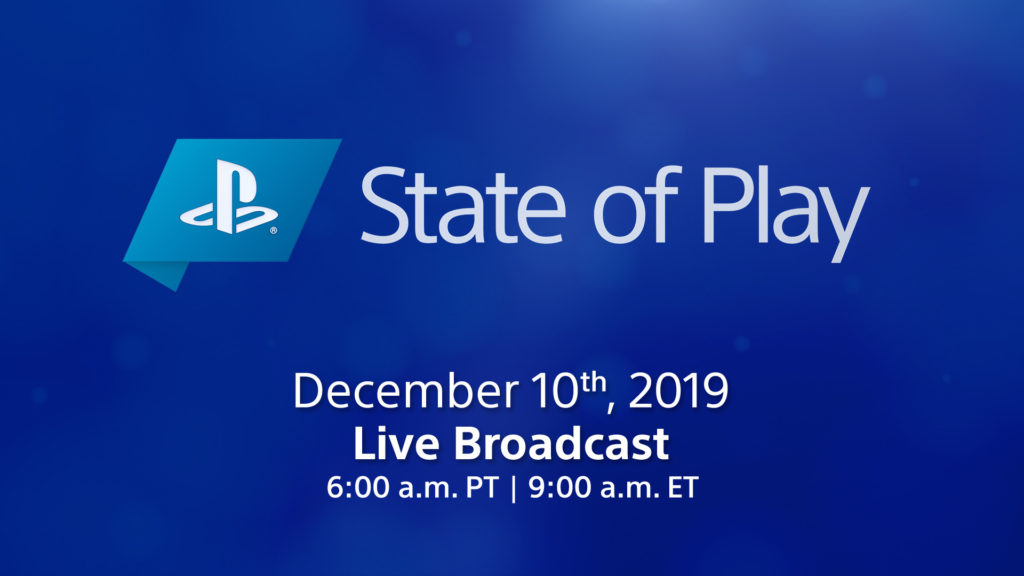 So that’s how you do a Direct, PlayStation! PlayStation had arguably their finest State Of Play, saving the best for last in 2019. We may have had a bigger title reveal in The Last Of Us  Part II, but the density of all the announcements today was amazing. Just a heads up, I called several of these. We’ve put everything together for you right here, take a look!

First up is Untitled Goose Game. This incredibly honky release has been undeniably coming to PS4 (trophy list leaks) and now we know when. It will release in a week on December 17th!

Next up is Spellbreak. This one looks really intriguing. While the battle royale space is definitely shrinking, Spellbreak looks to bring a new take on the genre. Featuring an RPG system and cool magic aibilities, the game promises to launch in early 2020.

And on to the next title, we have Dreams! Sony has talked about this one for quite some time, and it’s been in early access for a little bit. Media Molecule removed the game from early access purchasing last week, so something had to be happening. Turns out, there’s a release date! Dreams is incoming on Valentine’s Day, February 14th 2020!

Next, Superliminal. I am a big fan of odd puzzle game. Portal and Quantum Conundrum are two of my favorites. This title seems to follow in the quirky department as you pick things up and move them around in order to change your perception (and their size!). Unfortunately there is no date other than 2020, but hopefully it’ll release soon.

Paper Beast is the only PSVR game shown at the presentation. It’s a weird looking experience that, well, has paper animals in it. Looks like there will be puzzle elements, and I feel like it’s got a little God simulator in it. And at the end of the trailer with the balloons? I have no words.

Kingdom Hearts came after Paper Beast to tell us things we already know. After the leak that happened all of the info was moot, but it’s nice to finally have the trailer out. Kingdom Hearts III’s REmind DLC will release on PlayStation first January 23rd 2020. You can preorder now and there is a deluxe edition.

Predator Hunting Grounds is a title I somewhat expected to see at this State Of Play but wasn’t sure if we would. We not only got a trailer, we have a release date! The asymmetric multiplayer game arrives April 24th, 2020.

I definitely did not expect this to hit at a State Of Play. Babylon’s Fall is a Platinum Games/ Square Enix collaboration that hasn’t been talked about in a long time. Not only did we get a trailer, but we saw the first gameplay. It doesn’t have a release date, but we’ll hear more in the summer of 2020.

Our other gaming editor Richard Allen has a fantastic write-up on everything you need to know about Resident Evil 3, just click here!

At the end Sony dropped a sweet message from the father of PlayStation, Ken Kutaragi, to commemorate the 25 year anniversary of PlayStation. Here it is-

But that wasn’t all! Lastly we got a little teaser for Ghost Of Tsushima, the long awaited Sucker Punch samurai game. We will see the rest of it at the Game Awards on Thursday, December 12th. And if it’s to be believed, it sounds from the narrator like we won’t be waiting long for it. (Credit to GamersPrey on YouTube)