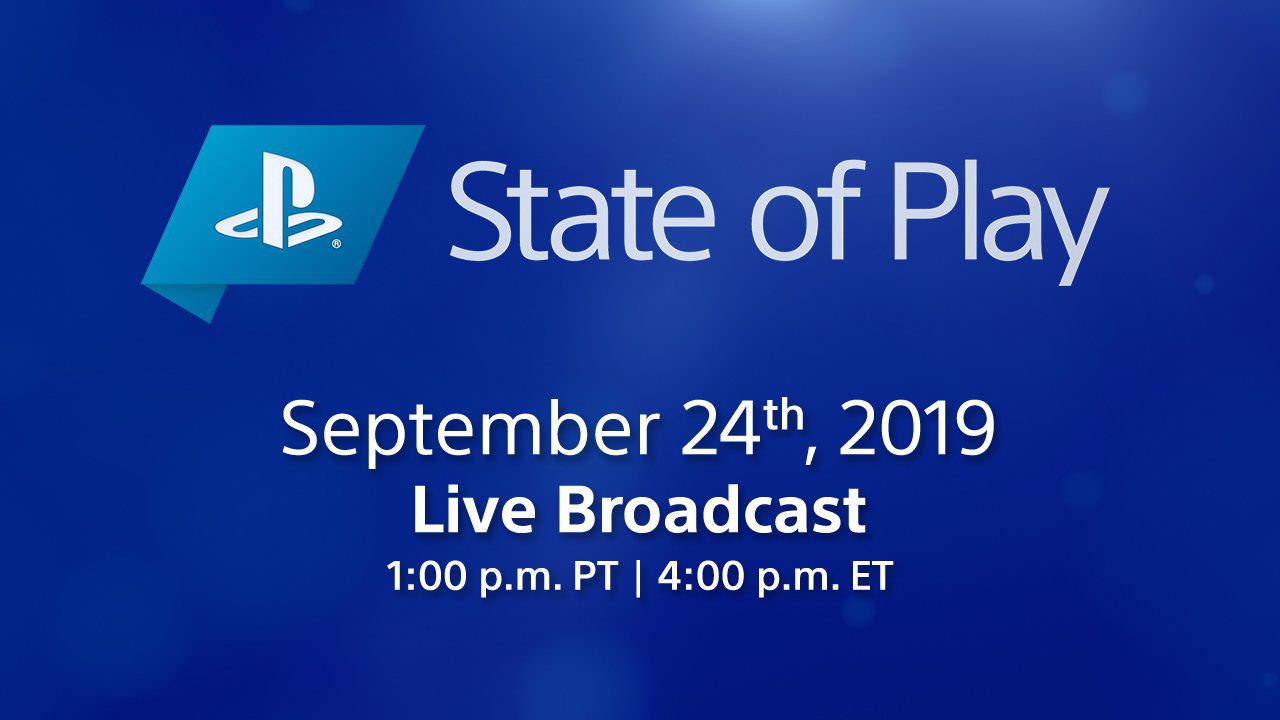 Who is ready for some State Of Play?! It has been quite some time since our last State Of Play back in May, and only the third one since the inception of this media delivery service. People like me are thrilled no matter what the information may be, but we have a big name associated with this one. It has been confirmed that The Last Of Us Part II will be present for this presentation. It will take place on September 24th, 2019, at 4pm Eastern and 1pm Pacific.

Here are a few of the tweets-

The Last Of Us Part II already had a media invite leaked for the day in question, so the State Of Play announcement more or less confirmed it. We have not heard anything big about the game since E3 2018, where we saw the first gameplay reveal. I would not be surprised in the slightest if we get a release window or date here. I keep hearing rumors of February 2019. Maybe a collector’s edition announcement?

Besides this Sony looks like they have some other announcements up their sleeve. WB Montreal developers have been teasing images related to Batman on Twitter. With Microsoft also having an Inside Xbox show almost right after PlayStation, I could easily see this being the place to announce our next Batman game. Rumors have the title casting Damian Wayne as Batman, as well as several digging into the images seeing the Court of Owls and possibly Ras Al Ghul as the main villains.

Appearances by Concrete Genie and Death Stranding also would not be a surprise given the distance to release. I also hope we get a look at Ghost Of Tsushima again. This game, like The Last Of Us Part II has been absent from public eye, and while it’s probably not close I just want to know it’s still here. Perhaps a summer release window as well?

What are you hoping to see at the presentation? Tell us all about it in the comments below!