The Pokemon Go Halloween Event might be over, but thankfully the Lavender Town night music stuck around. Though with this big event over, it’s time to look ahead to what other updates are in store for the game. And judging by some of the newly added in-game data for Shiny Pokemon and Raids, Pokemon Go is gearing up for some more big surprises that may hit before the end of 2017.

So let’s take each of these updates and see what’s noteworthy and what it could mean for the future of the game.

Raids were definitely one of the better updates Pokemon Go has gotten this past year. They completely reinvented Gym mechanics and gave players a more concrete way to work together regardless of what team they were on. Though one of the biggest questions on people’s minds is whether or not we’d ever get a change in Raid Bosses. Well, Pokemon Go just started doing exactly that this week; and whereas some of the changes might upset/ confuse you, it does look like there is a bigger purpose here.

Over the weekend, trainers started reporting some new Raid Bosses appearing before Daylight Savings Time kicked in. As you’d expect, The SilphRoad over on Reddit was on top of the matter and before the night was done had compiled a list of all the new Raid Bosses. They are as follows:

In addition to these new spawns, Alakazam, Gengar and Machamp will still spawn for Level 3 and Tyranitar, Lapras and Snorlax will still appear for Tier 4. So why the sudden change up and why are they all so …. lackluster? To be fair, when people imagined a Raid change, they imagined Dragonites or Ampharos appearing instead of Tyranitar; but many of these changes seem like a throw away. Well, with the exception of Sableye (which I’ll get to this in the next section), each of these new Raid Bosses are all from Gen 1, and the identity of those removed could point to some pending developments. 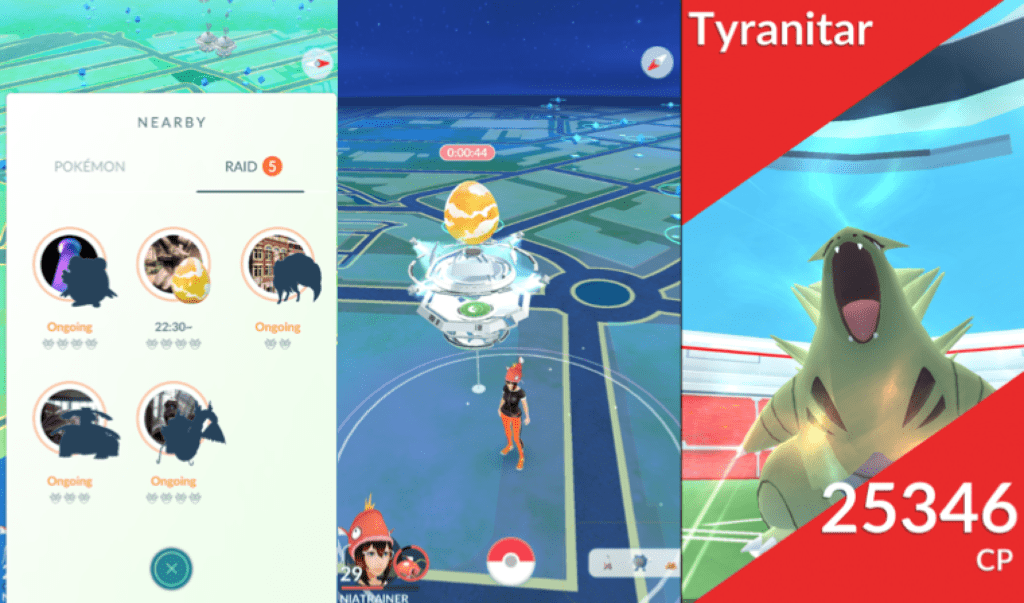 The better of the original higher tier bosses remain, but it’s the ones that were removed that could shine some light on the matter. Certain new bosses like Omastar and Scyther could be fun battles for those who have yet to get the rare fossil Pokemon or evolve a Scizor. Additionally, Golem has been great in the Raids lately; but what about the throwaway Tier 2 bosses like Tentacruel, Marowak and Magneton. Well when you consider that the previous holders of Tier 2 Raids were Magmar and Electabuzz, we start getting somewhere.

You see, before the introduction of Raids, Magmar and Electabuzz were removed from Egg hatches along with a few other. Could this sudden influx of Gen 1 Raid Bosses be a last chance effort by Niantic to help players stock up before they are removed from the Egg Hatching chart? Remember that Gen 3 will bring 150 new species of Pokemon to the game and if you thought spawn rates were going to get crowded, imagine Hatching Rates. If these new Raid Bosses eventually have their Egg Rates reduced to 0% in favor of new Gen 3 and some Gen 2 hatches, that would be a really smart way to prepare for the other 450+ Pokemon that will sooner or later be released in this game and need to be hatched.

So Shiny! – From Ghosts And Beyond?:

During the Halloween Event, trainers started reporting Shiny Sabeleye followed by Shiny Duskull. Towards the very end of the event, Trainers then started finding Shiny Shuppet. Now even though the event is over, it seems as though Chrales – a data miner with the PoGODev group – discovered Shiny forms of the Ghastly/ Haunter/ Gengar line added to the game. Even now there are reports of other Shiny Pokemon such as Poliwag being added (though these claims have yet to be proven and seem like a hoax). Though hoax or not, the number of Shiny Pokemon available in the game has certainly shot up recently and its unclear why this is happening – or at least why is it happening for the Pokemon it’s happening for. The ghosts make sense but if more general Pokemon are being released in Shiny form, then we have to wonder why they haven’t been released yet as they are just recolors of existing models. 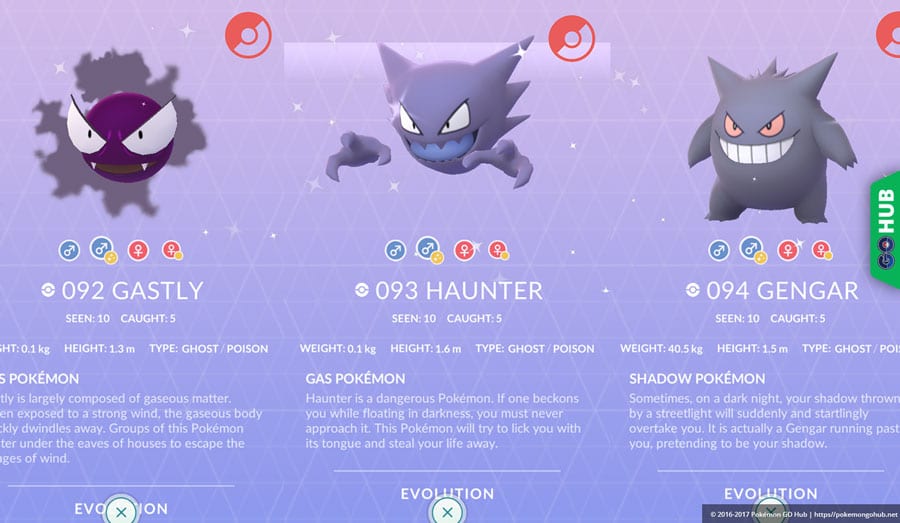 Is Niantic still playing around with better distribution methods or are they just really behind on the releases considering we’re so close to an entirely new set of 150 Pokemon being unveiled and we still don’t have Shiny forms for the vast number of 250 Pokemon that already exist in the game. Who knows, perhaps we’ll one day get a Shiny event.

Speaking of mechanics that Niantic might still be testing and updating, we come to EX Raids. Ex Raids, two words that are sure to make most Pokemon Go players want to pick up a pitchfork or two. The biggest complaint about the system is that Niantic has never given more details on how you qualify for a Raid besides trying to do as many Raids as you can and getting lucky. Needless to say this upset a lot of people, especially when news came out that it seemed like the same players kept getting multiple EX Raid invites while others hadn’t even gotten one. Additionally, the timing of the Raids made it difficult. What if the week you FINALLY get an EX Raid Pass is the week you can’t make it due to School, a meeting or something else. Well Niantic heard all of our outcry and is working on making some tweaks.

Trainers, thank you for your feedback on EX Raid Battles. We're working to improve the invitation system based on what we heard from you.

I’m going to save my reaction for when we know WHAT exactly is being changed/ expanded upon. Maybe it’ll be a weekly reward, such as participate in X Raids and achieve an EX Raid Pass or something of the sort. If we had a more definite way to obtain a pass besides ‘chance, chance, chance’ players would be more open to it. Otherwise, you have players who are spending real money on multiple Raid Passes and seeing nothing for their investment. Which is definitely a way to make a quick buck, but not a way to keep a player base.

With Ho-Oh already being in the game code and news of Celebi and Mew being added as well, EX Raids are only going to become more prominent. They can still be top tier difficulty, but they need to be more concrete and open to players. This isn’t a simple matter of making it easier for casual players, but rather making it easier for even hardcore players who complete multiple Raids every day and still see nothing from their investments.