A whole new live-action world is upon us as Disney’s remake of Aladdin has officially begun shooting!

Will Smith who is playing the Genie took to his Facebook page to share this image of him and some of the cast with the caption: “We just started shooting Aladdin and I wanted to intro you guys to our new family… Mena Massoud/Aladdin, Naomi Scott/Princess Jasmine, Marwan Kenzari/Jafar, and I’m over here gettin my Genie on. Here we go!” 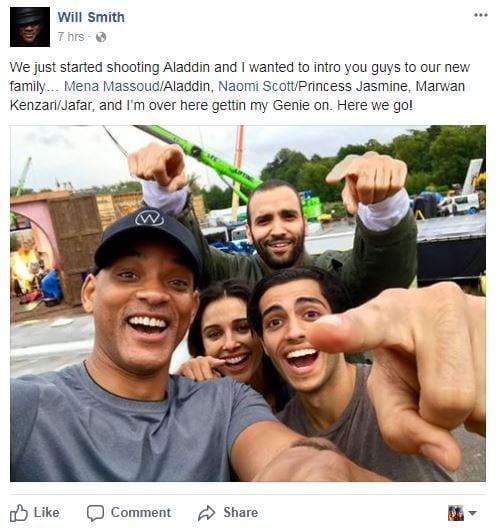 Aladdin is being directed by Guy Ritchie and will have a few updates that you definitely did not see in the original. First of all, the story is getting two new characters in Prince Anders (Aladdin’s rival) and Mara (Jasmine’s friend and handmaiden). They will be played by Saturday Night Live!’s Nasim Pedrad and Billy Magnussen from Into the Woods. The film is also set to include some of your favorite songs from the original but will also feature two brand new songs, which will most likely attempt to be Oscar contenders.

46-year-old Smith joins a young and relatively unknown cast including: 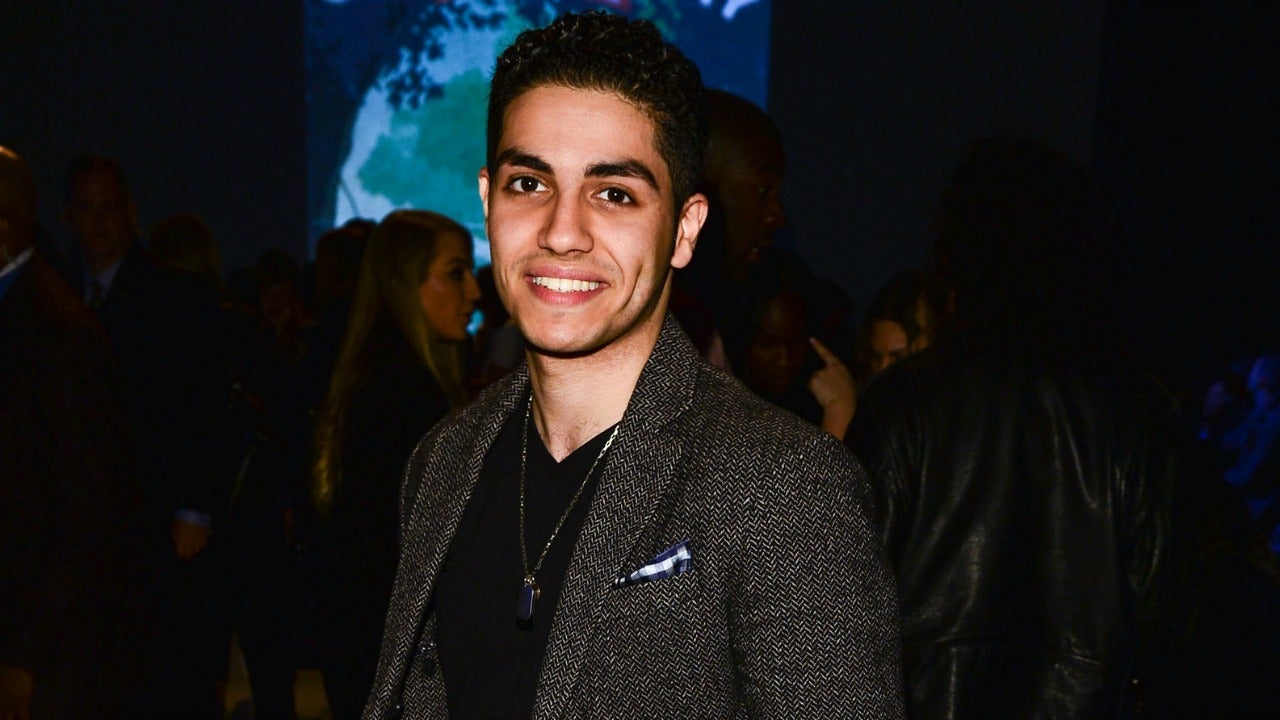 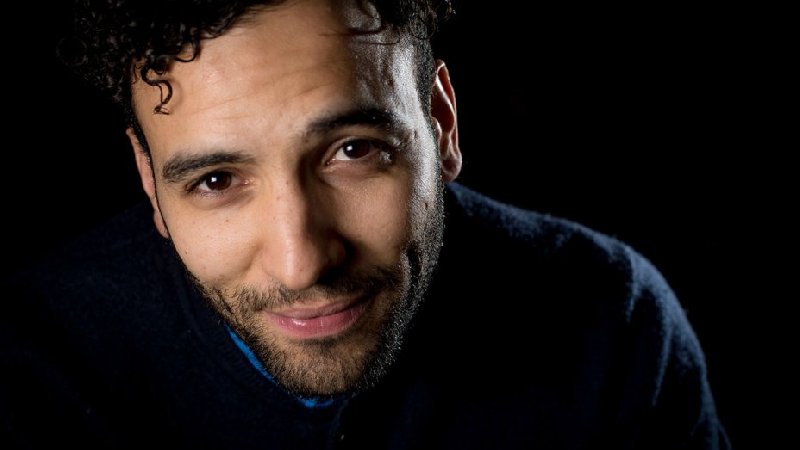 And the two new characters joining the film are: 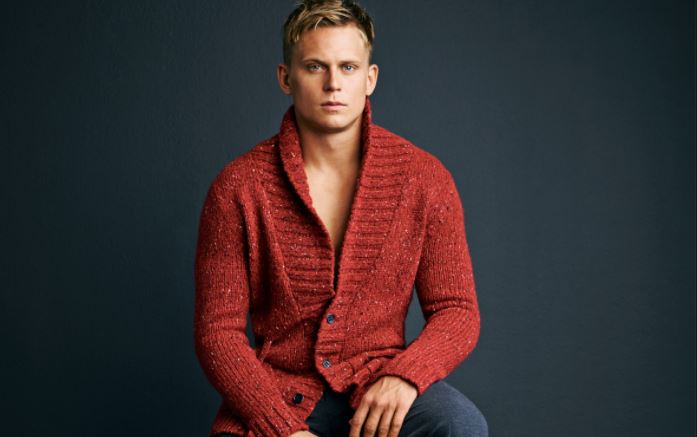 5 Disney Retellings You Need to Read