The first trailer for the highly-anticipated Sony film Venom dropped on Thursday and it looks awesome so far!  The footage is just a teaser of what’s to come but, in the below trailer, we get our first glimpse at Tom Hardy’s take on Eddie Brock!

Directed by Ruben Fleischer, the cast includes Hardy, Woody Harrelson, Riz Ahmed, Michelle Williams, Jenny Slate and Scott Haze.  Sony is planning to use Venom as a springboard to launch a whole universe based on Spider-Man characters which is expected in February of 2019.

The official film logline says: “One of Marvel’s most enigmatic, complex and badass characters comes to the big screen, starring Academy Award-nominated actor Tom Hardy as the lethal protector Venom.”

While the film is not yet rated, Venom is set to hit theaters on October 5, 2018.

Check out the footage below:

In addition to the footage, Sony dropped a film poster on Wednesday ahead of the trailer release.  Check it out: 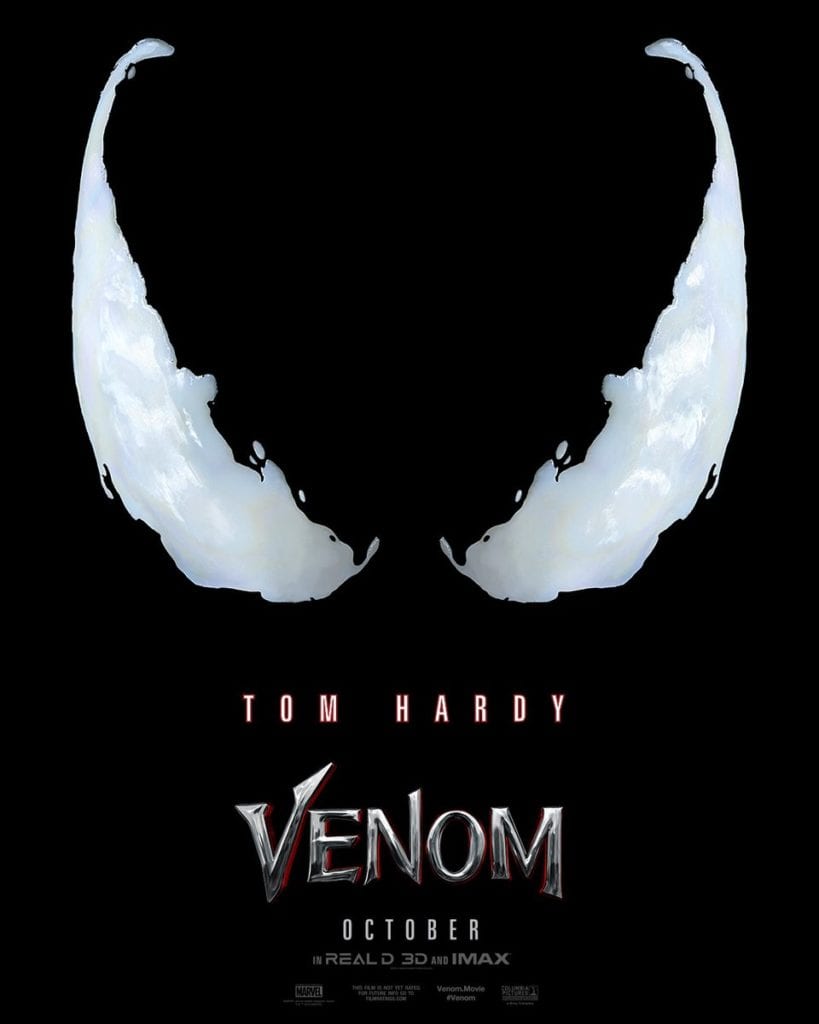