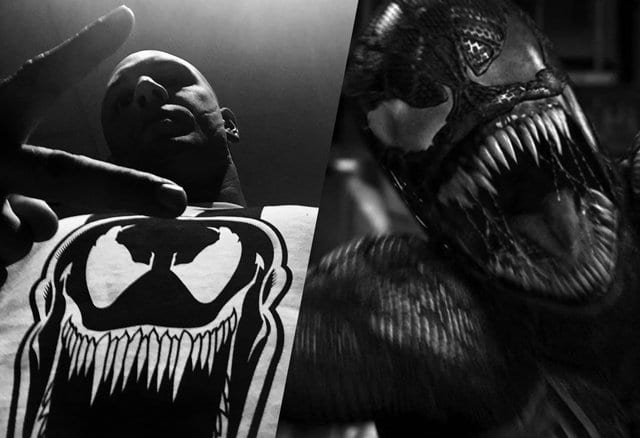 Hardy plays journalist and friend of Peter Parker, Eddie Brock who connects with an alien symbiote and is turned into Venom. The last time Venom was portrayed on screen was when That 70’s Show‘s Topher Grace played him in Sam Raimi’s Spider-Man 3.

Even though the character of Venom is long associated with Spider-Man this film will be a part of “Sony’s Marvel Universe” and not the “Marvel Cinematic Universe (MCU)” that has been pumping out your favorite superhero movies for years. Therefore, Venom is in no way connected to Spider-Man: Homecoming or it’s upcoming sequel with Tom Holland.

The R-Rated “action horror” film will also star The Night Of star Riz Ahmed, Michelle Williams, and Reid Scott. Ruben Fleischer will direct the script written by Scott Rosenberg and Jeff Pinkner and Matt Tolmach and Avi Arad will produce.

Tom Hardy to Star in ‘Venom’