Geeklings, what is going on?! Happy New Comic Book Day to you all and I hope this Wednesday has been treating you all wonderfully. Me? Yes, as a matter of fact I’m having quite a good day. Why? Well my sister and her husband stopped by work today with my niece and I got to show off my badass uncle skills. Mostly I held her and made goofy faces while making sure her head didn’t fall off when I handed her back. What?! I heard that could happen to new borns. Right? I think I’m just paranoid. She’s soooooooo tiny.

Outside of that, just another typical Wednesday which means comics! My pull list was actually a bit thin today, and my wallet says thank you, so I don’t have a lot of books to download but that doesn’t mean there aren’t books to pimp. I can’t buy them all Geeklings. I’d be broke. Don’t get me wrong, it would be glorious but I’d quickly find myself living on the streets with my massive pop vinyl collection and Hudson the Cat.  Not really the route I want to take so I show restraint. I think my will power here is admirable. Maybe if Comixology gave me free comics I wouldn’t have this problem (did you hear that Comixology?). I digress. 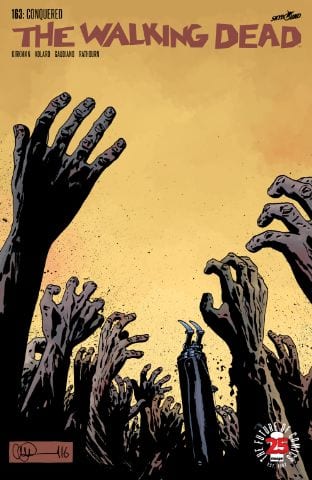 1. Walking Dead #163– Do you guys like The Walking Dead? Of course you do. Would you guys like a Walking Dead comic for a quarter? Of course you would, and yes I said a freakin’ quarter. The first issue to deal with the aftermath of the Whisperers War hits the shelves today and since Image Comics is celebrating it’s 25th anniversary this book only quests a silver Washington. How awesome is that? I think it’s safe to say that the results of the Whisperer War didn’t go as planned and things will be changing dramatically for our survivors. Tune in to issue #163 to see the newest direction of Robert Kirkman’s zombie opus. As a side note, this cover is super haunting. I dig it! 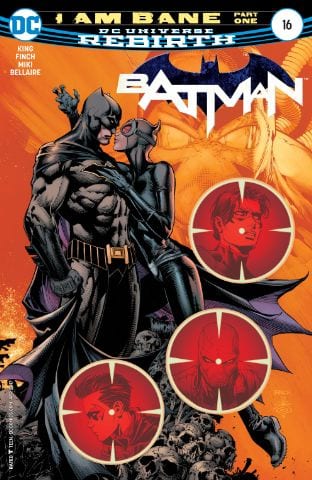 2. Batman Rebirth #16– Now that the “I Am Suicide” story arc has wrapped it’s time to move on to the next phase of the Tom King’s Batman run and it’s picking up right where “Suicide” left off, with one super pissed Bane. The last time we saw Bane he was naked (why?), broken, beaten, and screaming for Venom which I would argue is not a good combo if you’re Bats. Expect Bane to start exacting his revenge on the Caped Crusader, and those he loves, starting here. King has promised that this arc will result in the greatest Batman fight ever (now that’s some hype), and I trust that he can pull it off. My only hope is that Bane finds some clothes. 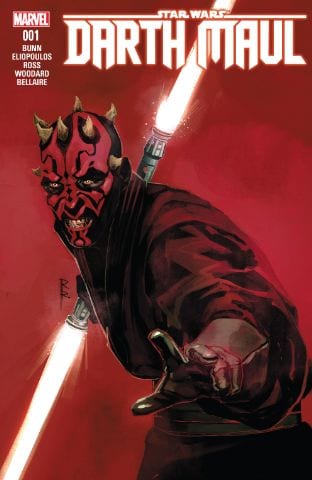 3. Star Wars: Darth Maul #1– I think we can all agree that one of the few highlights of the prequels was Darth Maul. This guy was so popular that the Clone Wars cartoon brought him back to life (thankfully he’s ditched those crazy ass spider legs. Ugh). He was so popular that Rebels now uses him as a villain. He was so popular that Marvel is giving him his own comic book. Staying away from present day Maul, we have Rebels to cover that, this comic book will trace the origin of everyone’s favorite double light saber wielding, red faced, horned Sith. If you want to know how Maul became the apprentice of Darth Sidious (*cough* the Emperor *cough) then this is where you should be spending some time this week. Marvel Star Wars books have been all types of awesome and I expect that to continue here. 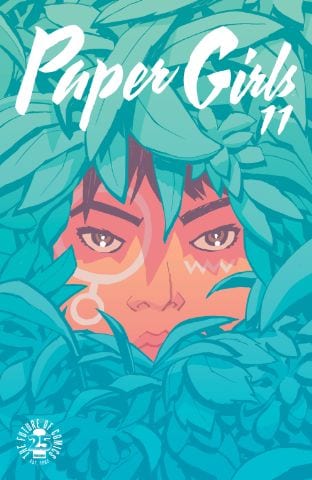 4. Paper Girls #11– Last week saw Brian K Vaughn’s Saga go on mini vacation and that’s a bummer. I mean, did you read that book?! Sweet Jesus was it brilliantly crushing #owmyheart. Lucky for those of us who are obsessed with everything that Brian K Vaughn writes, Paper Girls has returned. How does one describe this book? I’m not entirely sure. The closest I could come up with is a coming of age story that starts in the 80’s but kind of time travels with a crap ton of pop culture references and masterfully created characters, and alien like creatures. The things you would expect from any Vaughn comic. If you find yourself needing Stranger Things or LOST type stories in your lives then look no further. I’m not saying this book is exactly like those shows but it’s got the DNA… I think. I told you, it’s hard to describe this thing without spoiling. 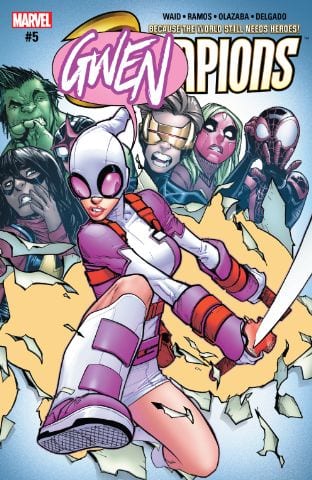 5. Champions #5– I have been straight up loving this book, but I have to kind of scratch my head a little bit with the inclusion of Gwenpool. I get that she’s a tad bit, umm, off (?) but not sure if she’s the right fit for these heroes. For me the Gwenpool character has seemed more like a gimmick and Champions is providing the best young heroes in Marvel with a platform to be taken serious. Maybe I’m wrong and Mark Waid will surprise me (he’s very good at what he does), but I’m willing to watch how this plays out. There’s no way that Gwenpool makes the team…right? 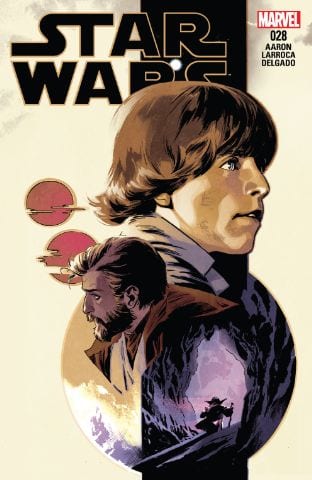 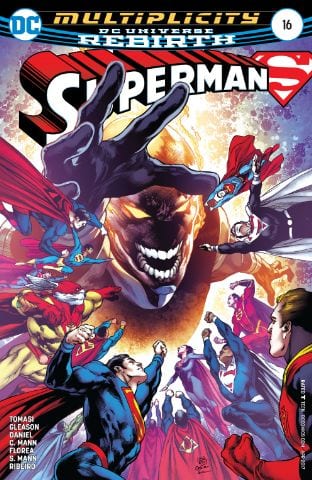 There you have it Geeklings. These are the best books to put your grubby little mitts on. Lots of good stuff out there to kick off the month. If you feel that I’ve left anything off then by all means sound off in the comments. If you want to talk to me about comics or any other geeky thoughts, you can find me on Twitter @iamgeek32 (I also have a blog that you can read here if you want more of my head thoughts). Until then Geeklings, happy reading! Many huzzahs!

Home » Fandom » The Pull List: Walking Dead For A Quarter, Batman vs Bane, and A Darth Maul Origin Story