Geeklings, I have a confession. This isn’t easy for me to say but here we go… I am super backed up on my comic book reading. I know,  I know, how dare I?! Don’t worry I’m still up to speed with what’s going on and all the hottest books (that sounded kind of lame but it’s true) I just haven’t read a lot of the stuff on my Pull List lately because of life reasons. There really isn’t enough time in the day my friends. Although I think I’ve been gearing up for a binge reading fest and the good news is I have a four day weekend coming up so you best believe there’s going to be tons of comic book reading. I’m actually very much looking forward to that.

Just because I’m backed up though doesn’t mean that you guys have to be. Follow my suggestions not my lead (that will not be the new catch phrase for this column). Trust me this is good advice because there is an ass load of new books that you should be getting your grubby little hands on, and may I suggest washing them first before you dive in. Grubby hands sound like dirty hands and you should be treating your books with respect, unless you’re like me, and download them from Comixology (please give me free stuff) then you don’t have to worry about staining the pages. Now I’m rambling. Let’s get to this week in comics. The sooner you read this the sooner you can read them. It’s the circle of life (*insert Lion King theme here*). 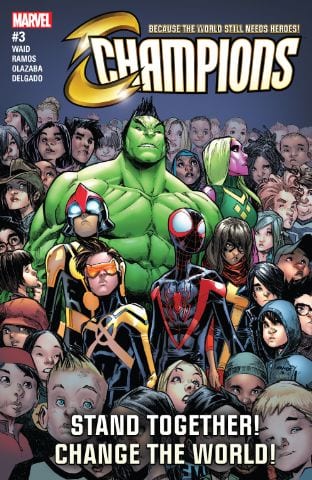 1. Champions #3– If you’ve been paying attention to pass columns then you already know that I have quite the geek crush on this series, and it’s only three issues deep. Mark Waid has devised a fantastic team of Marvel’s youngest and brightest heroes and have not only made them believable but also a group that you want to see succeed. I think the way of the old guard is a little over rated and these young heroes are not only looking to help but inspire. You know, getting super heroes back to their roots. Last month’s issue ended with two members sucking face (say whaaaaaat?!), and I expect this issue to deal with that fallout as well as getting ready to introduce their first real villain. Maybe it’s puberty? I’d also be curious to see if there are any issues between Cyclops and Ms. Marvel considering Ms. Marvel is sort of the leader of this group and we all know Cyclops to be a natural leader. Things to keep an eye on. 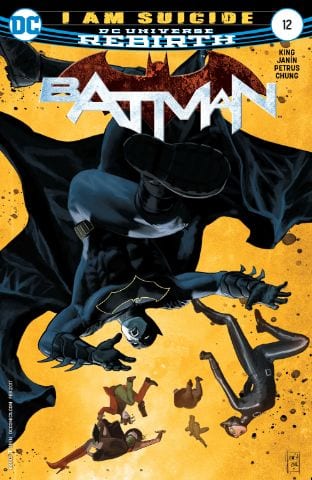 2. Batman Rebirth #12– “I Am Suicide” continues with part four this week, and after a minor hiccup a couple of weeks ago, this book seems to be back on track. After reading The Vision I fully trust Tom King (gawd that book was so good) and I think he’s building a foundation here to a fantastic Batman run. Bane is looking to lay waste to Batman’s very own Suicide Squad leaving him with some tough choices to make. The very idea that Batman even developed his very own Suicide Squad shows you just how desperate he may be, but when push comes to shove will he see them as expendable as Waller would? Always love when the boundaries of Batman’s one rule get pushed. 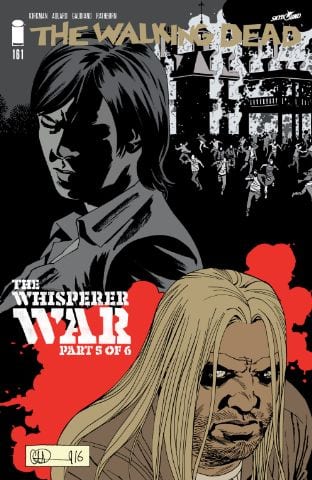 3. The Walking Dead #161– We are one issue away from the conclusion of “The Whisperer War” and look for things to heat up as we race towards the finish line. I’m conflicted when it comes to this event. The more and more I think about it, the more I wonder if this would be the time to pull the trigger on the shift in main characters. Could we be watching Rick’s last ride into battle and the emergence of Carl or will Rick survive against the odds again? At some point Rick is going to leave us (sorry, Kirkman hasn’t been shy about that knowledge) and as this event nears the end we have to ask ourselves if we’re ready? 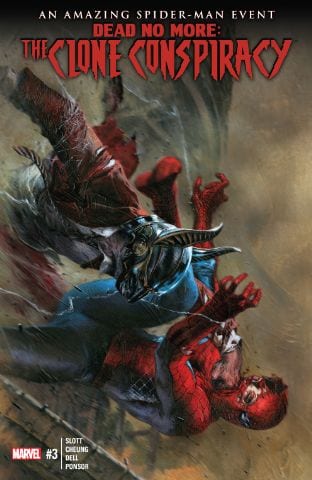 4. Amazing Spider-Man Dead No More: The Clone Conspiracy #3– If I can have a minute to gripe,  I wish this event was contained within the pages of Amazing Spider-Man and not in it’s own separate event. Spider-Man is a book that already ships twice a month, usually, and adding an event comic with a higher price tag just seems sort of cruel, but I digress. Dead No More has been an interesting read both in and out of the pages of Amazing Spider-Man, and issue #3 sees Spidey dealing with a number of now undead villains. Oh the joys of being Peter Parker. The Jackal seems to have a pretty large plan in motion and one has to wonder what his end game truly is. Also Doctor Octopus is back and that always results in awesome things for Peter Parker he said sarcastically. 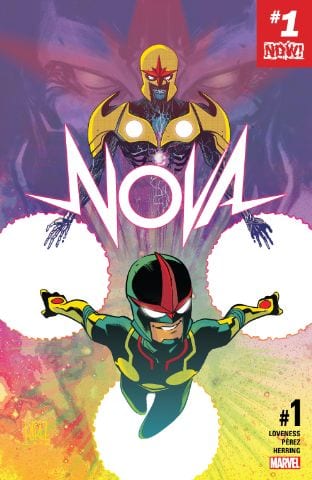 5. Nova #1– Rich Rider has returned and now finds himself in a team up book with his son, Sam Alexander. I’ll tell you Geeklings, a couple of months ago I devoured the Nova series that starred Sam and found it to be a lot of fun while exploring the grief of a young hero who missed his father. Now that Rich is back I’m curious to see the two of them in action. This is a dream come true for Sam but I wonder if it will play out the way he expects. 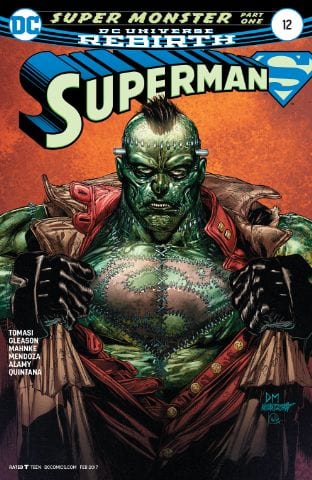 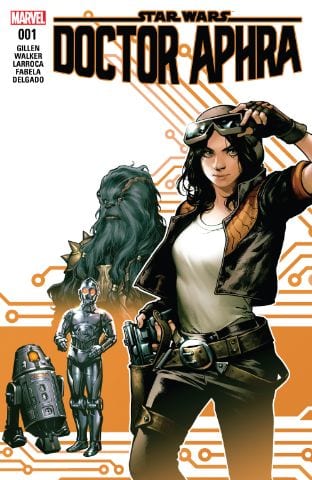 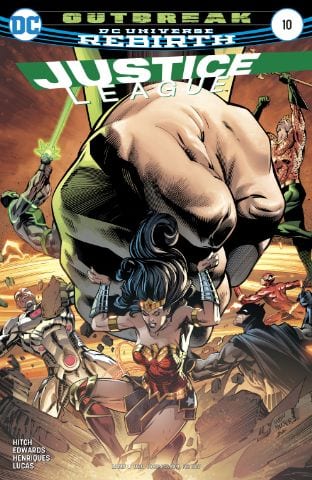 There you have it Geeklings, these are the books that you should be reading this week. What else are you guys reading? Did I leave something off the list? Feel free to sound off in the comments or you can find me on Twitter @iamgeek32. Always looking to talk comics with you lovely people. Happy reading!