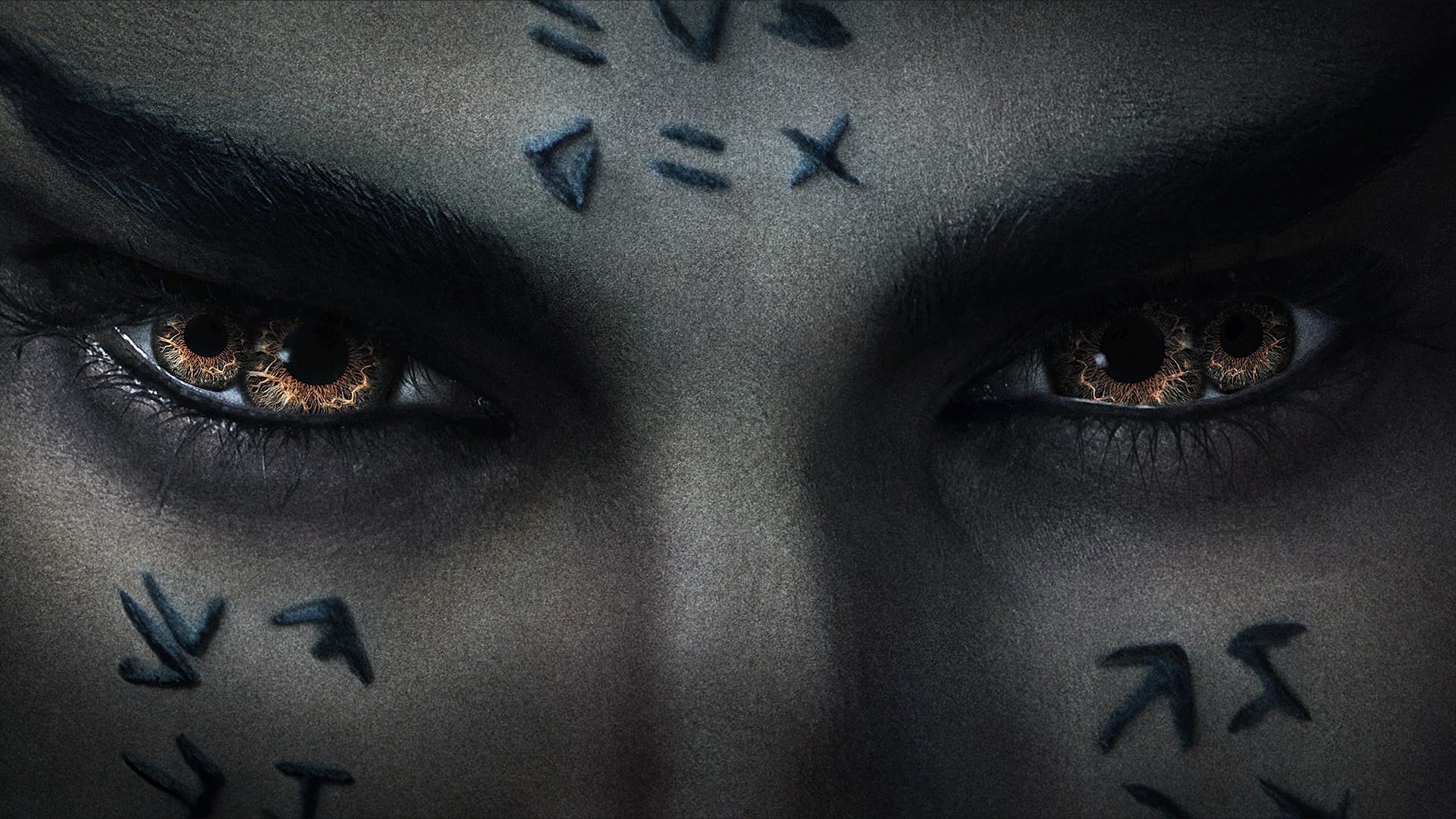 Those planning to see The Mummy this weekend may change their minds after seeing what critics are saying.

The first film in Universal Pictures’ planned Dark Universe series has received scathing reviews calling it a “limp, thrill-free debut,” “derivative and unnecessary”, an “empty-calorie creature feature” and even the “worst Tom Cruise movie ever.” The 2017 film sees Cruise’s Nick Morton – a globetrotting explorer – accidentally unleash Princess Ahmanet (Sofia Boutella), an unspeakable, ancient Egyptian evil into the world. Once reawakened, she naturally wreaks havoc on the world in her quest to find a mate. Read some snippets of the film’s reviews below:

Chris Nashawaty (Entertainment Weekly) – “The story feels as stitched together as Frankenstein’s monster: a little bit of An American Werewolf in London here, a little Indiana Jones and the Last Crusade there, some Jekyll and Hyde as frosting.”

David Ehrlich (IndieWire) – “It’s an irredeemable disaster from start to finish, an adventure that entertains only via glimpses of the adventure it should have been. It’s the kind of movie that Tom Cruise became a household name by avoiding at all costs.”

Owen Gleiberman (Variety) – “The Mummy is a literal-minded, bumptious monster mash of a movie. It keeps throwing things at you, and the more you learn about the ersatz intricacy of its ‘universe,’ the less compelling it becomes.”

Tasha Robinson (The Verge) – “It reminds viewers at every turning point that it isn’t a story so much as a prologue, a brand-deposit setup meant to whet their appetite for more Dark Universe. The approach may pay off in the long run, but in the short term, it feels like sitting down for a movie, and getting a feature-length trailer instead.”

Check out the full reviews here.

The Mummy opens everywhere this Friday.

What do you think of the reviews? Will you be seeing the film in spite of them?