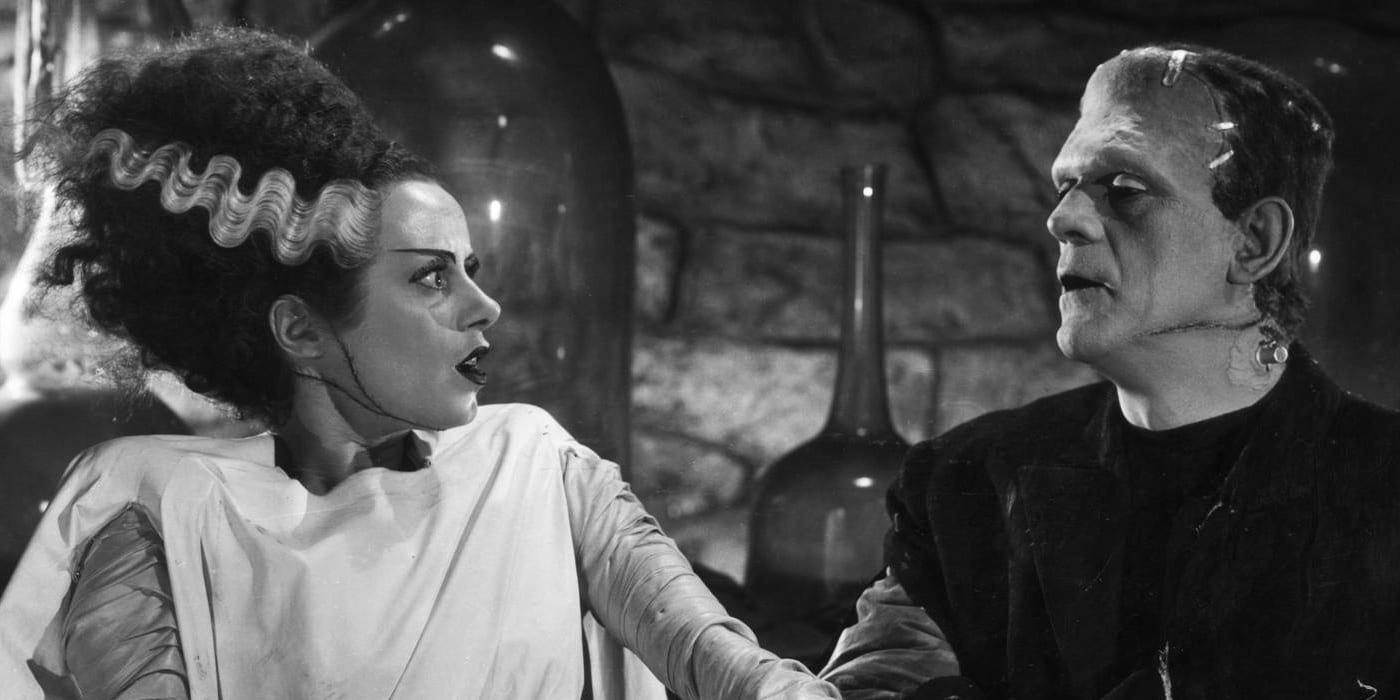 Despite the less than raving reviews The Mummy has received before its opening weekend, Universal Pictures is still moving ahead with its Dark Universe franchise, the next installment being Bride of Frankenstein.

Speaking to Den of Geek, Mummy director Alex Kurtzman shared some details about the film, which he calls “brilliant,” and promised a “relatable” relationship with Frankenstein and his bride.

“David Koepp wrote a brilliant script. A brilliant script with a very unique structure and a central relationship that I think is gonna be relatable to a lot of people while also being very true to what I believe people love about Bride. Here’s the weird thing about Bride of Frankenstein. It is one of the weirdest movies you’ll ever see in your life. It is such a strange film. What amazes me is that the bride doesn’t show up until, what, the last ten minutes of the film? Doesn’t say anything, rejects Frankenstein, he pulls a lever and the building explodes and that’s the end of it. It’s not like she has long monologues, it’s not like you get to know her character, it’s not like she goes out into the world. There’s almost no screen time with her.

And yet everybody remembers the iconic look, the hair, who she was. Articles have been written, there’s Halloween costumes. It’s an enduring character because there’s something mysterious about her and that look, and the idea that she was created to serve another man. Which is gonna be an interesting thing to tackle in this day and age. It might be something we subvert in our film. It will be really interesting to see where we go because I actually think that Bride is maybe a lot more accessible as a character than you may think. Mostly because she’s not really a character yet based on the original Bride of Frankenstein.”

Written by Koepp and set to be directed by Beauty and the Beast’s Bill Condon, Javier Bardem is set to play Frankenstein and it is rumored that Universal has been courting Angelina Jolie for several years to play the Bride herself. The film is scheduled to hit theaters on February 14th, 2019.

Are you excited for Bride of Frankenstein after reading Kurtzman’s input?