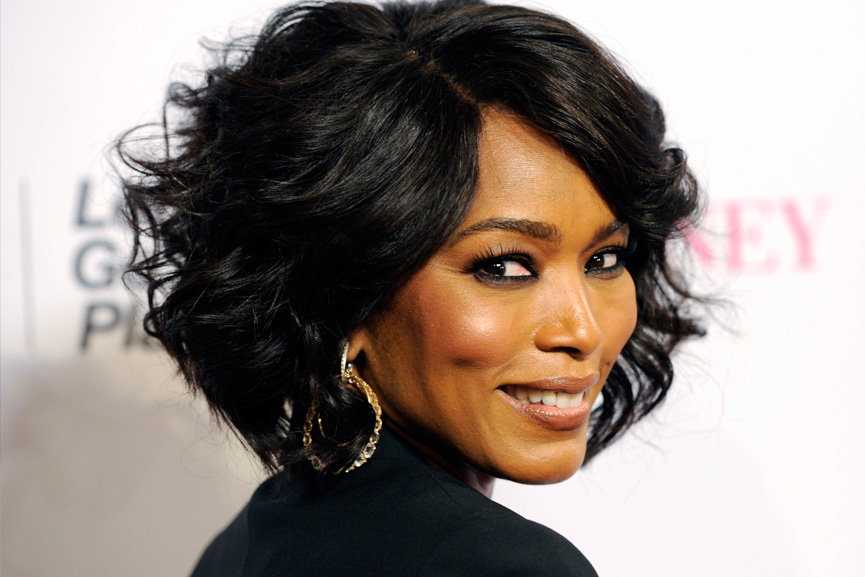 The cast of Marvel’s Black Panther has added yet another star studded actress to its lineup!

Academy Award nominee Angela Bassett – whose currently stars on FX’s American Horror Story – is set to play Ramonda, the mother of Black Panther aka T’Challa (Chadwick Boseman). Along with Lupita Nyong’o, Michael B. Jordan, Forest Whitaker, and Danai Gurira, the film is set to explore the origins of how T’Challa came to become the iconic superhero.

Boseman’s first appearance as Black Panther was in this year’s Captain America: Civil War. Audiences were also briefly introduced to his father, T’Chaka (John Kani) – the King of Wakanda – before he was murdered by Baron Zemo, leading T’Challa to take his place as King.