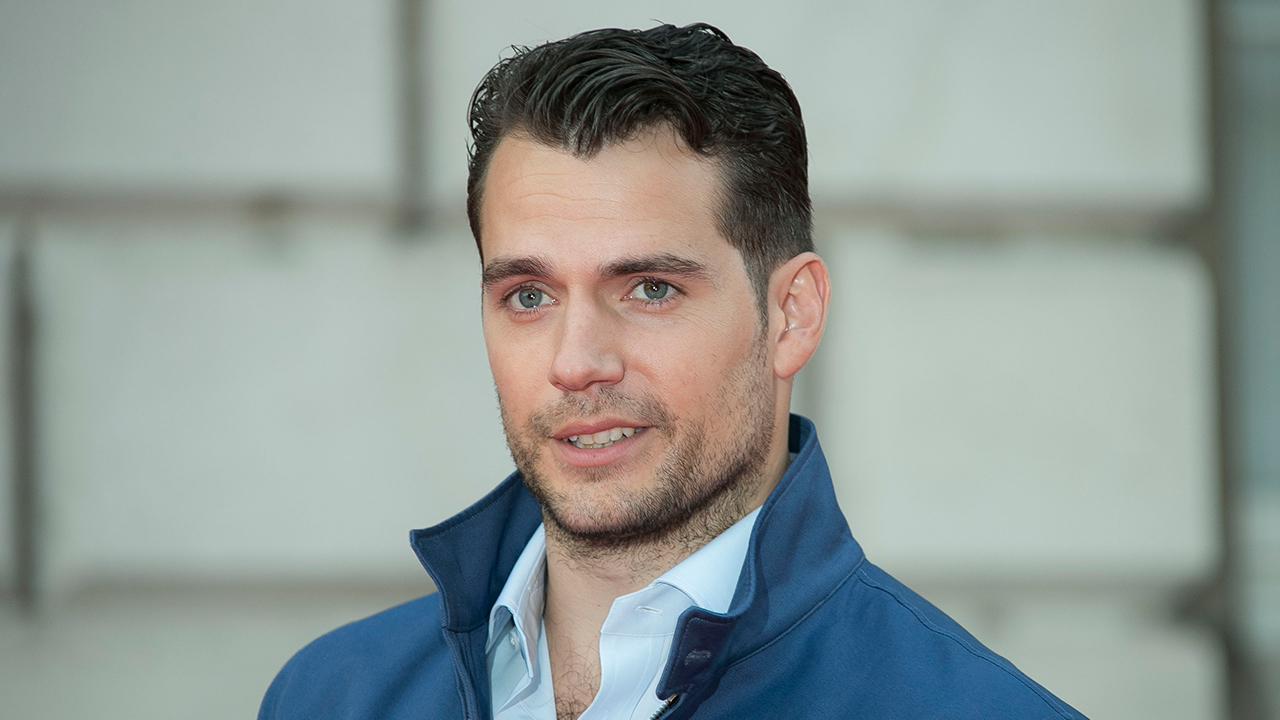 Henry Cavill and Tom Cruise in a film together. Let that awesomeness sink in.

It all started when Rogue Nation director Christopher McQuarrie posted a photo on his Instagram account with the caption: “Say @henrycavill. Had a thought. Curious if you’re interested in a role in the 6th installment of Mission: Impossible. No pressure.” Henry accepted leading McQuarrie to respond – “Must enjoy extreme heights, high speeds, motor vehicles of all varieties (especially aircraft), practical stunts, firearms, and sporadic exposition. All good?” The Justice League star then quipped, “Your social media account will self-destruct in 5 seconds.”

That may sound like nothing more than a hypothetical based on fun banter, but Variety has posted that Cavill’s character could be a right-hand man to the head of Cruise’s unit, the IMF. Cavill is no stranger to spy flicks, having played CIA Agent Napolean Solo in Guy Ritchie’s The Man From U.N.C.L.E.

Jeremy Renner, Simon Pegg, and Rebecca Ferguson will also make return, however, it is unknown how large of a role their characters will play this time around.