Five months after wrapping production, the first teaser trailer and poster for the new Mummy film have been released!

Set in modern day, the film, starring Tom Cruise, Annabelle Willis, Russell Crowe, Jake Johnson, and Courtney B. Vance, centers around an ancient queen (Sofia Boutella) who is awakened and begins to wreak havoc, as all mummies do when they’re awoken ahead of schedule.

Check out the full poster and teaser trailer below!

Believed to be safely entombed in a crypt deep beneath the unforgiving desert, an ancient queen who’s destiny was unjustly taken from her, is awakened in our current day, bringing malevolence with her that has grown over millennia. 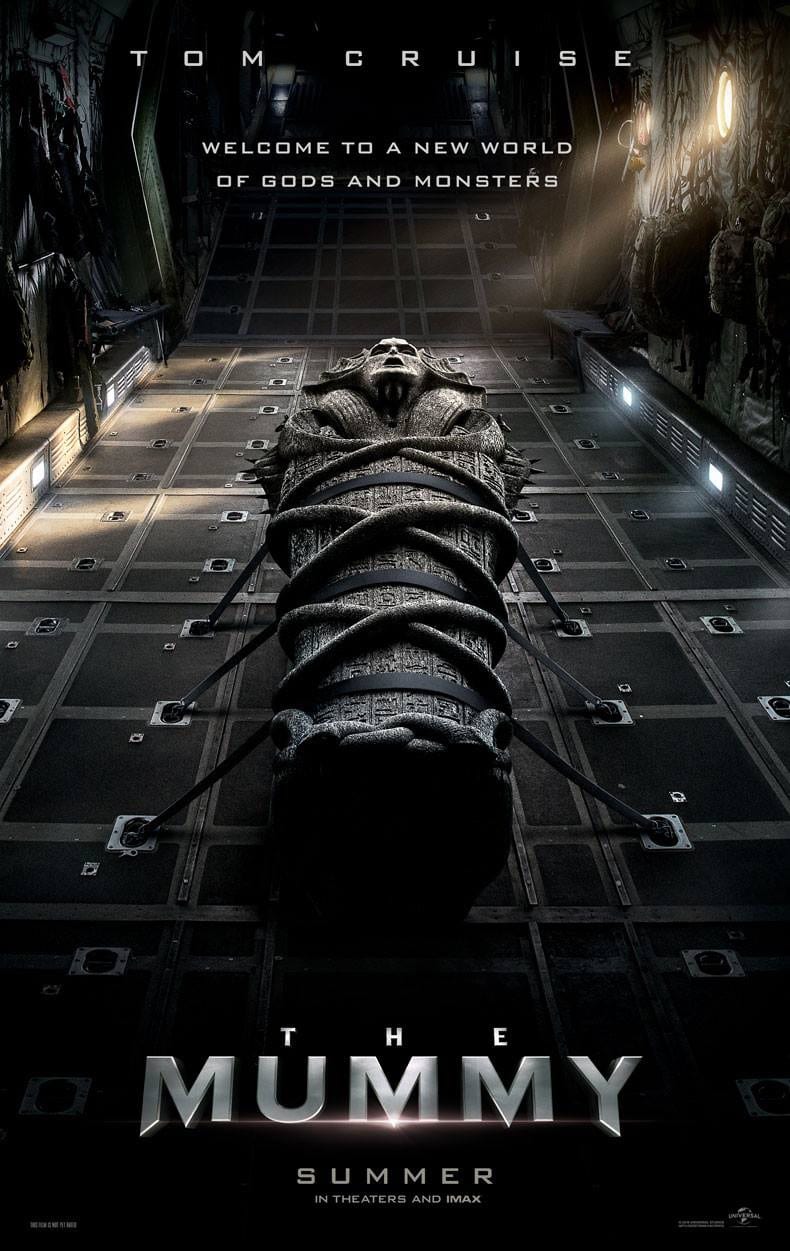 The full trailer is set to debut this Sunday night during The Walking Dead. It will hit theaters on June 9th.

How do you feel about another Mummy film?