While everyone’s getting hyped for San Diego Comic Con, I’m super hyped to catch my very own Lugia in real life…. well, Augmented Reality at least. After weeks of code-mining and promotional hints, today Niantic finally released  an announcement trailer for Legendary Pokemon. It’s been a while since we’ve gotten a trailer for them, and this trailer was well worth the wait!

The trailer starts off by showing all the new mechanics that have been added over the past year. From buddy Pokemon to the Gym Rework, it’s been quite a ride! Though by looking at this trailer, we can actually get some details about how these upcoming Legendary Raids will work.

Like most Raids, you’ll get a mini notification about an upcoming Raid, however, this notification is much bigger and it seems the time limit to participate will be as well. In the trailer, the countdown clock is around 2 days (48 hours). This would grant people the proper amount of time to prepare and get a group together for such a Raid. Then again, perhaps the 48 hours span hints at this event beginning Saturday at the Pokemon Go Fest in Chicago.

Beyond this, we can also see the CP of some of these Legendary Pokemon, and if you’ve ever faced a Tier 4 Raid boss with less than 10 people, you know why this is important. Despite these being ‘Legendary Raids’, the Legendary Pokemon CP isn’t too different from that of high level Tier 4 Raid bosses. For example, Tyranitar can have CPs around 34k, so seeing the Legendary Birds and Gen Specific Legendaries have CPs within the range of 29k – 35k is reassuring. As for how these Legendaries will translate and change battling, you can show them off in your Pokedex and in PvP Battles/ Raids. HOWEVER, these are Legendary and exceptionally hard to catch Pokemon. So once you have ‘caught’ one, they won’t like being separated from you. In other words, you cannot leave a Legendary to defend a Gym. 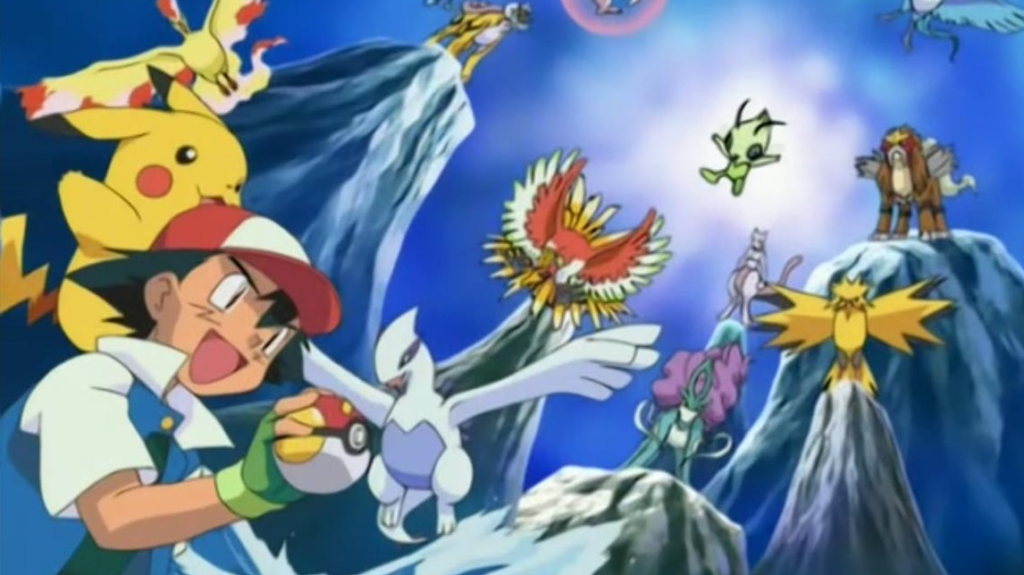 So get to hunting Saturday Trainers! And let’s unleash some Legendaries! More Legendaries will be released throughout the year, but which do you think will come first? Pokedex wise, I’m betting on Articuno. Though again, as a Gen 2 person, I’d be ecstatic for Lugia or Ho-OH!