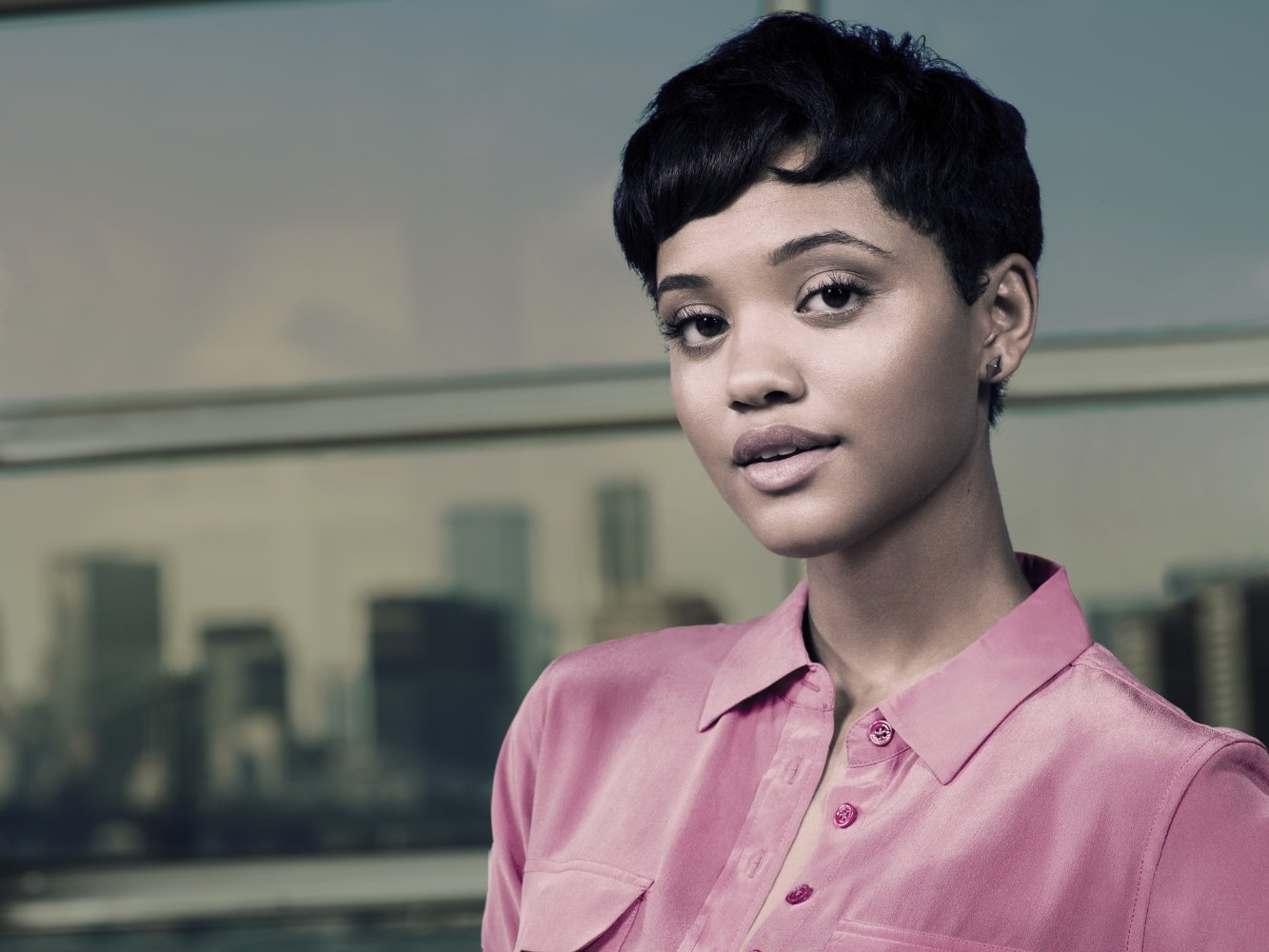 We’re already anticipating the release of Justice League and with the film’s growing list of cameos, it’s likely to be a blockbuster event!

It was announced today that Kiersey Clemons will indeed make an appearance as Iris West, a statement the actress confirmed in a recent interview with Modeliste Magazine. “This November, I’m making a cameo in Justice League as Iris West and it’s the first time that you meet her before we get to see her in The Flash with Ezra Miller. It was my first time doing something so extravagant like that. We filmed in London and that’s one of my favorite places.”

Other confirmed cameos include Robin Wright (General Antiope), Amber Heard (Mera), J.K. Simmons (James Gordon), Diane Lane (Martha Kent) Joe Morton (Dr. Silas Stone) and Billy Crudup as Henry Allen. The Flash was originally scheduled for a 2018 release date, however, the studio has had difficulties with the film’s directors. It is rumored that Robert Zemeckis is the frontrunner to direct The Flash, however no official announcement has been made as of yet. It was also rumored that Crudup had dropped out of the project but that was debunked shortly after.