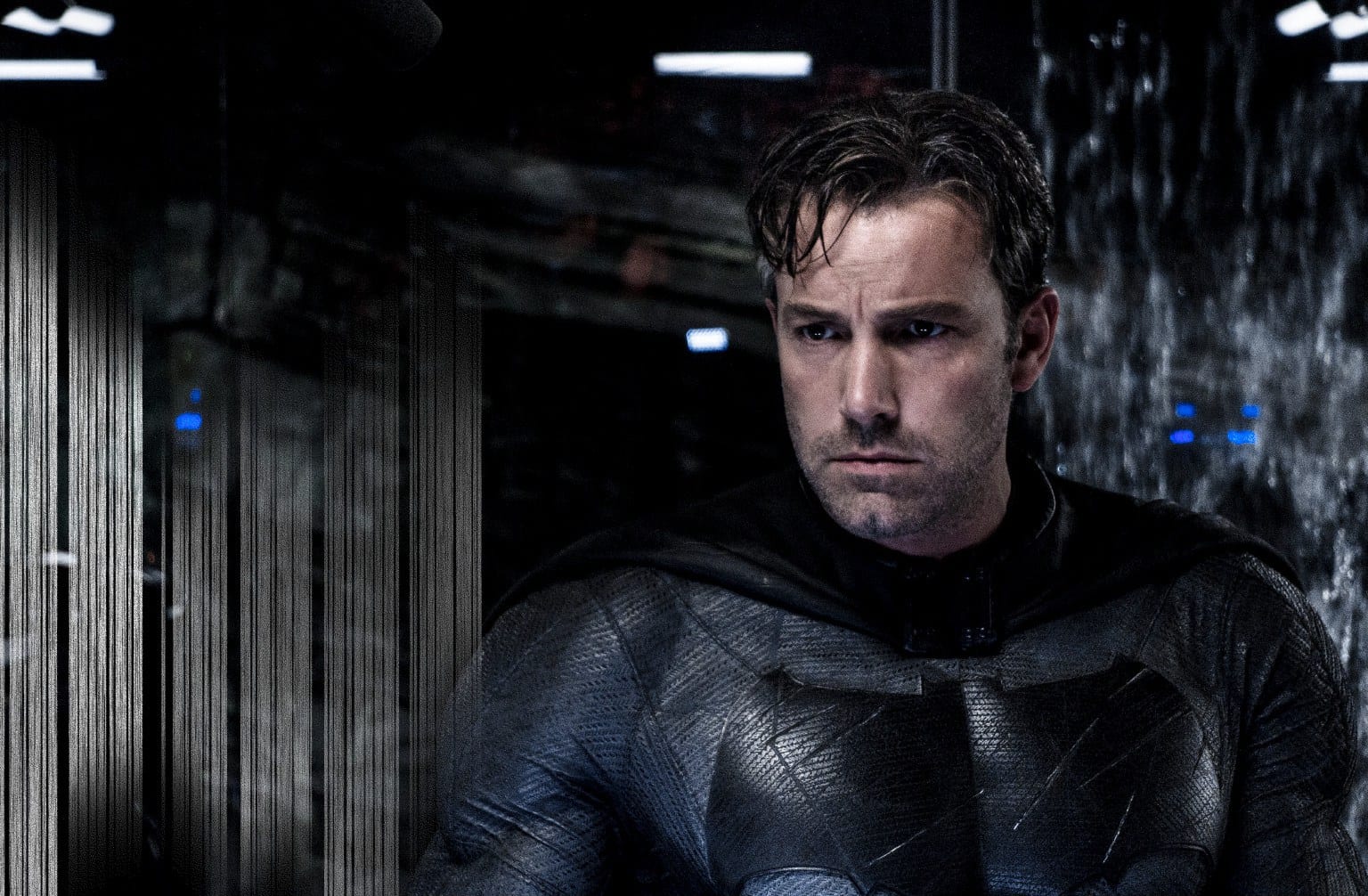 Sorry DC fans: Ben Affleck has stepped down as the director of The Batman.

But not to worry, he will still be starring in and producing the film. According to Variety, sources “close to the talent” have said Affleck and Warner Bros reached the decision together.

“There are certain characters who hold a special place in the hearts of millions. Performing this role demands focus, passion, and the very best performance I can give. It has become clear that I cannot do both jobs to the level they require. Together with the studio, I have decided to find a partner in a director who will collaborate with me on this massive film. I am still in this, and we are making it, but we are currently looking for a director. I remain extremely committed to this project, and look forward to bringing this to life for fans around the world,” the actor said in a statement.

Those sources also say that War of the Planet of the Apes director Matt Reeves is on that shortlist.

Acting alongside Affleck is Joe Manganiello as Deathstroke aka Slade Wilson, who recently dashed the hopes of DC fans by stating that the footage tweeted by Affleck himself last year him in full body armor was only a screen test, not a confirmation of a cameo in this year’s Justice League.

There is still no word as to when the film may hit theaters.

Home » Featured » Ben Affleck Steps Down As ‘The Batman’ Director