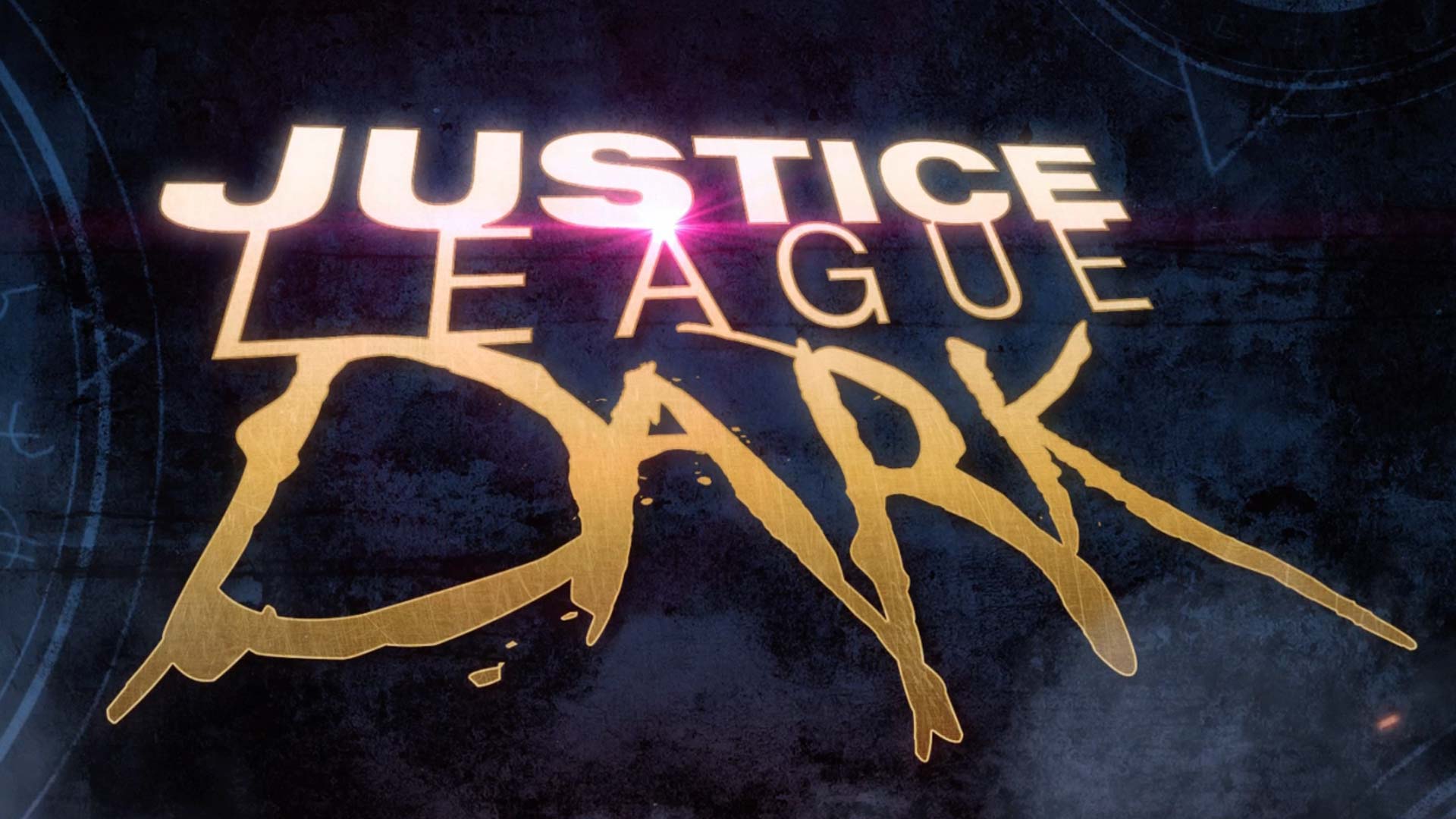 With Wonder Woman’s box office success, it seems that DC is moving ahead with a couple of their future projects sooner than expected.

According to The Hollywood Reporter, Warner Brothers has been planning on making Justice League Dark and Batgirl their next projects following the release of Aquaman. While Joss Whedon is currently set to direct and write Batgirl’s solo film, Justice League still remains without a creative team as Doug Liman exited the project this past May. However, rumor has it directors Andy Muschietti and Damian Szifron are on the short list to direct it.

If the studio proceeds with Batgirl, the film would move ahead of previously announced projects such as Gotham City Sirens, Man of Steel 2, and the Cyborg solo film, to name a few. Neither Batgirl or Justice League Dark have release dates as of yet though.