The DCEU is kind of a messy place, isn’t it? Truth be told the movies haven’t felt like one cohesive universe for some time, which is really disappointing. It really is a shame since the universe has potential, and yes I know you guys are about to go crazy in the comments. I like the DCEU though. I love Man Of Steel, Batman VS Superman has its issues but I didn’t hate it. Wonder Woman and Aquaman were both amazing. The only film I thought actually sucked was Suicide Squad. That’s only because I can’t stand the garbage version of the Joker that Jared Leto does. Personal opinions though. If anything, the Snyder Cut proves how much potential this universe has. #RestoreTheSnyderVerse anyone? The future of the Justice League is seriously up in the air and we’ve heard rumors in regards to everything. Now, it sounds like The Flash film will elaborate on the Justice League’s future. Is The Flash the key to the DCEU’s future? 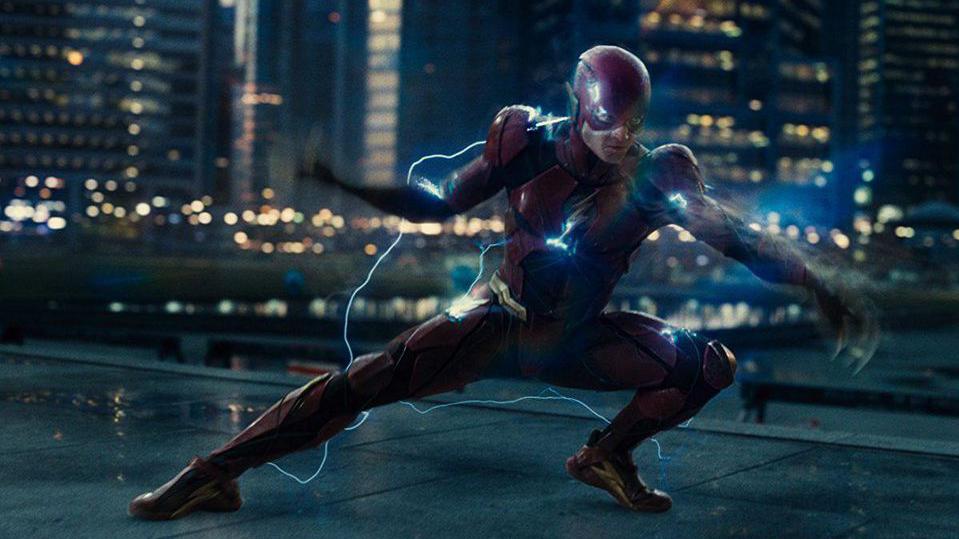 See, on Thursday DC announced that several films were no longer going to be made after all. This includes, for example, The New God’s film. This was all broken by THR exclusively. They claim The Flash will tackle the multiverse and help explain what is going on with it. This could lead to all the films and tv shows falling into one universe. Or at the very least in the same Multiverse. It’s not completely out of the realm of possibility. We’ve seen Ezra Miller’s Flash pop up on the tv show, so it would be really fun to have that kind of stuff become the norm. They go over a lot of the films coming from DC in the next few years.

I can understand where the confusion has come from. We’ve heard of actors abandoning their roles to just come back. Ben Affleck previously retired from his role as Batman but will appear in The Flash. Rumors have surrounded Henry Cavil’s Superman for years, despite the fact that there’s another Superman film in the works from J.J Abrams. If The Flash can set all that straight and explain it would go a long way towards restoring people’s faith in the DC films.

Making things even more complicated is the recent release of the Snyder Cut of Justice League. Fans are clamoring for a revival of the SnyderVerse and though it’s incredibly unlikely I can’t completely rule it out. In addition to all that Robert Pattinson’s The Batman is reportedly set on Earth-2, as opposed to the main DCEU. It’s.. a lot.

For now, we’ll have to wait to find out for sure. I hope The Flash is the key to the DCEU’s future because something needs to change.

Home » Movies » Is The Flash The Key To The DCEU’s Future?