UPDATE: The campaign was a success! Congratulations to Hasbro!

They released the following statement Tuesday:

We’re beyond excited to officially announce the biggest Star Wars Vehicle Hasbro and Kenner have ever produced – Jabba’s Sail Barge (The Khetanna) – will go into production!! This premium, 4-foot long collector’s item is available through Hasbro’s new platform, HASLAB, and has exceeded its preorder threshold by almost 3,000 additional backers. Today’s the last day for Star Wars’ biggest fans to be a part of this campaign and preorder their very own Jabba’s Sail Barge (The Khetanna)… Even Mark Hamill is on board 😉

If you have followed our HASLAB journey and shared the news along the way these past 45 days – We thank you SO much for your ongoing support. Please don’t hesitate to reach out with any questions or if you need additional info.

There are only a few more days left in Hasbro’s new HASLAB campaign, and if you are a Star Wars fan and haven’t seen it-check this out!

The idea of HASLAB is to bring to life what will become the most sought after products for super-fans.

The first product they want to release under the HASLAB brand is this  Jabba the Hutt Sail Barge, which will be the largest Hasbro Star Wars product ever. Star Wars fans have wanted this-forever.
They campaign sets out to have 5,000 people sign up for $499 by April 3rd in order for Hasbro to start producing it.

They have created one as of now, and it looks amazing. It would certainly be a staple in any Star Wars memorabilia collection.

Take a look at the final product! 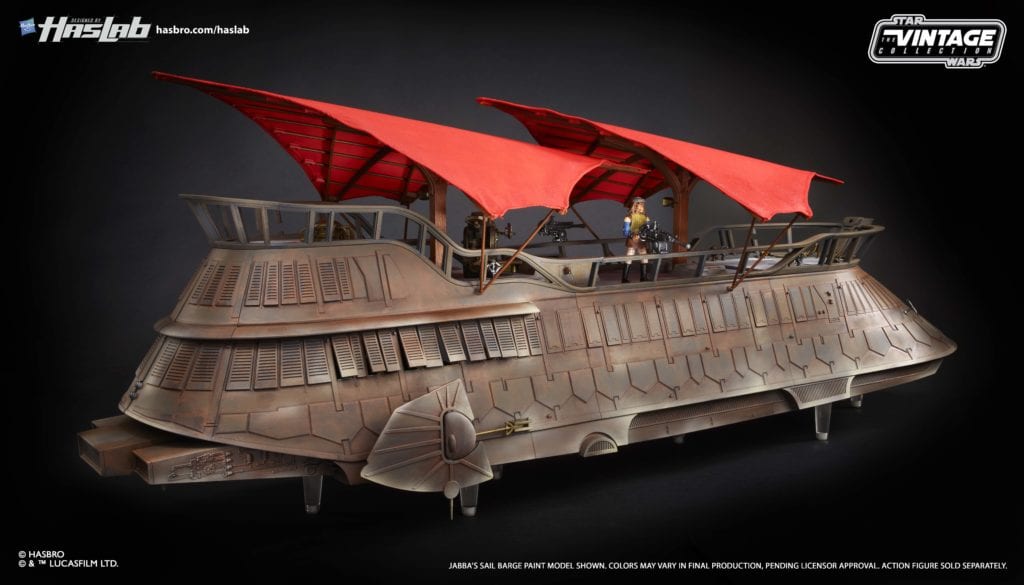 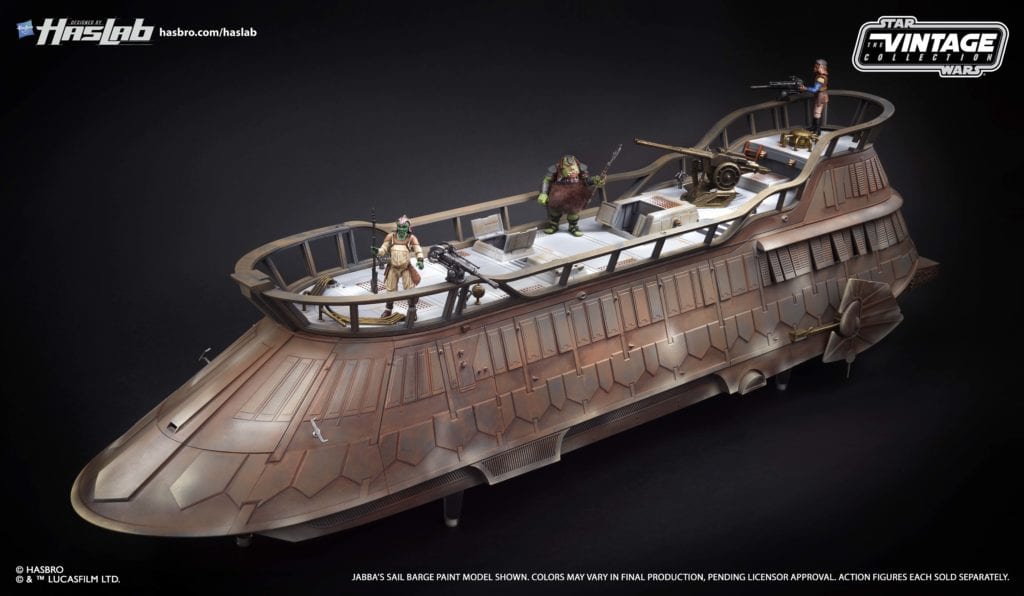 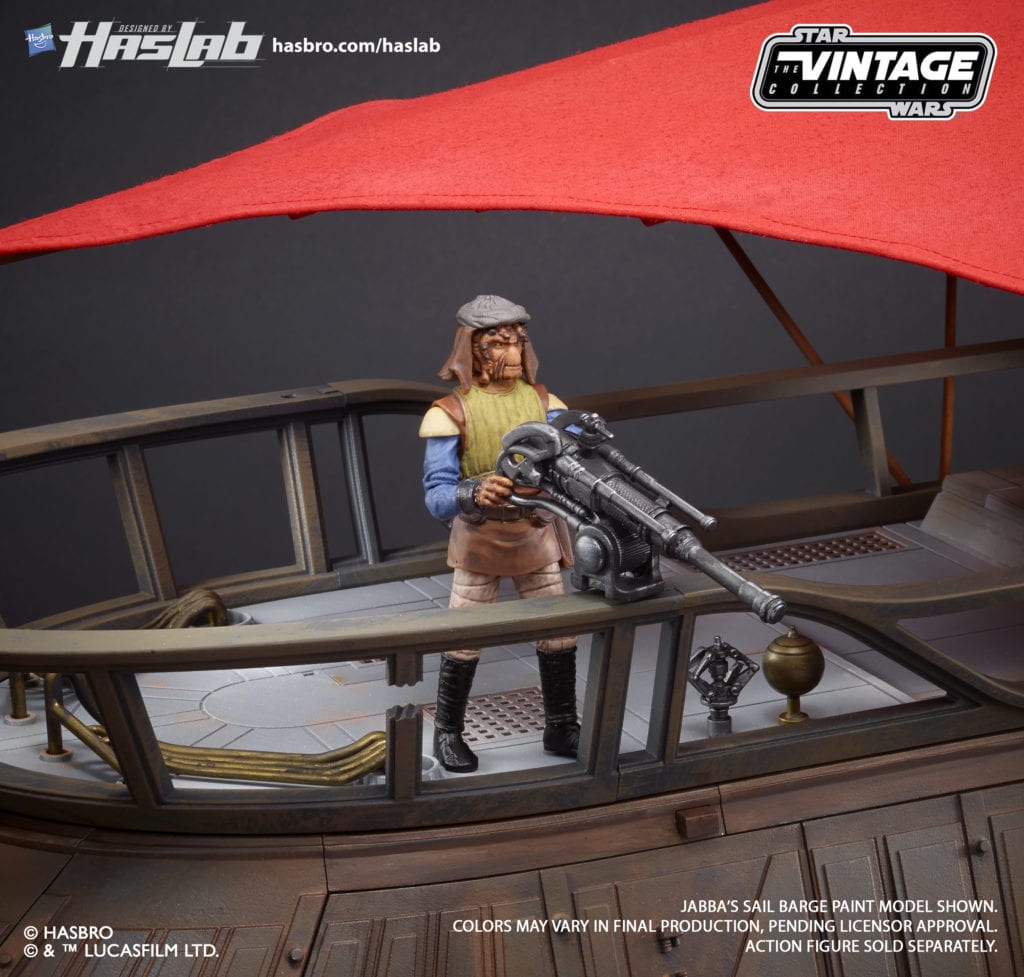 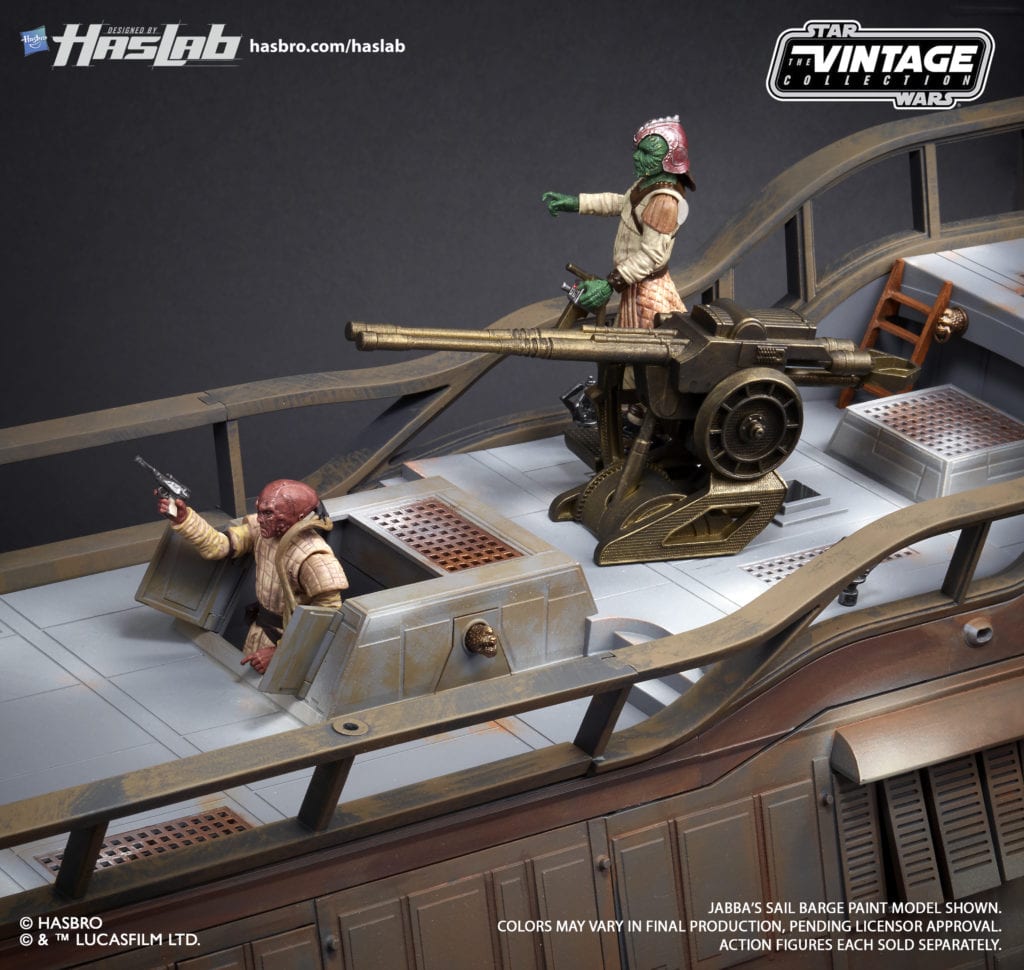 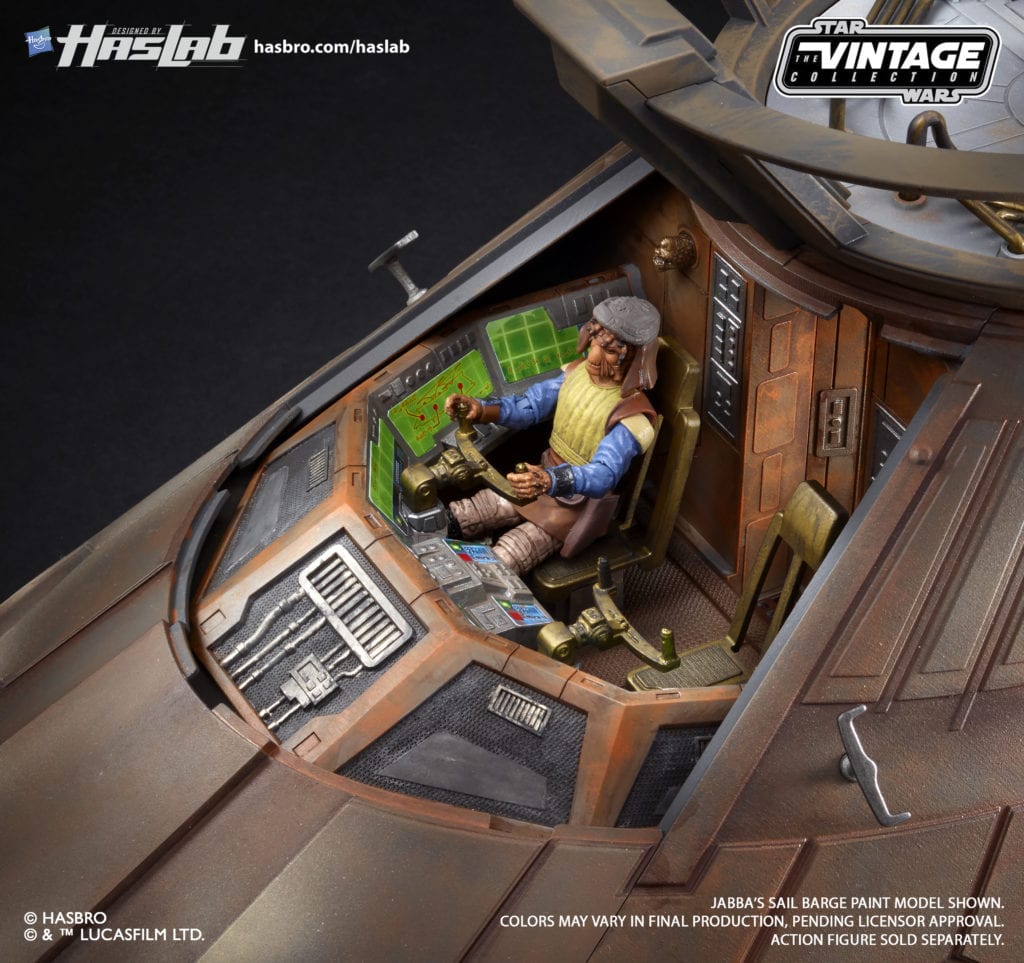 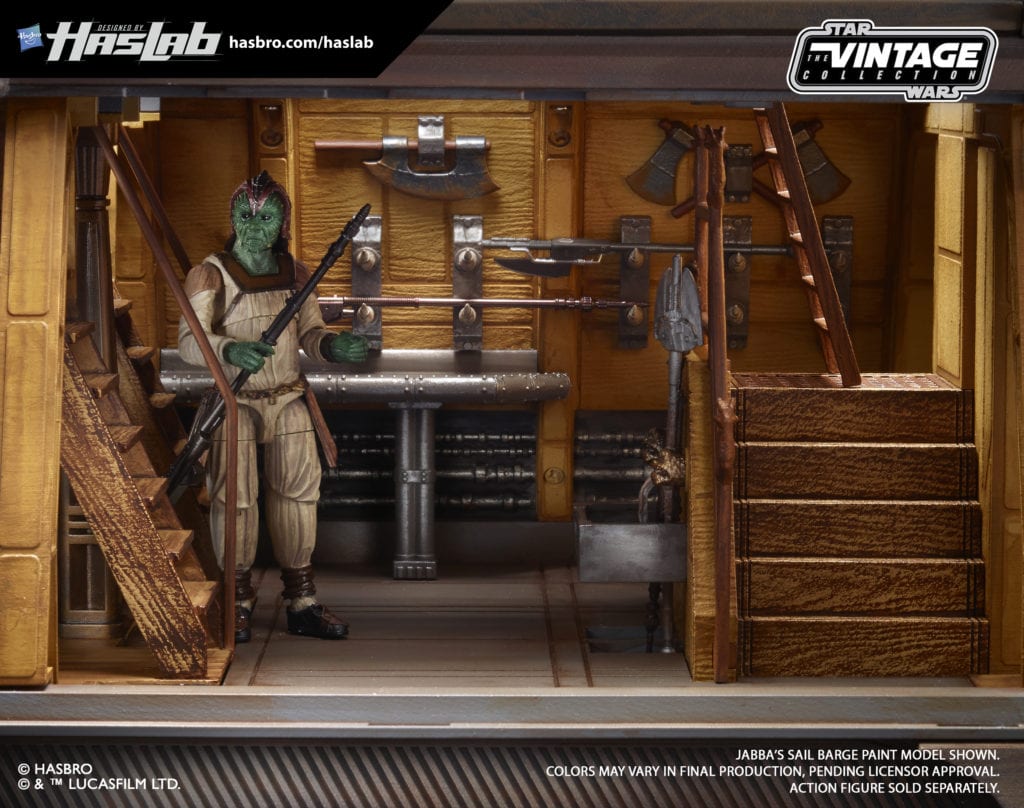 Entertainment Weekly also released a time lapse video of the barge being intricately made. Check that out here.

So, if you want this to come to life and want to contribute to HASLAB for future products, check out their official campaign here!