Hasbro recently revealed some figures they will be releasing for the upcoming Solo: A Star Wars Story, and these will make excellent additions to any Star Wars collection!

In the range of figures, there are several series: 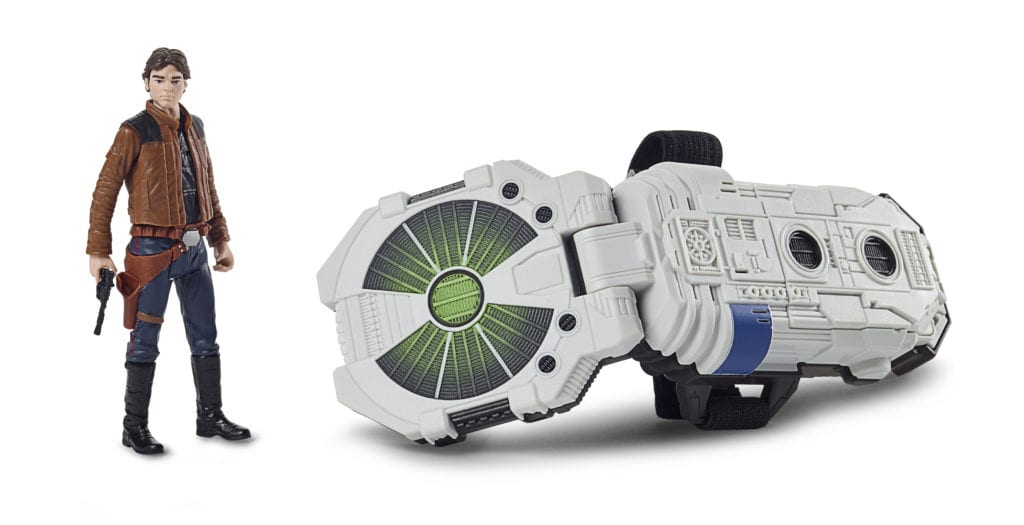 These awesome figures will hit stores in April-just a few mere months!