With less than four months left until Solo: A Star Wars Story premieres in theaters, fans have been begging for any information relating to the film.  After giving fans a tiny taste of what’s in store during Sunday night’s Super Bowl, finally, a full-length proper trailer was revealed during Monday’s Good Morning America and it’s everything we hoped for!

Check out the full trailer below: 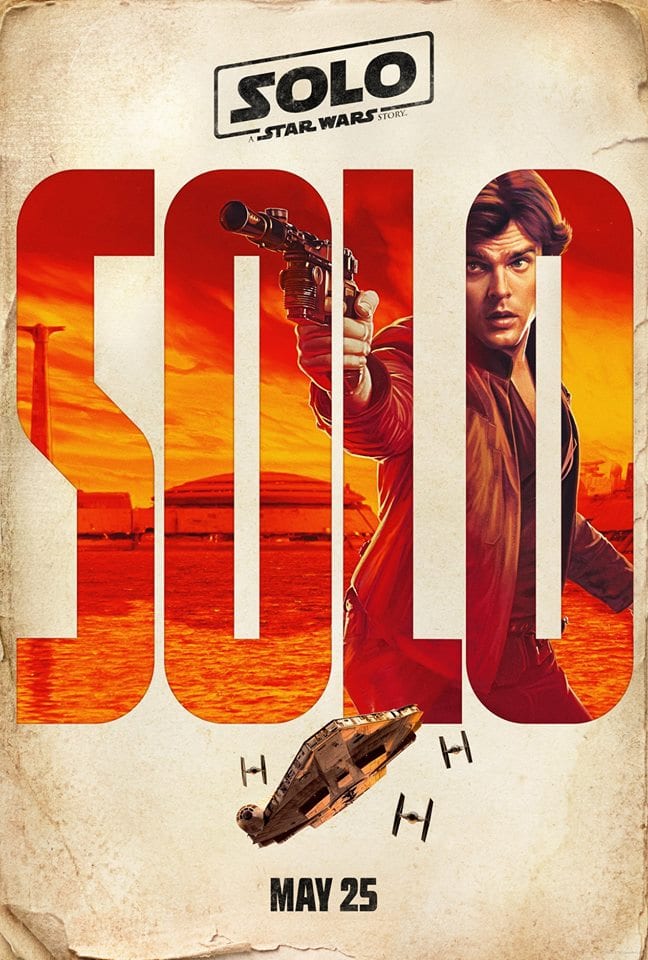 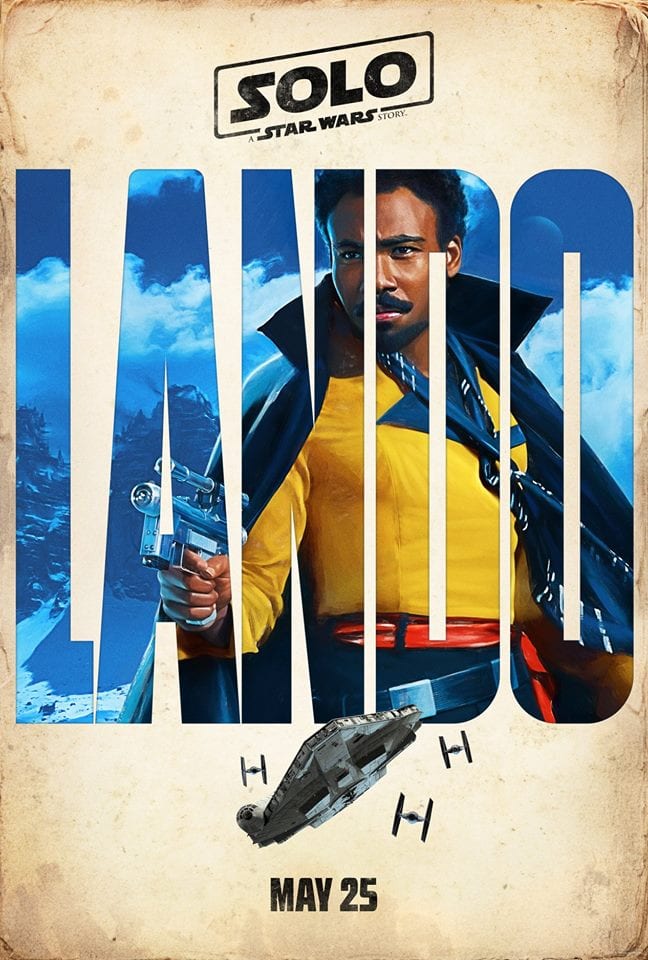 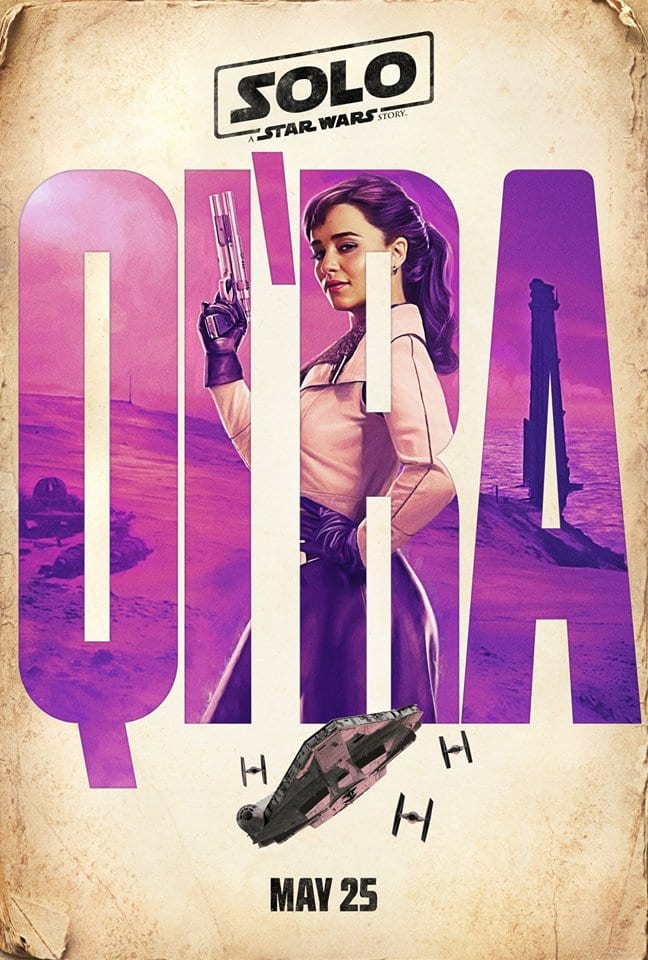 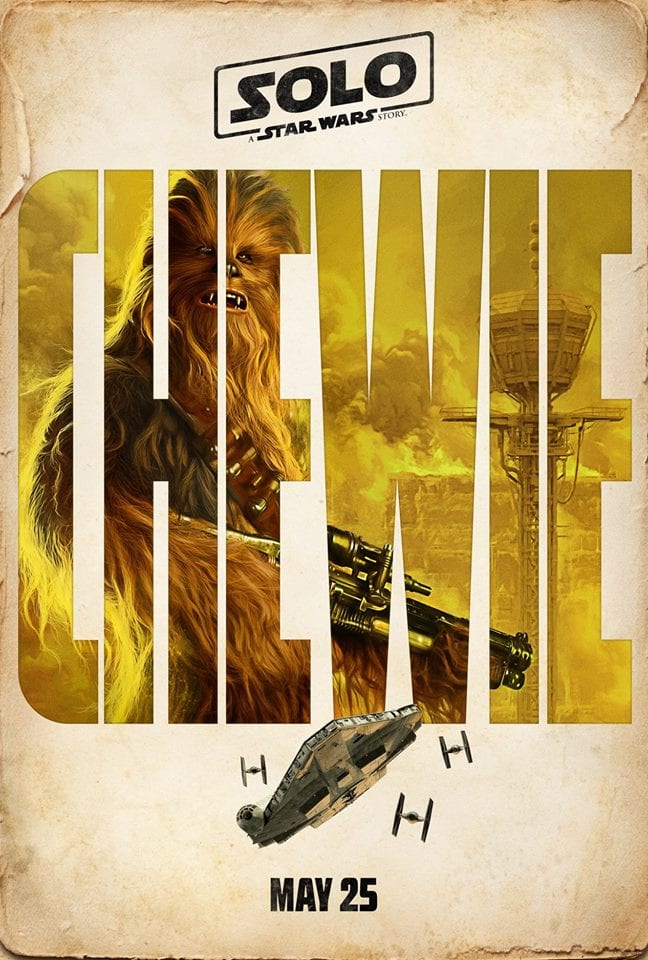 Solo: A Star Wars Story, which will take place several years prior to the era explored in A New Hope, is described by the studio as follows:

“Board the Millennium Falcon and journey to a galaxy far, far away in Solo: A Star Wars Story, an all-new adventure with the most beloved scoundrel in the galaxy. Through a series of daring escapades deep within a dark and dangerous criminal underworld, Han Solo meets his mighty future copilot Chewbacca and encounters the notorious gambler Lando Calrissian in a journey that will set the course of one of the Star Wars saga’s most unlikely heroes.”

John Williams to Write the Main Theme for ‘Solo: A Star Wars Story’