Obtaining a Hasbro is just as hard as getting an exclusive Funko Pop figure or getting into the front of Hall H. It takes time, a lot of your time, dedication, money, a blood sacrifice, and pure and genuine LUCK!

Here is your SDCC 2017 exclusives preview that has been released so far,

The 1982 Missile Command Headquarters is one of the franchise’s rarest play sets. This year, it is getting a rebirth as revealed by io9 today. The 1982 set was only available at Sears. Tis year’s version will be available at the Hasbro Booth. Includes reproductions of the original 3 figures, a Cobra Officer, a Cobra Trooper, and a Cobra Commander. 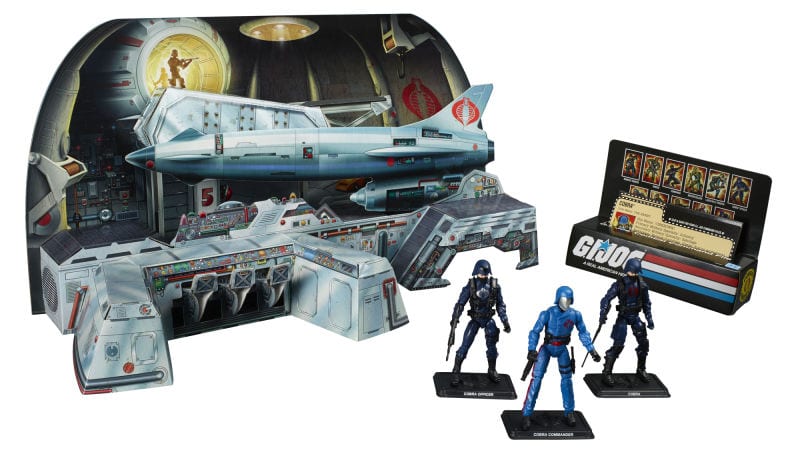 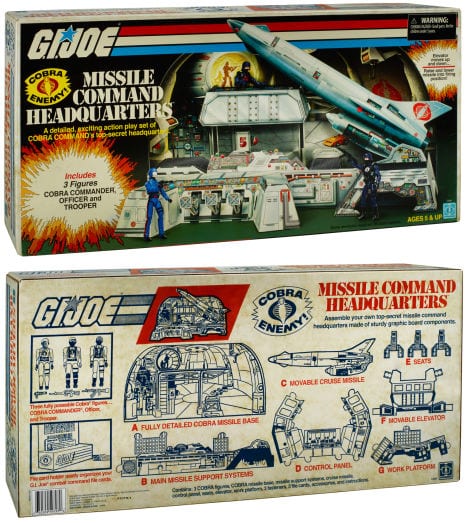 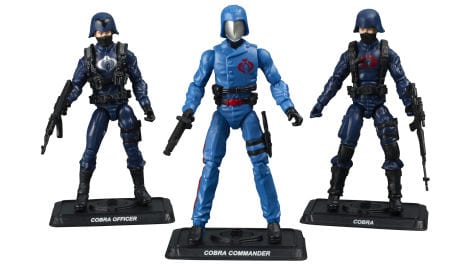 This figure is based on Optimus robot mode and Western Star truck mode which are both featured in the upcoming film this summer. Includes a collectible display-style packaging, sword, and shield. Each purchase also includes a free gift: an authentic piece of truck tire used in the film along with a certificate of authenticity from Western Star. 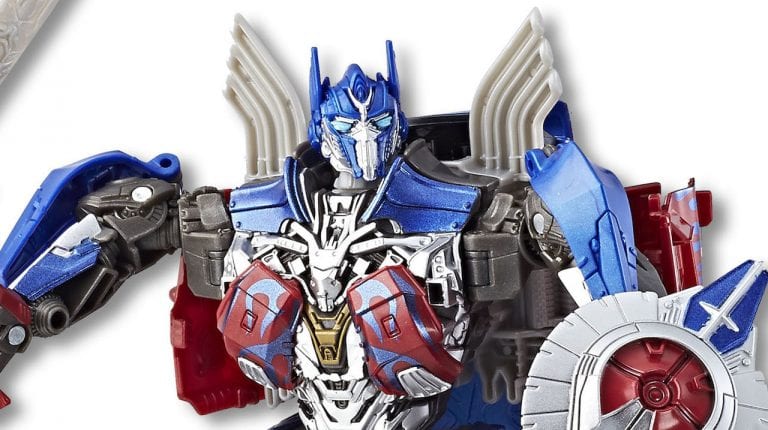 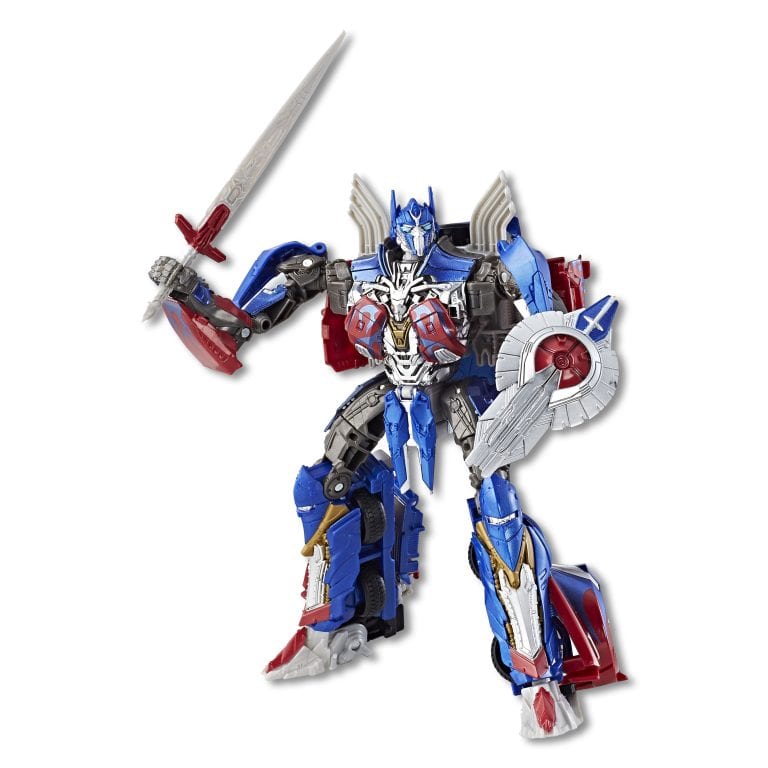 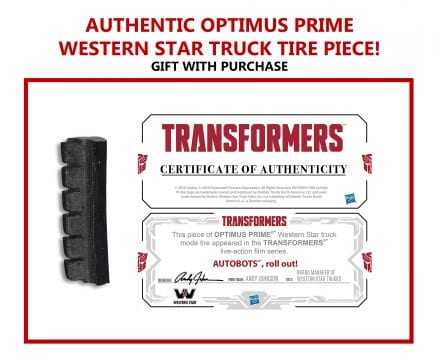 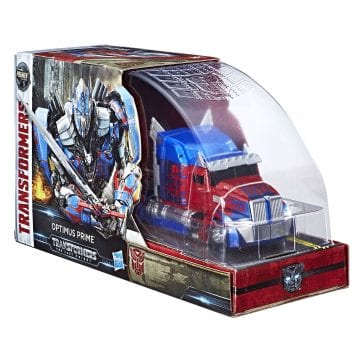 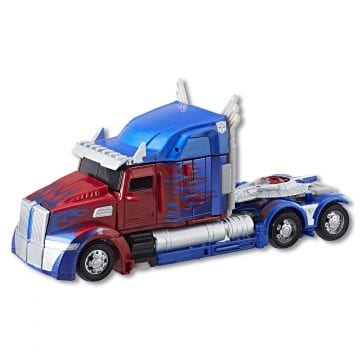 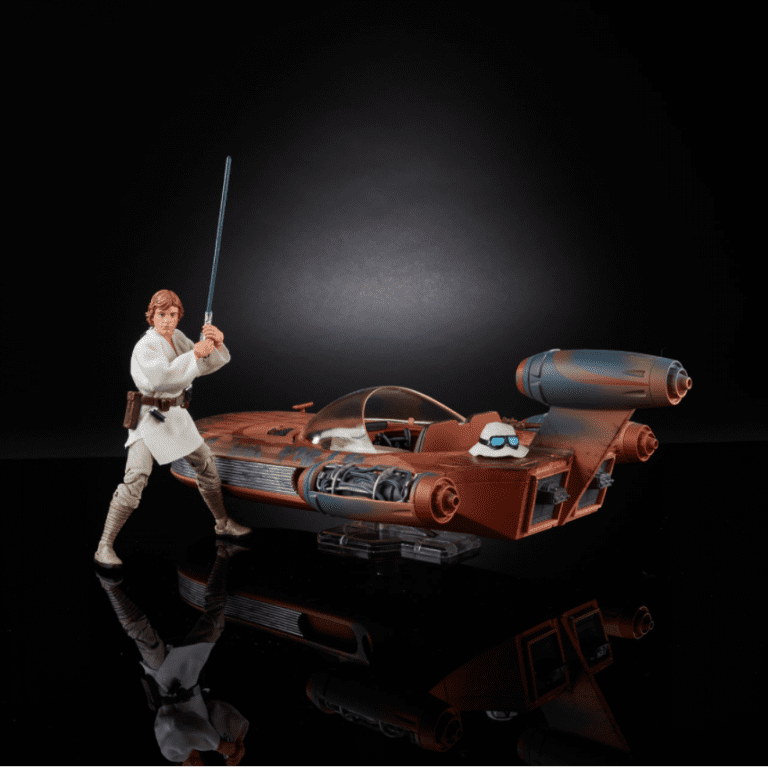 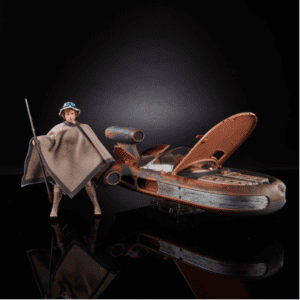 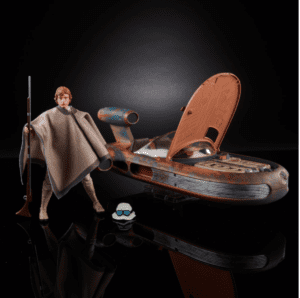 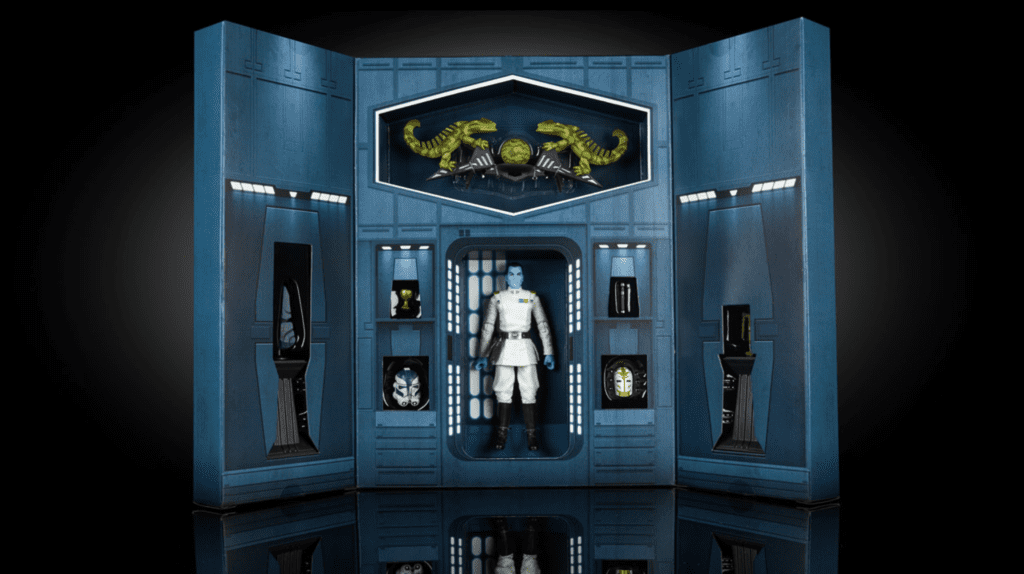 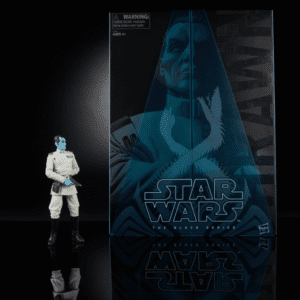 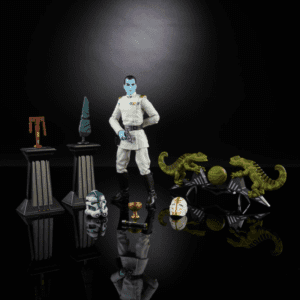 12 interchangeable parts and accessories and 2 posters 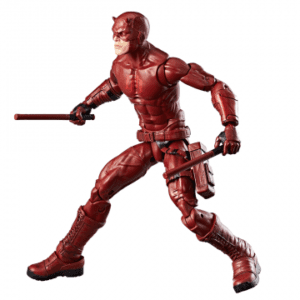 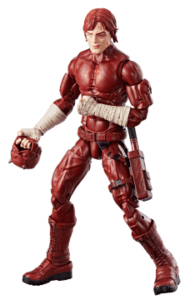 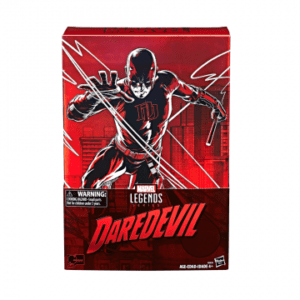 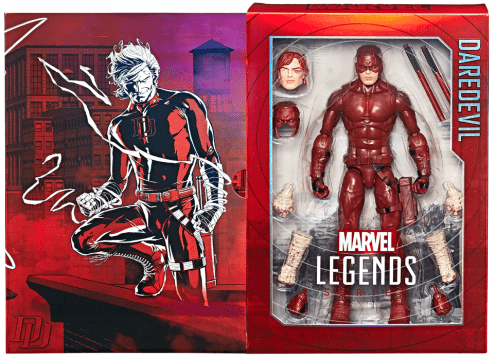 Includes Jane Foster Thor, Malekith, Ulik the Troll, Original Thor as Odinson, and Bor. Each equipped with a weapon. 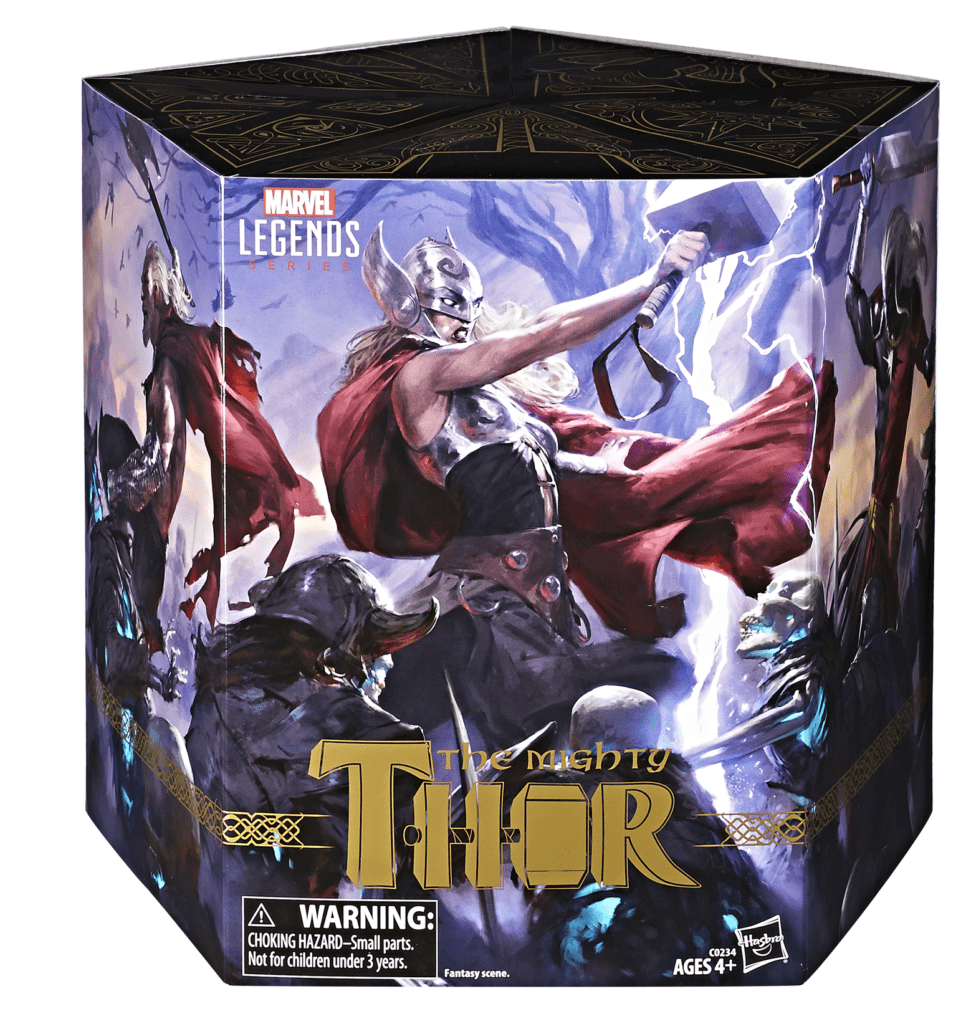 What Hasbro SDCC 2017 Exclusive are you most excited for?