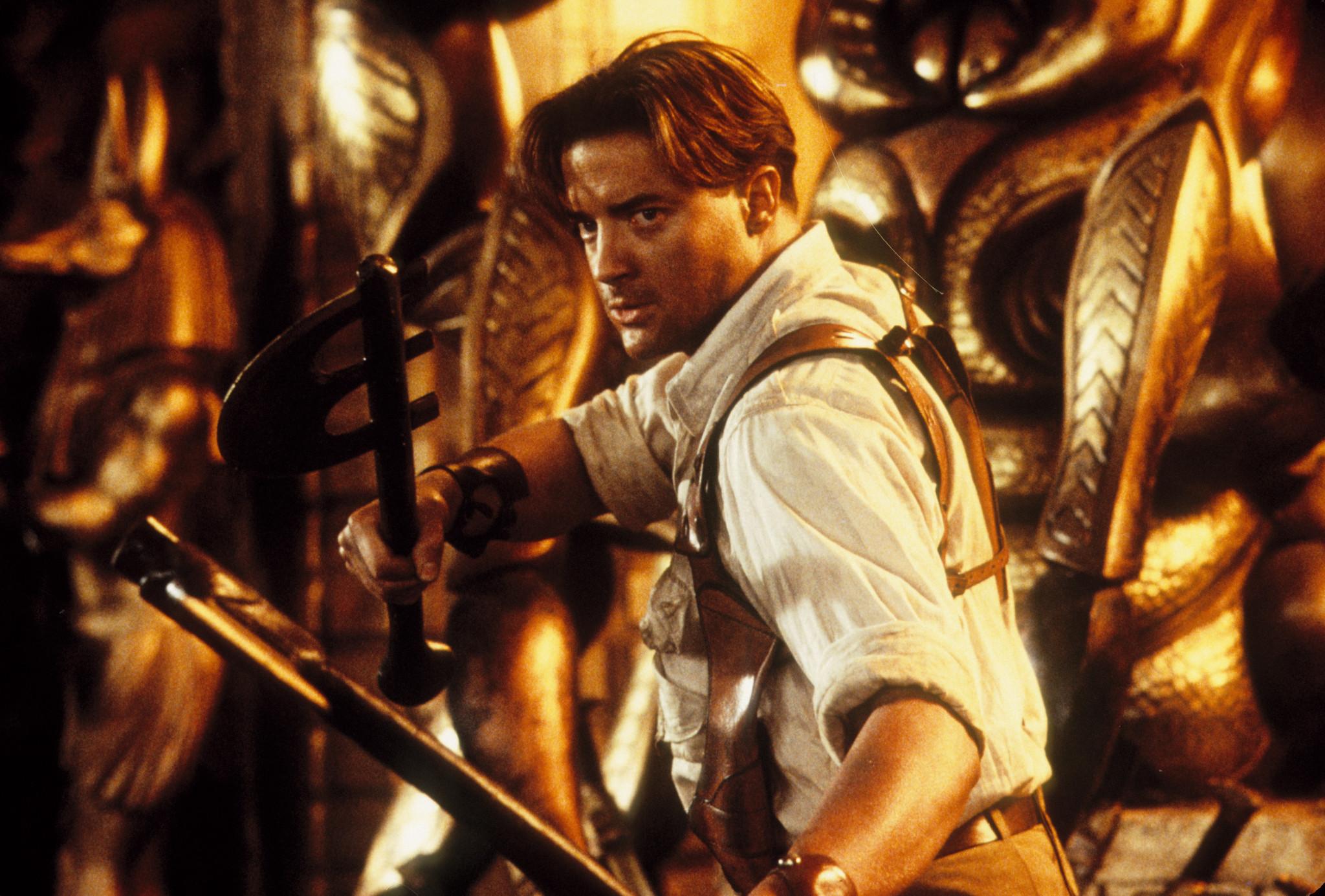 The news that Universal Pictures would reboot The Mummy sent many people into an uproar, some starting the hashtag #BetterWithBrendan on the discussion website Reddit. The Brendan they referred to is none other than Brendan Fraser himself who starred as the charming American adventurer Rick O’Connell in its 1999 version and its sequels, The Mummy Returns and The Mummy: Tomb of the Dragon Emperor.

Although the actor was not involved in the reboot, he commented on it to Access Hollywood a few months back, saying:

“I understand that Tom [Cruise] is very popular in the world of getting films. I know very little about the actual project itself but I know it’s going to be great for an audience because they were always there for that thrilling popcorn movie feeling and adventure. And I’m grateful for all of the support over the years.”

Along with Fraser, The Mummy also starred Rachel Weisz as Evelyn “Evie” O’Connell, John Hannah as her smart mouth brother, Jonathan, and Arnold Vosloo as the Mummy himself, the high priest Imhotep.

Do you think the reboot should have included Brendan in some form?