With only two episodes left in the third season, Better Call Saul is revving up for what could seem like a pretty explosive finale. How is that possible you may ask. When we last left off Jimmy was slippin’, Chuck was tripping, and Nacho was dippin’… yes I’m aware that last one doesn’t really fit anything that Nacho was doing but it rhymed and that’s the bigger picture here, isn’t it?

Let’s start with the story line that can literally be the most explosive because of it’s connections with a show that rhymes with Shaking Sad. Nacho has currently switched Hector’s pills in the hopes that he’ll have mobster indigestion, take a pill, and then dead. In my long history of watching movies/television/reading books, I have never seen the ole switch the pills gag actually work. While it may have lead to some wonderfully tense viewing last week, I still don’t really buy the fact that Nacho is going to pull this off. Don’t ask me how Hector will figure it out (cameras?) but he’s bound to and that doesn’t look good for our friend Nacho. A character that was very much absent from Breaking Bad for a pretty good reason.

More important than Nacho’s attempt to kill Don Hector is the bond that was forged between Mike and Gus last week. That handshake set up years of lucrative business together, at least until a certain Walter White gets involved, and could be exactly what Nacho needs to survive. Think about it. Gus and Mike take care of Hector but Nacho is still on the hook so they ship him off to be the manager of a Panera Bread or something in the same vein as Gene. Saying Gus is a smart business man is kind of one of those obvious facts as everything he does is calculated and measured until it’s perfected and then implemented. Dude’s a boss. Just look back to the Breaking Bad days when he pretty much killed the entire cartel and poisoned himself in the process. Yeah, let’s mess with this guy.

The relationship with Mike certainly comes with a ding ding of approval (I think I nailed this joke but now I’m not so sure. Opinions wanted). I’m starting to believe that the end of this season could really open the board for the Gus/Mike/Lydia meth kingpin that we’ve seen in action during Breaking Bad. Seriously, how much longer can they tease Hector’s fate? 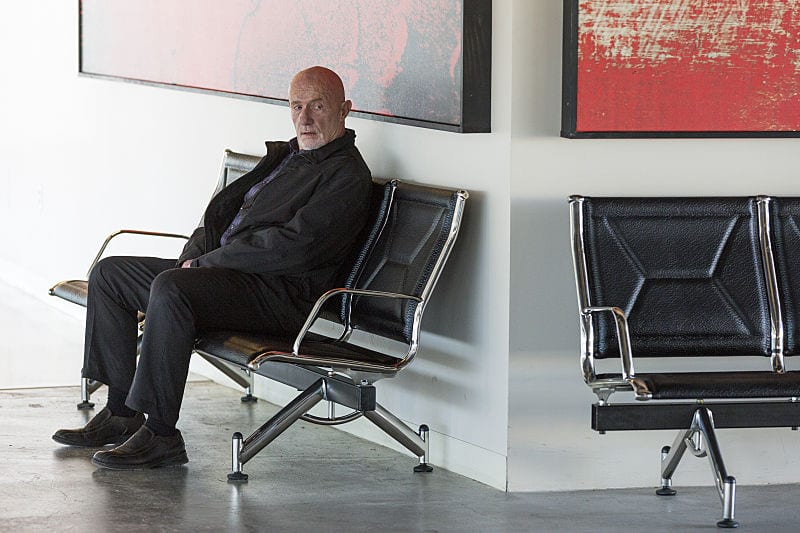 Elsewhere Jimmy has reverted back to the Slippin’ Jimmy mentality and that surely can’t be a good thing. This season introduced us to the Saul Goodman character for the very first time, and I’m starting to wonder if by the end of the season Jimmy McGill will be no more. It’s possible but not likely. I think there’s still a little more left in Jimmy’s shelf life before he turns completely into Saul. For starters I don’t think things are done with him and Chuck, especially since Chuck’s malpractice insurance is investigating his crazy. Something tells me that these two are destined for one more show down. Hello Emmy bait.

Don’t forget about Kim though. She is cracking, and cracking pretty badly at that. While the show hasn’t really hinted at the deterioration of the relationship of Kim and Jimmy the writing is certainly on the walls. Kim’s busting her ass with guilt issues and Jimmy is hustling his ass with zero guilt issues (I’m full of them today). It’s only a matter of time before things go terrible here, and it’s going to suck. Ugh, it’s going to suck so bad. I hate knowing that it’s going to happen and having little hope of anything happening to prevent it. Damn you Vince Gilligan!

One last thing before I leave you… anyone else think we could see more Gene in the season finale? Maybe with the inclusion of Jesse Pinkman? Whaaaaaaaat?! That’s all I’m going to say for now but I’ll expand on that more as we lead into the finale. I call that building intrigue #nailedit

If you’ve got thoughts or theories be sure to sound off in the comments below. You can also find me on Twitter @iamgeek32 to talk all things Saul or Breaking Bad. See everyone tomorrow with the review. Happy viewing!