This week was Craig’s week to shine. It was smooth sailing for the Cody boys, but it made for a rather boring episode. None of Craig’s brothers got to beat Craig down on the boat. Marco was the one to knock him out. He threw in a few kicks as well. 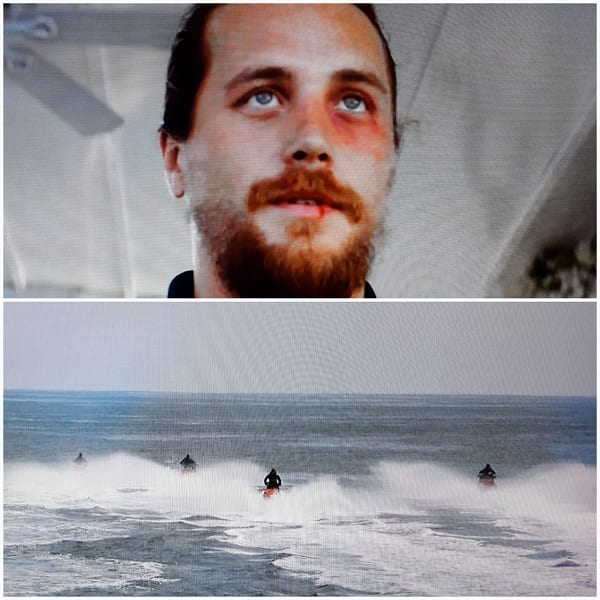 Pope had his reservations about Marco and Nicky’s involvement in the heist. Nicky kept the Coast Guard busy with a distress call from a stranded boat. (Thank God, she didn’t end up with a gun!) 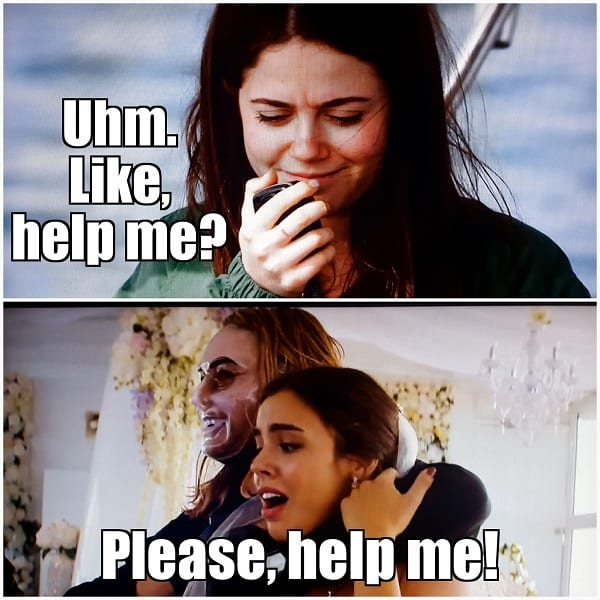 Her part went well, but will investigators look into her later when they realize the Coast Guard was indisposed at exactly the right time? Craig rented the boat with a blatant fake id. 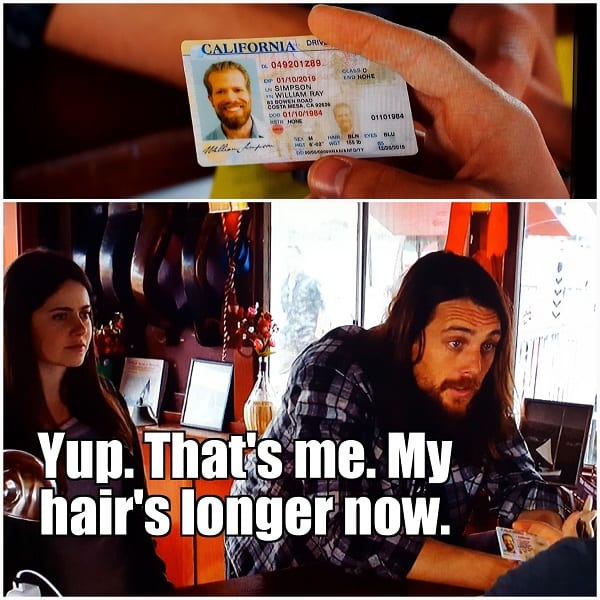 Then Craig and Nicky bumped into Renn on the pier. We don’t really know what Nicky thinks of this wrinkle. 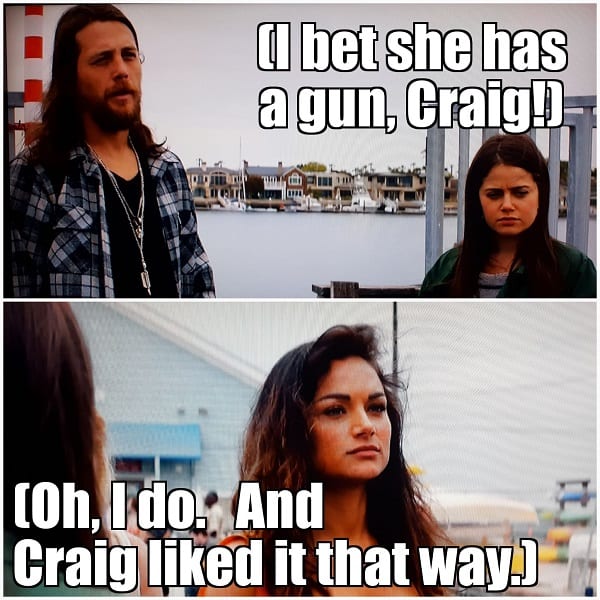 Marco didn’t work as well with the group. He cut a woman’s finger off to get her ring. And he was pissed that the bounty wasn’t divided on the spot. Are the boys going to launder all the loot through Smurf, leaving Marco waiting for his share? Or will they hand him his portion, only to have him caught with the stolen merchandise?

The other big item this episode was Smurf tracking down Baz after ripping off her “savings”. The storage unit employee gave up Baz pretty easily. He couldn’t identify Josh though, so Josh is safe for now. Smurf broke into Baz’s beach house. Did she plant a bug? It wasn’t really clear. Josh is playing dumb, admitting he knew where the storage unit was, but not which one was Smurf’s.

Baz has an insurance plan. He digs up Javier’s shallow grave and shoots the corpse in the head with one of Smurf’s stolen guns. Then he shows Lucy the fixer-upper he purchased for “them.” He has hidden all Smurf’s cash in the walls of the house. He confesses that he wants to move down to Mexico with Lena, but swears it isn’t to run away from Smurf. I highly doubt that Lucy is buying Baz’s story. He has Lucy on the side for years and then lied to her about Catherine leaving him. 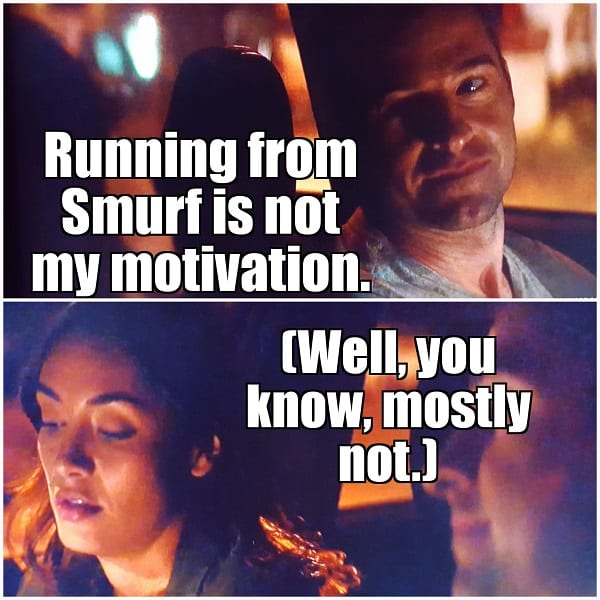 And now she knows about all the cash. Will she tell her brother, Marco? I envision a story line where the Cody boys all bond over revenge against Marco and Lucy, while getting Smurf’s money back after Baz is killed.

After the Cody’s high seas adventures, everyone meets at Deran’s bar to celebrate. Josh takes a detour to a neighbor in his mom’s old apartment complex. She had looked after Josh and his mom over the years. Unbeknownst to her, Josh is staying in contact with her to stash his own stolen portion of jobs at her apartment. 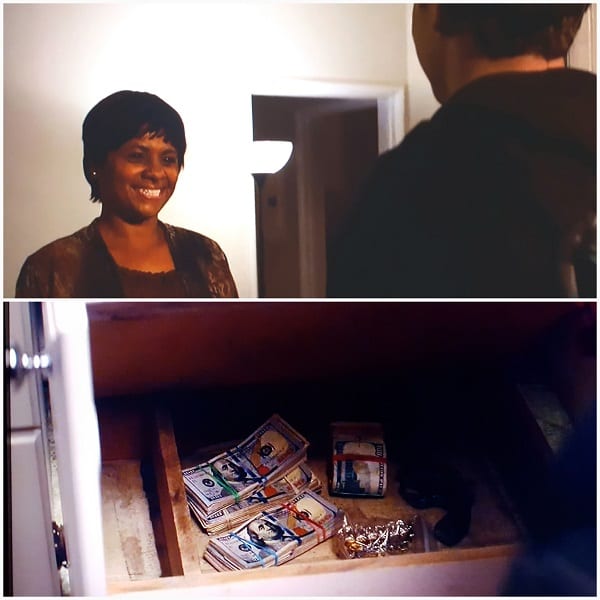 Josh also confronts Baz about going back to the storage unit before the cooling off period – Josh tailed him. Is Baz going to make a run for it before sharing his secret with the Cody boys?

At the bar that night, Deran isn’t too concerned about underage drinking. He lets Nicky and Josh participate. Nicky and Josh get closer. Craig willingly walks away from the two teens. He’s had his fun. 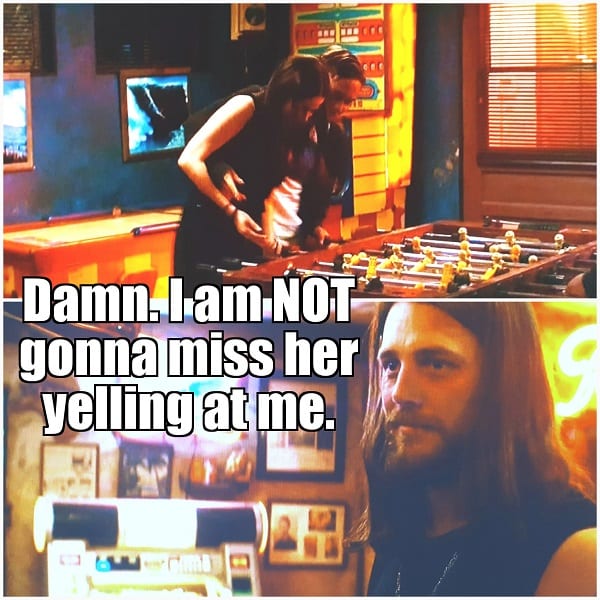 Deran finds a tinder date for the evening and Josh walks in on them in the back room when Nicky gets sick. Seriously, doesn’t Deran know what locks are for?

Killing Cath during sex is weighing on Pope’s mind. He runs to Amy after the victory party, but can’t bring himself to tell her his secret. It isn’t certain whether he feels guilty over what he did to Cath, or if he wants to repeat the thrill of it with Amy. I’d like to give Pope the benefit of the doubt, but he’s the creepiest character on television right now. There is no telling what he’s thinking.

After his grand victory over everyone’s doubt, Craig runs back to his old habits. He heads to Renn’s house and offer her cocaine and a trip to Vegas with the $20,000 Smurf gave him. Will authorities find out that he never went back his job again and was in Vegas blowing a ton a cash right after the theft? Or with Renn simply seek out revenge on Craig for leaving her to overdose? 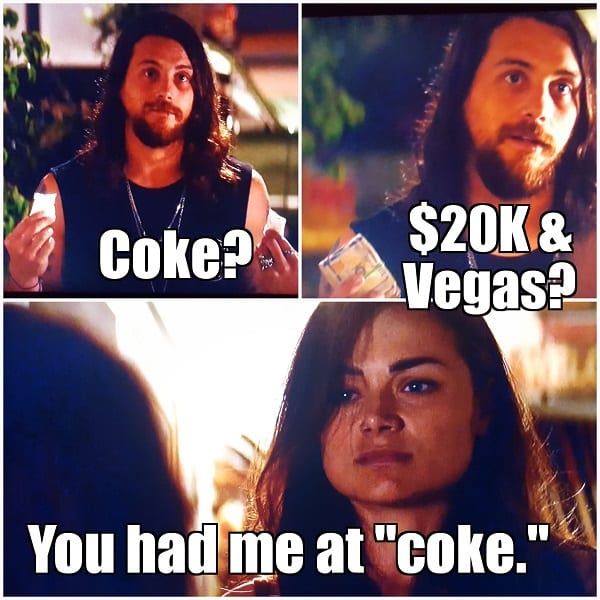 Smurf is once again alone. Even the slowest thinking of her boys has now pulled off his own heist. It must be bitter sweet with her big empty house and pool. 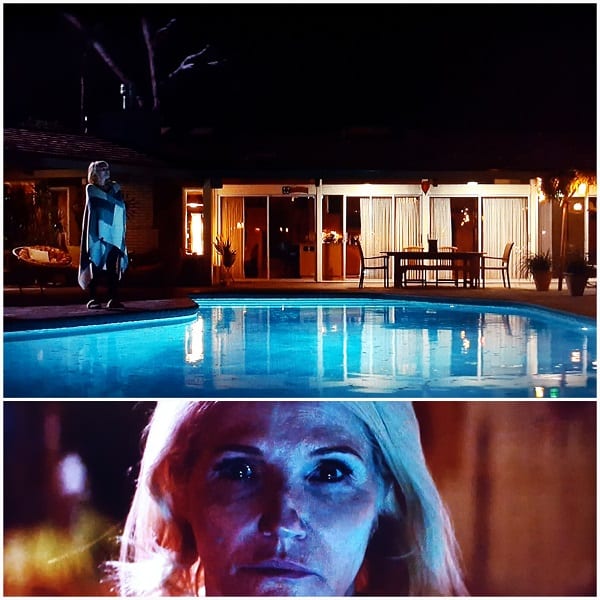 Due to prior obligations, the last three episodes will be recapped at the end of Summer. Will Nicky ever get a gun? Will Smurf track down Baz before he tells the other boys what he has done? Will Lucy turn on Baz? Find out on the next three episodes of Animal Kingdom, Tuesday’s at 9pm on TNT.