What started out as an ordinary Christmas morning for single mom Karen Anvil, who decided to head to the path between the gate of Queen Elizabeth’s Norfolk estate and St. Mary Magdalene Church to watch the Royals make their traditional pilgrimage, turned into something extraordinary.

Anvil decided to take her daughter and her best friend to the grounds early in the hopes of getting a glimpse of the Royals, but what they ended up getting was a photo of Prince William, Kate Middleton, Prince Harry and Meghan Markle that would soon go viral. 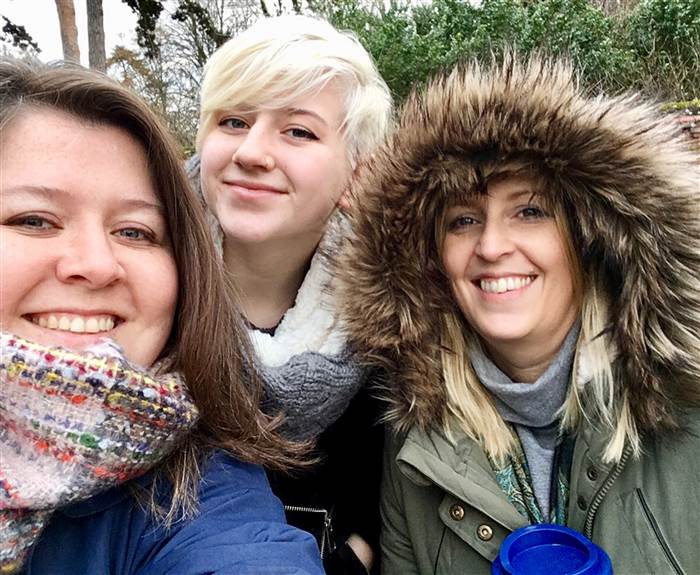 “After we got searched, it was so crowded, but we saw a gap,” Anvil recalled. “We waited for 50 minutes and then it was madness, as you then heard a tsunami of sound. They were walking down, this fab four, and I took some photos with my regular iPhone. I was just lucky.”

Lucky indeed. After having past all of the professional photographers the foursome was looking much more relaxed and that’s when Anvil seized her opportunity to yell ‘Merry Christmas’ to them. “I wasn’t screaming or shouting, but I’ve got big chubby cheeks, a big smile, and seem very friendly, so they were just being very friendly back,” she said.

That’s when almost all four of the Royals turned her way to return the greeting and she snapped a photo on her iPhone that none of the professional photographers were able to get. 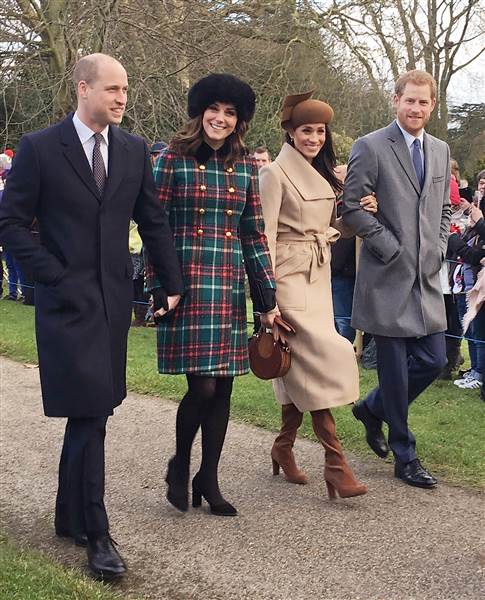 Anvil soon posted the photo on a TV show gossip Twitter account that she had and watched as it instantly went viral. She was advised by professional photographers to charge news outlets for the picture, which is surely coming in handy for her this Holiday season.

“It’s hard to describe the feeling that you get when a royal interacts with you,” Anvil told TODAY. “They’re part of history.”

We hope that all of you had as good of a Christmas day as Karen and her family and hope that things continue to fall into place as we head into the new year!

Prince William Had a Perfectly Witty Response to Harry’s Engagement