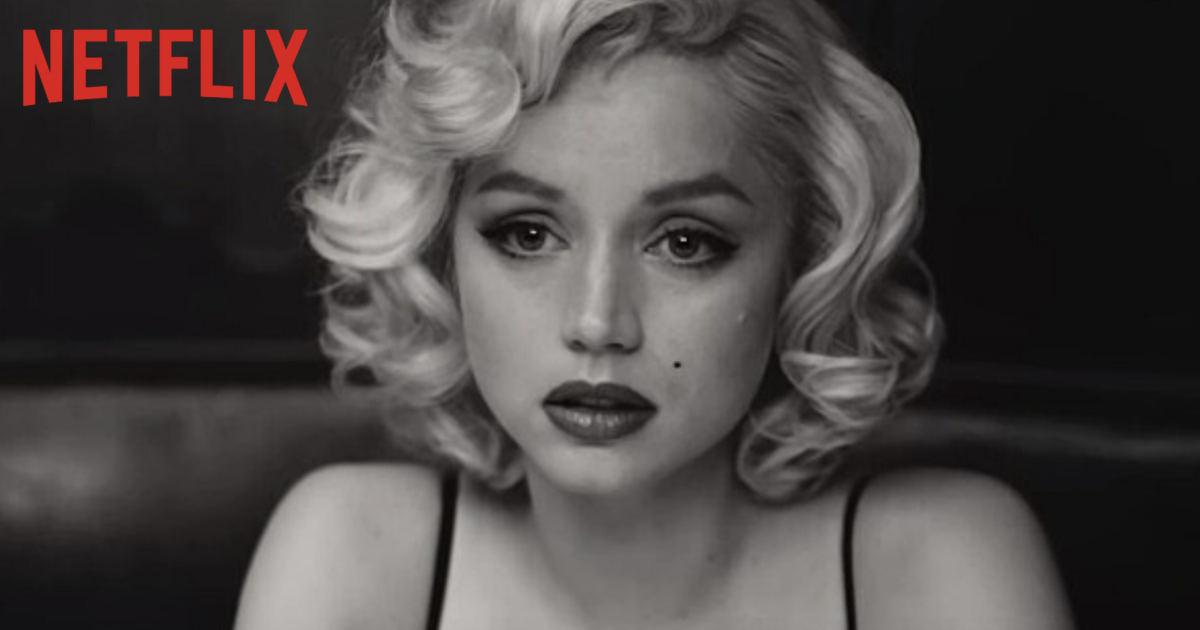 September means new additions to Netflix! The month will start with a bunch of new movie titles, followed by weeks of original shows and films. From comedy classics to brand new biopics, there are plenty of options heading to Netflix over the course of the next month.

If you’re looking for a more curated list of Netflix’s September additions, we’ve got you covered.

We’ve narrowed down the list of new arrivals to ten of the finest films and TV series that are set to premiere on Netflix in February, and there’s something for everyone.

Take a look at our picks below!

I’m not sure if it’s “cheating” per se, but we’re going to be discussing three movies at once. Mike Myers did an excellent job as both Austin Powers and Dr. Evil, which made the secret agent satire trilogy a iconic comedic force of the 2000s. Even though there are a couple jokes that aren’t timely, Austin Powers is just funny now as it was then.

Blonde may or may not be one of the best movies coming to Netflix in September, but it is definitely the most talked-about. Andrew Dominik’s Marilyn Monroe biopic starring Ana de Armas has caused a lot of stir among moviegoers due to its NC-17 rating.

A Knight’s Tale only gets better as time goes on. It’s a medieval film that feels modern, with great music and awesome jousting scenes. Plus, Heath Ledger gives one of his best performances in the lead role.

Floor Is Lava is a fantastic and ridiculous reality program about teams competing in obstacle courses inspired by children’s fantasies. Rutledge Wood hosts the series, which sees competitors attempt not to fall into (definitely not real) lava while completing obstacle courses that mimic their imaginations.

How can we put into words how much we love Clueless? This essential teen comedy is something everyone should watch again and again.

Denzel Washington is one of the most renowned and revered actors in history. He has a number of fantastic performances that manage to get by unnoticed. In John Q, Denzel Washington plays Dave Franklin, a father who takes over an emergency department waiting room with the intent of obtaining live-saving medical care for his son.

This Is the End (September 16)

This Is the End is one of the best comedies of 2010 because it’s so relatable. The characters are based off of people’s online personas, and everyone can imagine what they would be like in an apocalypse.

A Clockwork Orange is not a film for everyone. It’s dark, demented, and completely Kubrick, which is exactly why it’s regarded among the all-time greats by many film fans.

If Beale Street Could Talk (September 1)

Barry Jenkins’ If Beale Street Could Talk is another personal narrative about his life and his masterful Moonlight. This one didn’t generate as much interest or initial viewership as Moonlight, but it’s just as good and deserves the same attention. You also get to see Brian Tyree Henry do far more with a single scene than most actors are capable of doing throughout their entire careers as a bonus.

Since its move to Netflix in 2020, Karate Kid sequel series chttps://fanfest.com/?s=https%3A%2F%2Ffanfest.com%2F%3Fs%3DCluelesshas become one of the platform’s most beloved original series. The new season picks up after the All-Valley Tournament from Season 4, with Terry Silver’s hostile takeover of karate in the region.