If you clicked on this article then you are clearly familiar with this acting extraordinaire and uber dreamboat, Ansel Elgort. 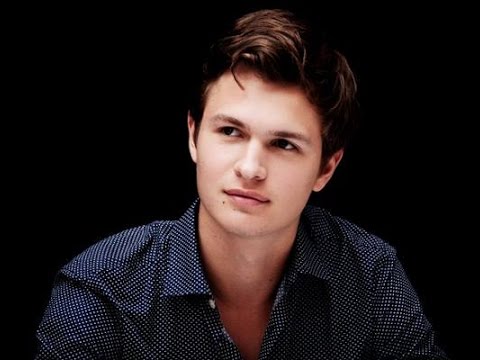 He’s most notably known for stealing your heart and a gallon of your tears in The Fault in our Stars.

But did you know that he also has the voice of an angel and writes and produces his own music? 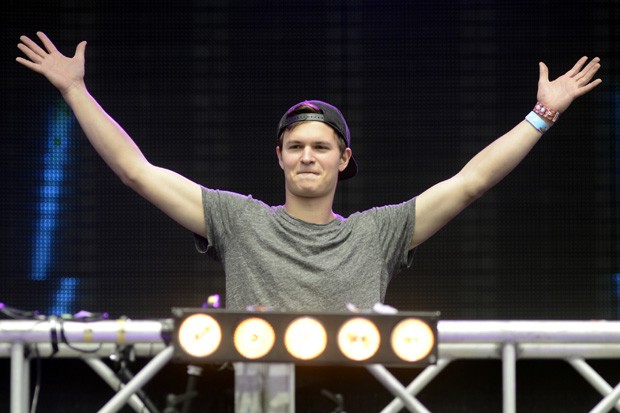 He started out his music career as a DJ Ansolo producing club music, but last year he decided to go a new route and simply perform original songs as Ansel Elgort.

If you’ve never heard his music before you’re in for a treat because it is damn good.

His first single “Home Alone” strongly showcased both his songwriting and producing talents, but even more so his velvety smooth voice. Believe me when I say that you will not expect the voice that comes out of this kid’s mouth. It sounds almost like he’s from a different era.

He recently stole the show on The Late Late Show with James Corden when he crashed Corden and Jamie Foxx’s Riff-Off skit while promoting his new film, Baby Driver. 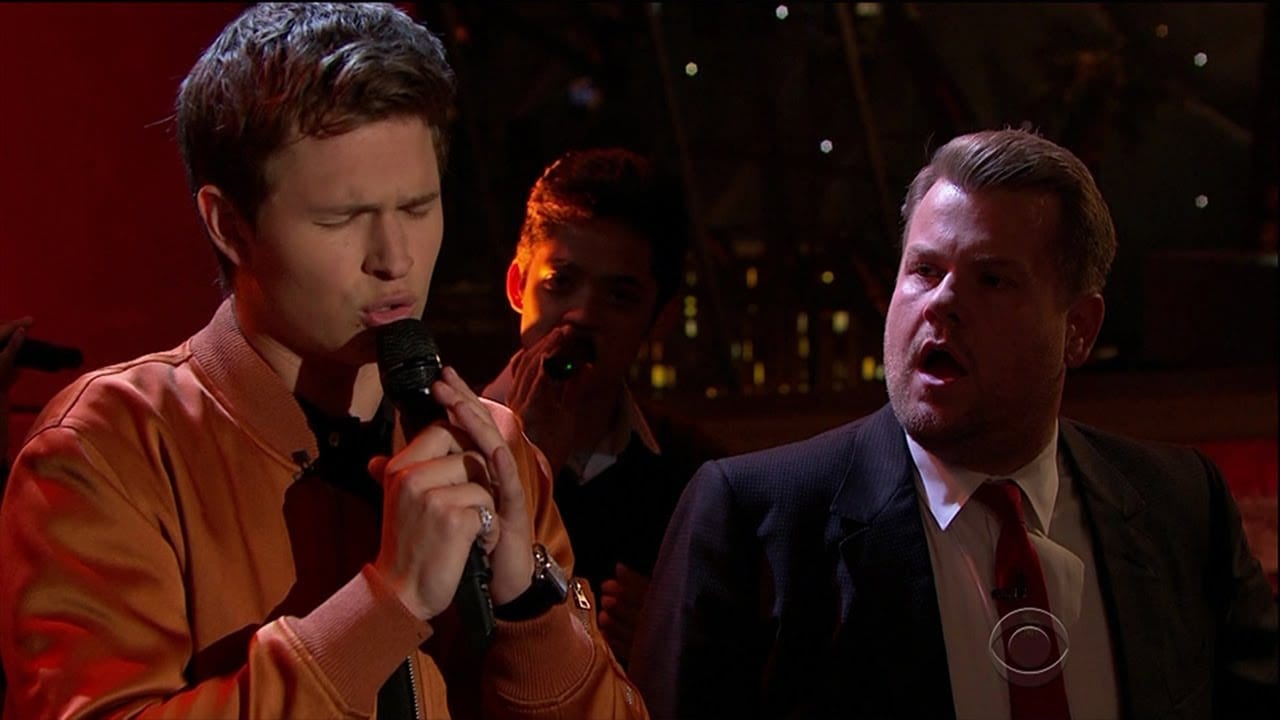 Spoiler Alert: This was Corden’s face right after he started singing.

Elgort comes in around 7:00 in the video and if you read the comments you’ll see a lot of other people saying how clueless they were about his incredible talent as well!

His second single “Thief” was just released and it turns out that “Home Alone” wasn’t just a fluke! Again, his vocals are on point, the song itself is catchy as hell, and it comes with a music video.

The dark and creepy video stars Elgort and his longtime girlfriend Violetta Komyshan. In an interview with Rolling Stone, he talked about the depth that he went into when writing the song and creating a character from the beginning.

“I had created a character while writing and producing this song that was the Thief. I couldn’t wait to bring him to life in the video. For the performance, we wanted something colorful and rich. We went with an all-leather outfit and neon lighting while I sang and danced, like an Eighties dance video.” 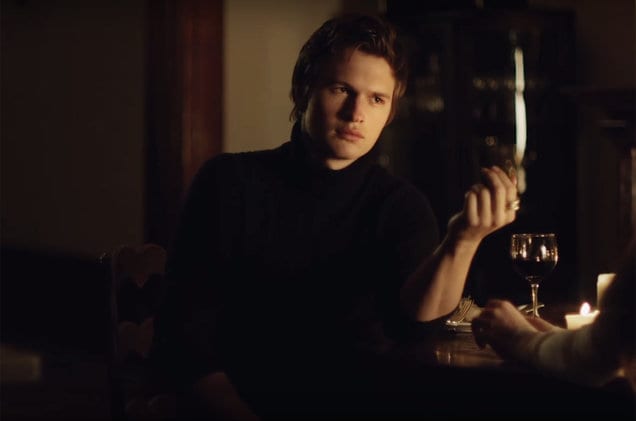 Too bad he can’t dance…

Come on…of course, he can dance.

Basically, Elgort is a flawless human being that can do anything and we are lucky to have him both in the acting and music world.