Spoiler alert!  While this isn’t our full episode recap, the following article may contain some mild spoilers from the latest episode of The Good Doctor.  If you haven’t watched the episode Apple yet, read on at your own risk!

Monday night’s episode of The Good Doctor put Dr. Shaun Murphy in a tough situation.  When his breakfast was interrupted by Lea, his neighbor who he totally has a crush on, Shaun was forced to break his routine and head to the supermarket in order to buy a new apple.  While there, he became the victim of an armed robbery and, due to his difficulties with communication, a bad situation turned worse.

The episode was intense, at times scary as you genuinely feared for Shaun and, of course, emotional (which is what The Good Doctor does best).  However, this particular episode was extra special because not only was it one of the best episodes yet to date for the series but, it also served as a mini Bates Motel reunion.

Behind the scenes, series star Freddie Highmore was reunited with his fellow Bates Motel castmate, Nestor Carbonell.  The two had the opportunity to work together again on The Good Doctor since Carbonell stepped in as director for the most recent episode.  Highmore is also a producer on the series.

The Good Doctor fans might have also realized that, with Carbonell directing the episode Apple technically, we also got a mini LOST reunion as well!  Fellow LOST castmate Daniel Dae Kim is an executive producer on the series.

Pretty cool, right?  Carbonell did a superb job with Monday night’s episode and we certainly hope he gets the opportunity to come back and direct another one soon!

Check out some of tweets and pictures of Nestor Carbonell, Freddie Highmore and the cast of The Good Doctor below as well as some official behind-the-scenes photos courtesy of ABC:

Jumped by a psycho in January, saved by a very good doc in October #thiscrazylife #TheGoodDoctor pic.twitter.com/jXEvp7ERDO

Too much fun directing #FreddieHighmore . If you get a chance, please catch tonight’s ep of #TheGoodDoctor pic.twitter.com/enaXHuTlbJ

♪♪ Reunited and it feels so good ♪♪ pic.twitter.com/EN4wrAvTeM

East Coast: Get ready for a wild ride courtesy of these two locos. @flyingrenaud and old #ResurrectionBlvd costar @CarbonellNestor cooked up a good one TONITE!
Let’s hear it for the boys!#TheGoodDoctor pic.twitter.com/qHFvUzh454 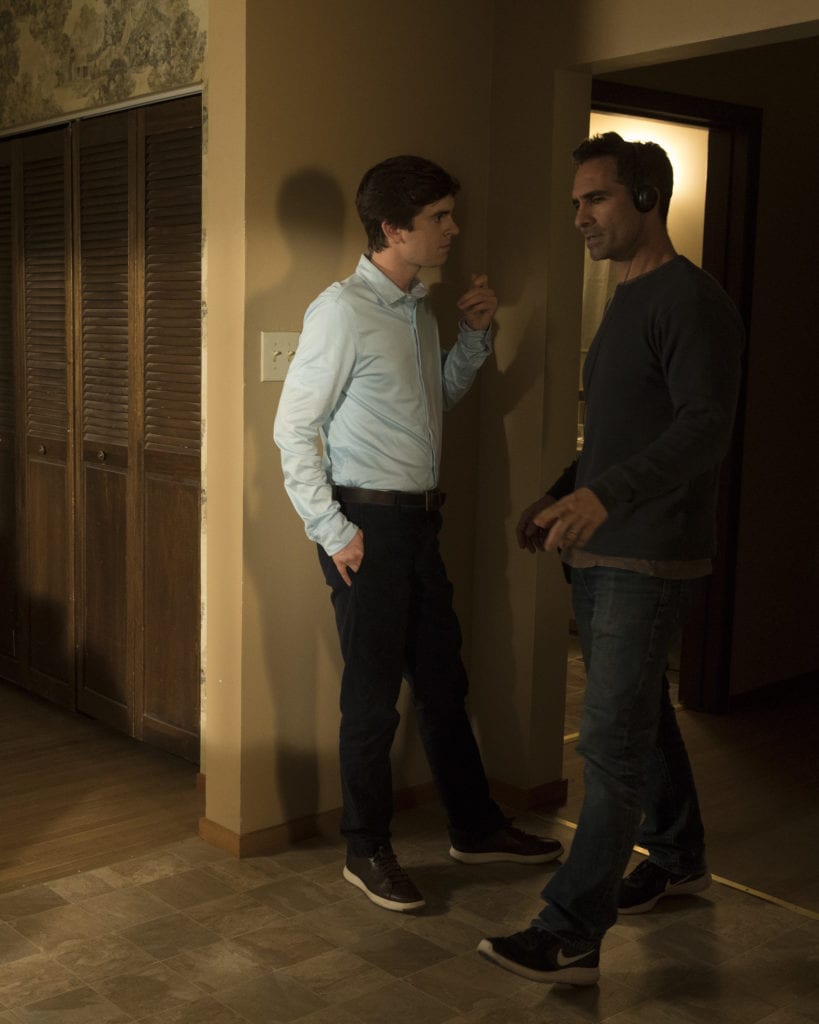 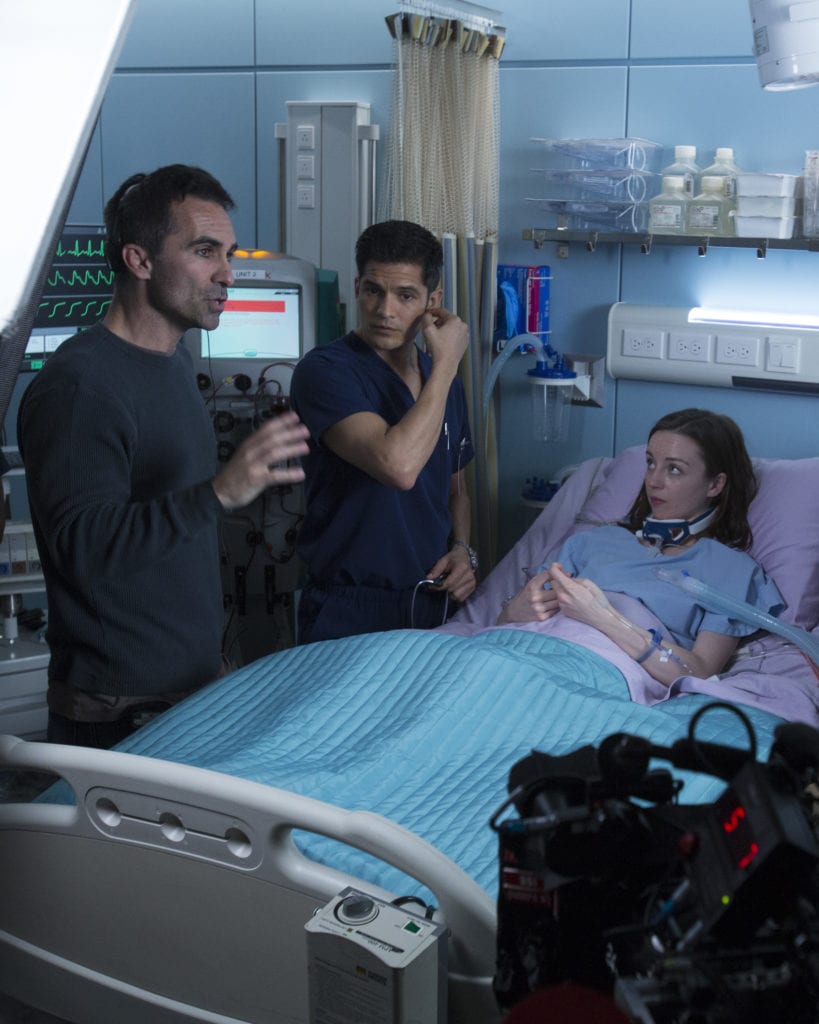 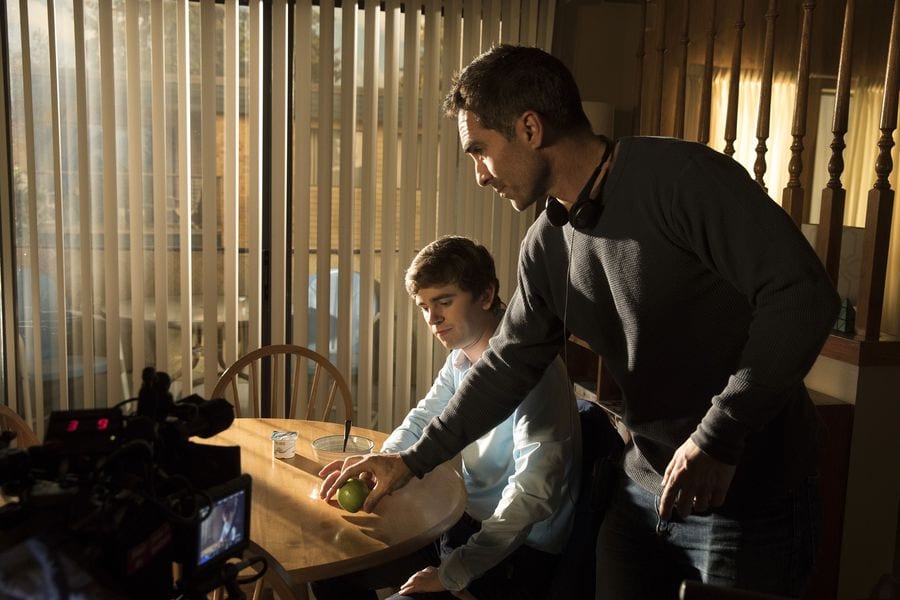 If you’re not familiar with The Good Doctor, the series centers around Doctor Shaun Murphy (played by Freddie Highmore), a young surgeon with autism and savant syndrome who relocates from a quiet country life to join a prestigious hospital’s surgical unit. Murphy is completely alone in the world and experiences several challenges when it comes to his surgical career.  He is unable to personally connect with those around him but Shaun uses his extraordinary medical gifts to save lives and challenge the skepticism of his colleagues.

Have you seen Monday’s episode?  What did you think of it?  What do you think of the Bates Motel and LOST reunions?  Let us know your thoughts in the comment section below.