Geeklings, you’re going to have to bare with me for just a second. I received my Hot Topic exclusive Baby Groot pop vinyl in the mail today and I think I’m in love. Seriously, I’m pretty sure my heart exploded when I saw this thing. Look at him, it’s adorable

Right?! I can’t with this. Today was a really good pop vinyl day for me as my new Marvel Collectors Corps, Upside Down Will Stranger Things, and Guardians of the Galaxy Vol 2 Rocket all arrived in my mail box. It was a plethora of pops if you will, and what makes it even better is that this plethora of pops just so happens to fall on New Comic Book Day. That’s right, you guys didn’t think I forgot, did you? I don’t just come here to brag about my pop vinyl acquisitions, I mean, that’s part of it but not the whole reason why I’m here. But just to make sure, you guys did see that Baby Groot, right? *sigh*

Let’s shift the focus to New Comic Book Day as there are a number of books worth your time this week. Aren’t there always? Could you imagine a Wednesday where I come to The Pull List and just say, “nope, nothing worth reading this week”? That would be the worst. Don’t worry Geeklings, today is not that day. 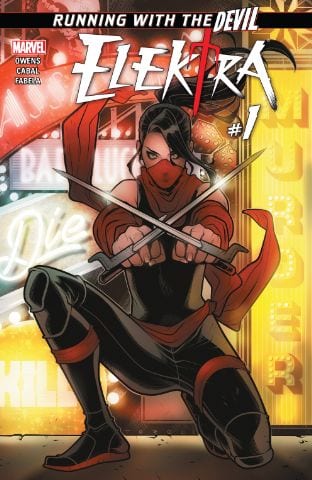 1. Elektra #1– With the massive popularity of Daredevil season two, we should have know that it was only a matter of time before Elektra got her own book, and here we are at the end of February and that book has arrived. Before we break down what we should expect, can we take a minute to appreciate this cover? Gorgeous in it’s simplicity and color choice. Matt Owens will be given the task of telling the new Elektra narrative as  she retreats to Vegas in order to try and cut loose the ties of her past. What could possibly go wrong with a ninja assassin going to Vegas? If you’ve been jonesing for some ninja assassin shenanigans then I think you’ve found your book. 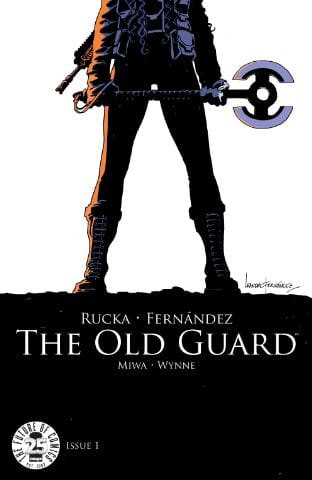 2. The Old Guard #1– Man, does Greg Rucka keep himself busy with his long list of DC books to his new creator owned book, The Old Guard. Rucka’s constant need to write is the comic book fans gain as he is one of the best writers in the game. Look for The Old Guard to have some kind of Highlander vibe too it. Well, not exactly, but that’s the vibe I’m getting. The story centers around a group of immortal soldiers who, for whatever reason, do not die. Naturally they sell their services to the highest bidder becoming this immortal mercenary squad. Rucka tackles the questions of what it’s like to live forever and if there are things worse than death. You know, like maybe living forever. What?! It sounds exhausting and you’d out live all your friends and family and animals… I think I’d rather stick with the normal human time frame of things. What do I know? 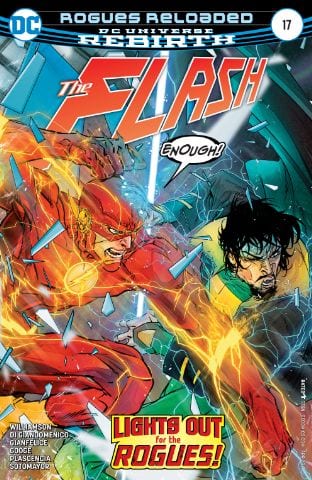 3. Flash #17– This Rogues story line has been all types of awesome as it seems that maybe the Rogues have finally gotten one over on Barry Allen. One last heist before they slip into quiet retirement (yeah, okay). Just when it seemed that the Flash had finally put it all together it looks like Captain Cold has one more trick up his sleeve, but to what extent will he be able severe the Rogues ties with the Flash. As this story arc heads towards the finish line (bringing us closer to “The Button”) I’ll be curious to see how the relationship between the Rogues and the Flash are altered after the events of this series. The vibe I’ve been getting has mostly been that the Rogues are jerks but only because it’s all they know, and Barry definitely has a soft spot for them. I think they just need to get tacos together and talk it out. Maybe form a super group. 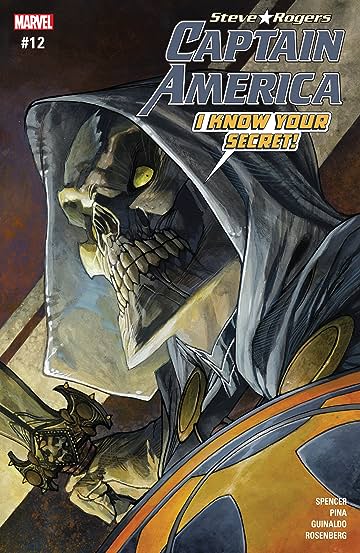 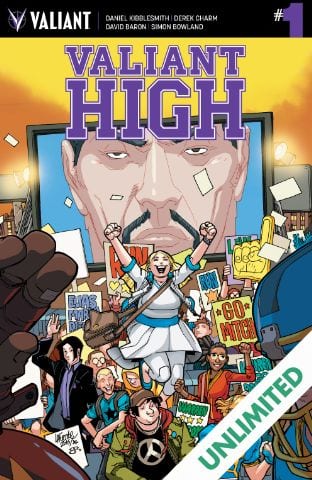 5. Valiant High #1- I have a lot of interest in this book even though I’ve never read a Valiant comic before. This is Comixology’s first original comic book and is available for free through their Unlimited package (which I have yet to try but am very curious about). I like the idea of Comixology joining the ranks of original content because it reminds me a lot of Netflix doing the same, and we all know what came from that (*cough* Stranger Things, House of Cards, BoJack Horseman, Daredevil, Jessica Jones, Orange is the New Black *cough*). This mini-series takes all of your favorite Valiant characters and re-imagines them in high school which sounds like it could be a lot of fun. I’m picture Archie but with the end is neigh factor. You guys know my love for Comixology (please give me free stuff) so here’s hoping this is the start of something awesome. 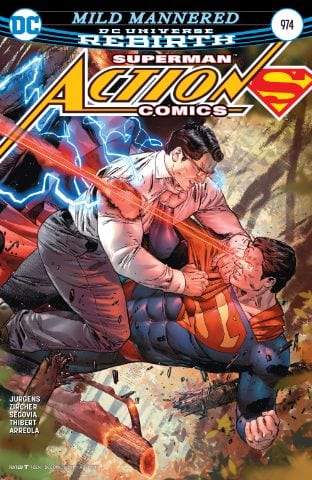 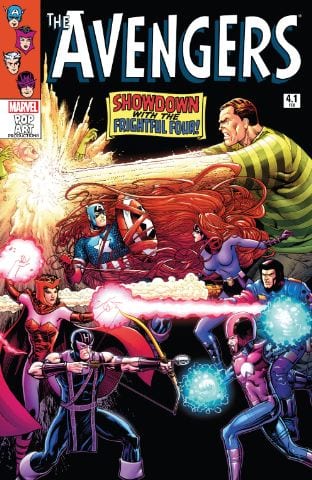 There you have it Geeklings, here be the books to take a peek at this week. There are others (Wonder Woman and Amazing Spider-Man to name a few) but these are the ones I selected and I stand by my choices. Of course, if you think I left any books off this weeks Pull List feel free to mention them in the comments below. You can also tweet at me (with me?) on Twitter @iamgeek32. I love talking comics or most things geek related. Don’t forget if you want more of my words you can turn to my blog, I Am Geek as there is a constant rotation of fresh content such as today’s theme, Today In Awesome Comic Book Images. That about covers all the plugs, until next time Geeklings.

Happy reading and many huzzahs!

Home » Fandom » The Pull List- The Return of Elektra, The Debut of the Old Guard, and Flash Battles The Rogues