Fox’s The Masked Singer has been a massive ratings hit.  Fan’s can’t get enough and are itching to know who’s behind each of the masks of the talented individuals.  We’ve got a list of those who have been revealed to date!

First up, ‘The Egg’ turned out to be Olympic figure skater, Johnny Weir.

Next up, ‘The Ice Cream’ was the massively popular gamer and streamer, Tyler ‘Ninja’ Blevins. 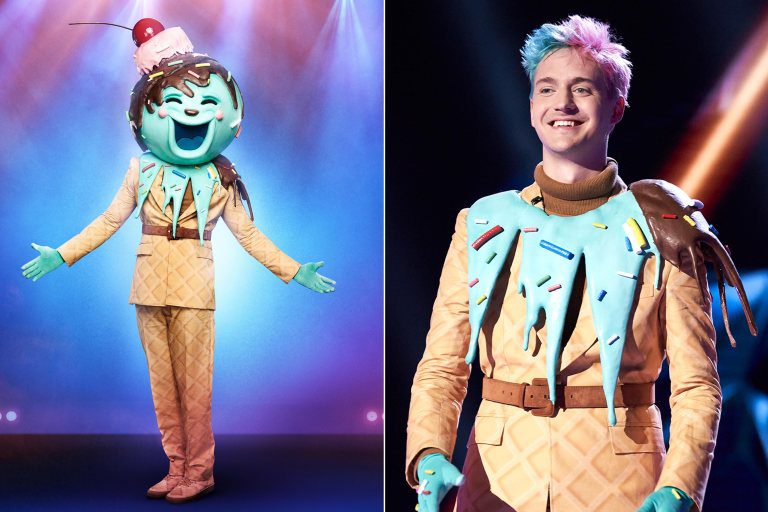 Then there was, ‘The Panda’, who was Laila Ali, retired professional boxer and daughter of heavyweight champ Muhammad Ali.

Next, we have ‘The Eagle’, who turned out to be Dr. Drew Pinsk, which none of the judges were able to guess.

A favorite, ‘The Skull’, was next and it turned out to be the great, Paul Shaffer.

Then we had ‘The Penguin’, who was Sherri Shepherd, co-host of The View.

Next up was ‘The Black Widow’, who was unmasked to find out it was That’s So Raven, star, Raven Symone.

Then there was ‘The Ladybug’ who turned out to be the daughter of Ozzy and Sharon Osbourne, Kelly Osbourne.

Someone who didn’t really leave the judges stumped was ‘The Rose”, who turned out to be the legend, Patti LaBelle.

Keep checking back each week, as we’ll update our list of unmasked singers from The Masked Singer each week!

Do you have any guesses on some of the remaining singers? Let us know who you think they are in the comments below!

Home » Fun » The Masked Singer: All Reveals of Season 2